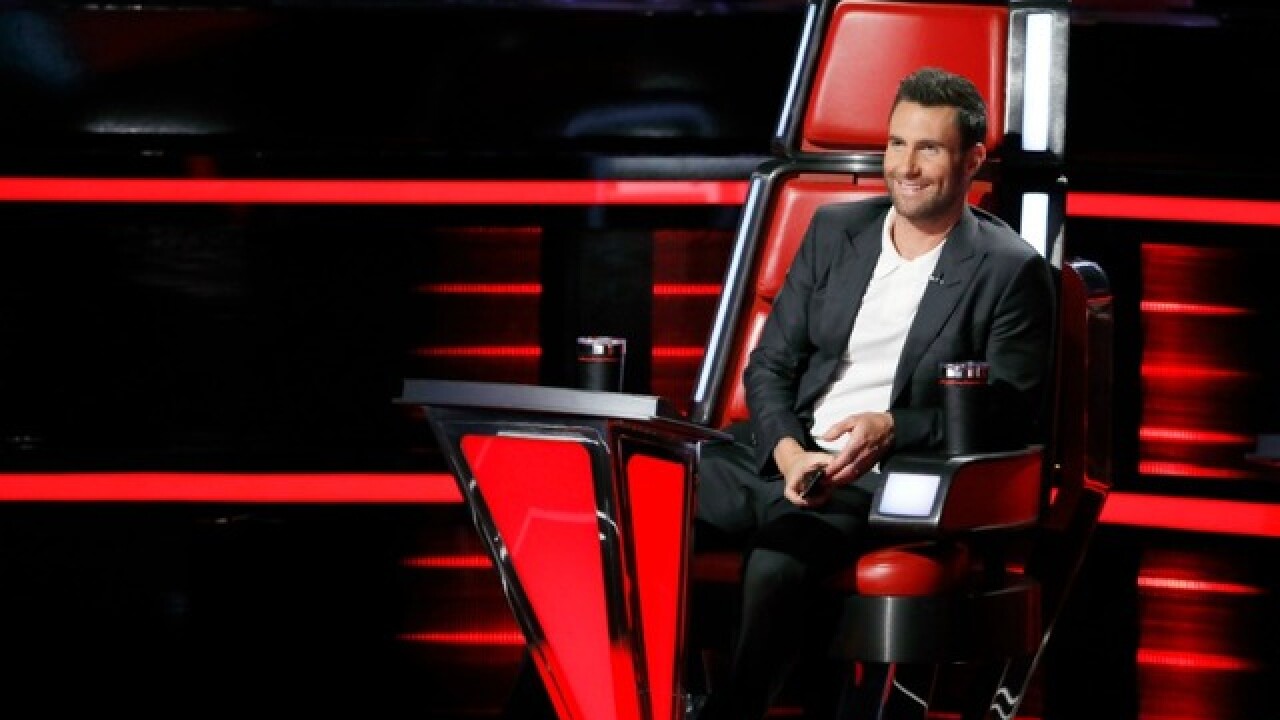 Copyright 2017 Scripps Media, Inc. All rights reserved. This material may not be published, broadcast, rewritten, or redistributed.
<p>Coach Adam Levine on NBC's The Voice</p> 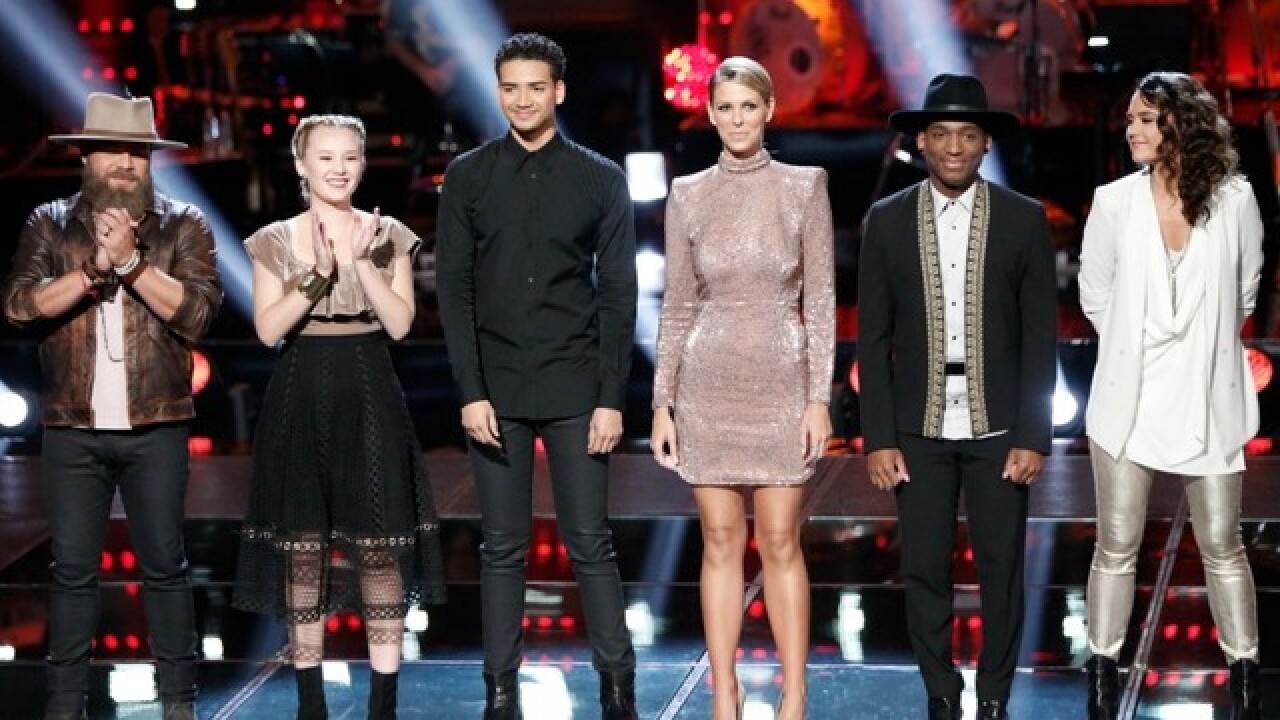 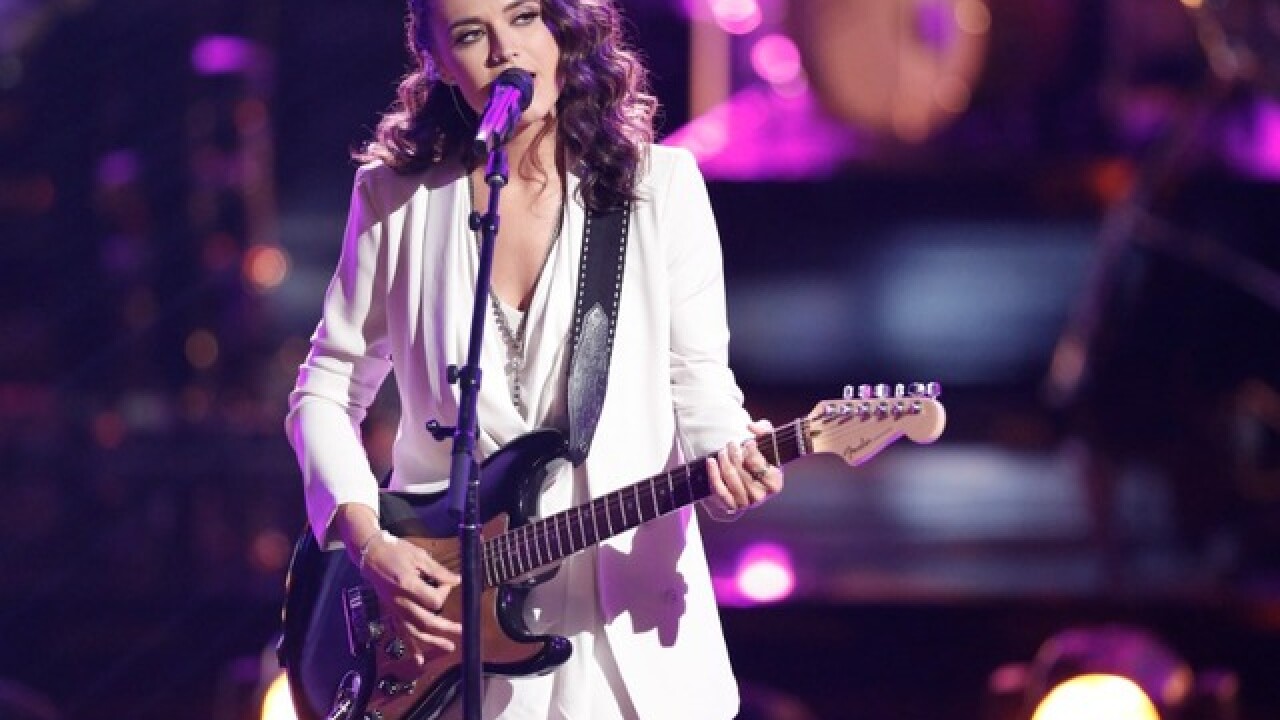 Burbank, CA-- Whitney Fenimore only thought her run on Season 13 of NBC's The Voice was over when she was beaten in the knockout rounds on Team Miley by Moriah Formica.

Tulsan Whitney Fenimore competes in The Voice knockout round Nov. 6 for Team Miley

She was completely taken by surprise when she was called in for an "exit interview" only to find out Adam Levine had chosen her as his Comeback Artist. Each coach was allowed to choose one artist out off all of their former teammates to come back to the show for the playoffs.

Tonight, Adam Levine introduces his Comeback Artist as Tulsan Whitney Fenimore. "I'm super thankful that I was chosen by Adam because he had so many talented artists to choose from," says Whitney. "I'm thrilled with another chance to perform on The Voice."

Last night, coaches Blake Shelton and Jennifer Hudson narrowed their teams down from six to three Artists. Whitney will perform tonight and find out if she remains on Team Adam going into the live shows in which viewers vote for their favorite Artists.

Tomorrow night, coach Miley Cyrus's team of six Artists will be narrowed down to three.

All remaining Artists perform in each Monday show and the two Artists on any team with the lowest viewer vote total are up for elimination on the Tuesday Results show.

Watch The Voice at 7pm on 2 Works for You.