There is now only one Blockbuster in the entire world 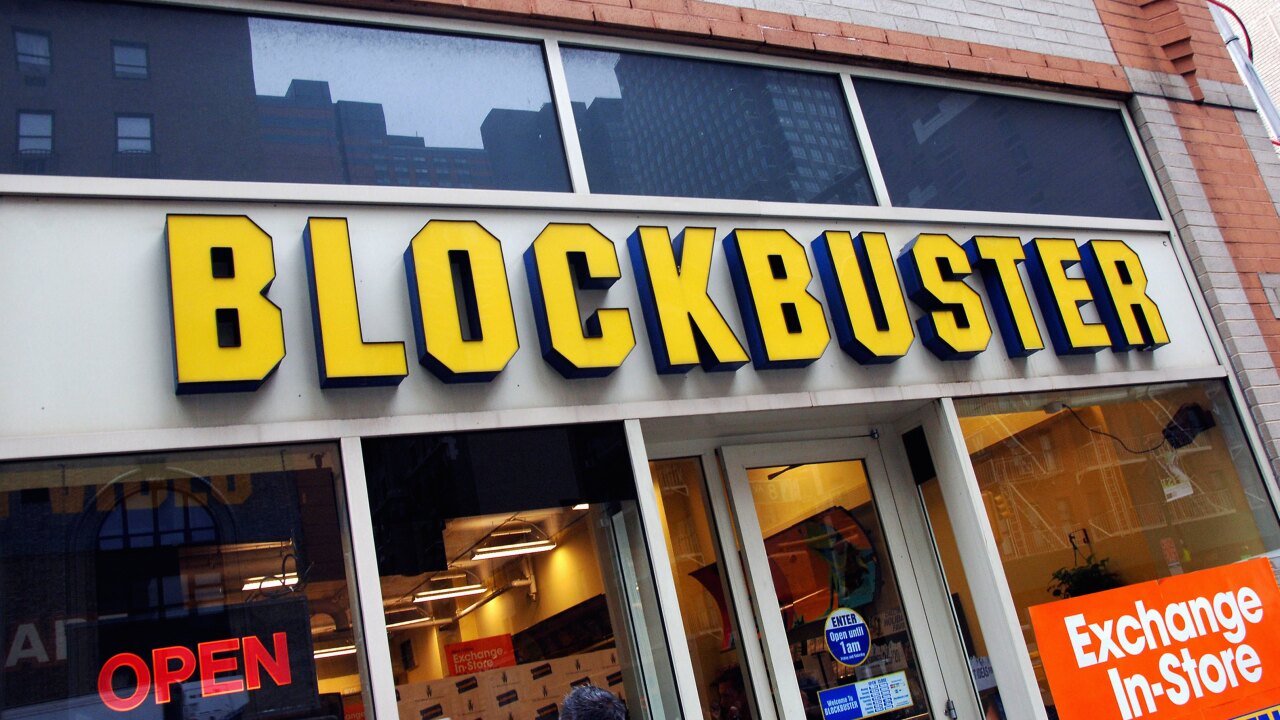 And then there was one.

After years of slowly dwindling locations, Blockbuster now has only one standing store in the entire world.

A store located in the Perth, Australia, suburb of Morley is shuttering at the end of March, leaving just one store standing in Bend, Oregon.

Lyn Borszeky, co-owner of the Australian store, told the Australian Associated Press that they had been expecting this for long time with the rise of streaming services such as Netflix.

At the height of its popularity in 2004, Blockbuster had more than 9,000 stores worldwide, with more than half of those located in the United States. They filed for bankruptcy in 2010.

But it isn't all doom and gloom.

The general manager at the Oregon store told The Bulletin that it has no plans of closing. In fact, being the last Blockbuster has turned this video rental store into somewhat of a tourist attraction, with people visiting from all over the world to take a gander. Often they don't even rent a movie — they just want some Blockbuster merchandise, like T-shirts or magnets.

Guess it's time for those longing for the nostalgic experience of renting movies to book a flight to Oregon.