'The Sandlot' is coming back as a TV series with the original cast, director says 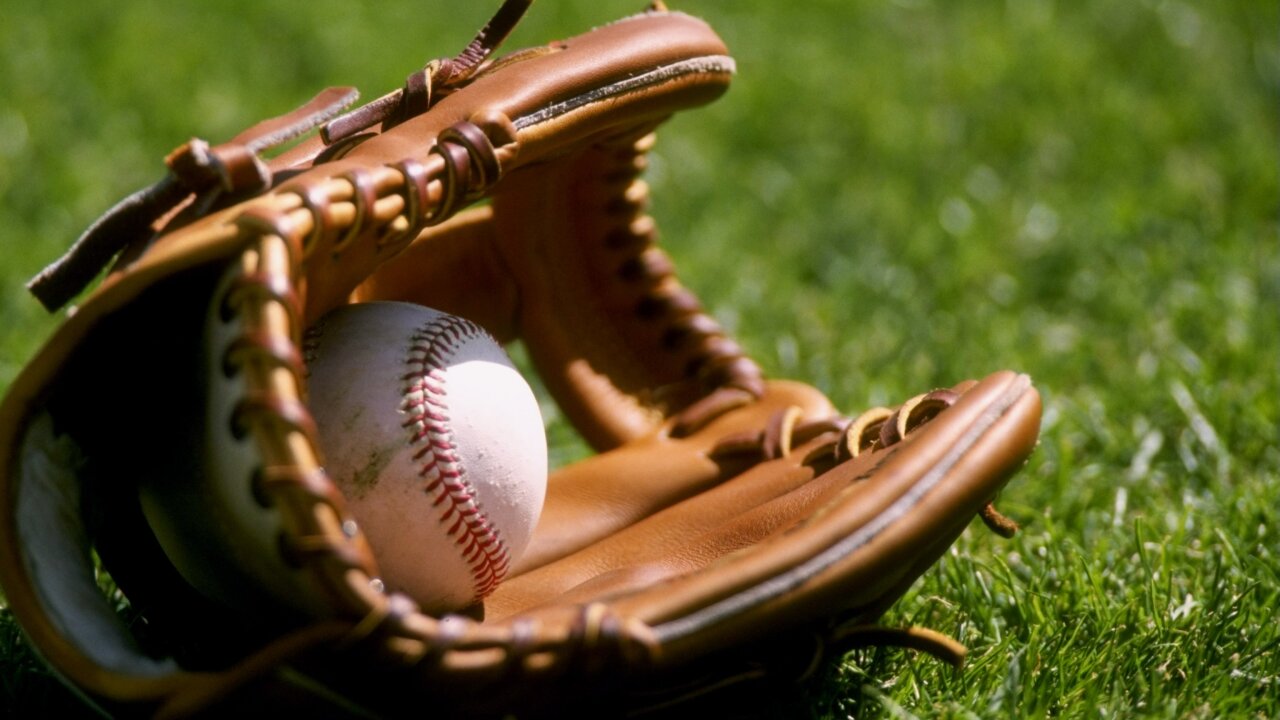 Turns out fans of the "The Sandlot" won't have to wait for-ev-er to see their favorite sluggers again.

David Mickey Evans, director and co-writer of the '90s hit, said on a podcast this week that he's sold a "Sandlot" TV series.

"I just sold a Sandlot television show," Evans told The Rain Delay podcast in Thursday's episode. "We're about to get an order for the first two seasons."

Here's what is known so far about the show:

The original cast is on the show. According to Evans, he was able to get back the cast from the 1993 movie. He didn't name anyone specifically, instead just saying he got back the "original cast" but here's to hoping that includes Smalls and Benny "The Jet" Rodriguez.

The show takes place in 1984. Evans teased fans with just a little information, but he did set up the timeline for listeners. The kids are all grown up and in their 30s.

They have kids of their own. While Evans was once again skimpy on the details, some of the original cast will have kids on this new show. Perhaps we will see a second reincarnation of The Beast as well?

This is separate from another "Sandlot" project in the works. 20th Century Fox has a separate prequel to "The Sandlot" in the works that Evans is also working on, as announced last summer. But the two have nothing to do with each other.

Here's to hoping "you're killin' me, Smalls!" is said at least once in the series.