'The Real World' from MTV is back, but only on Facebook Watch 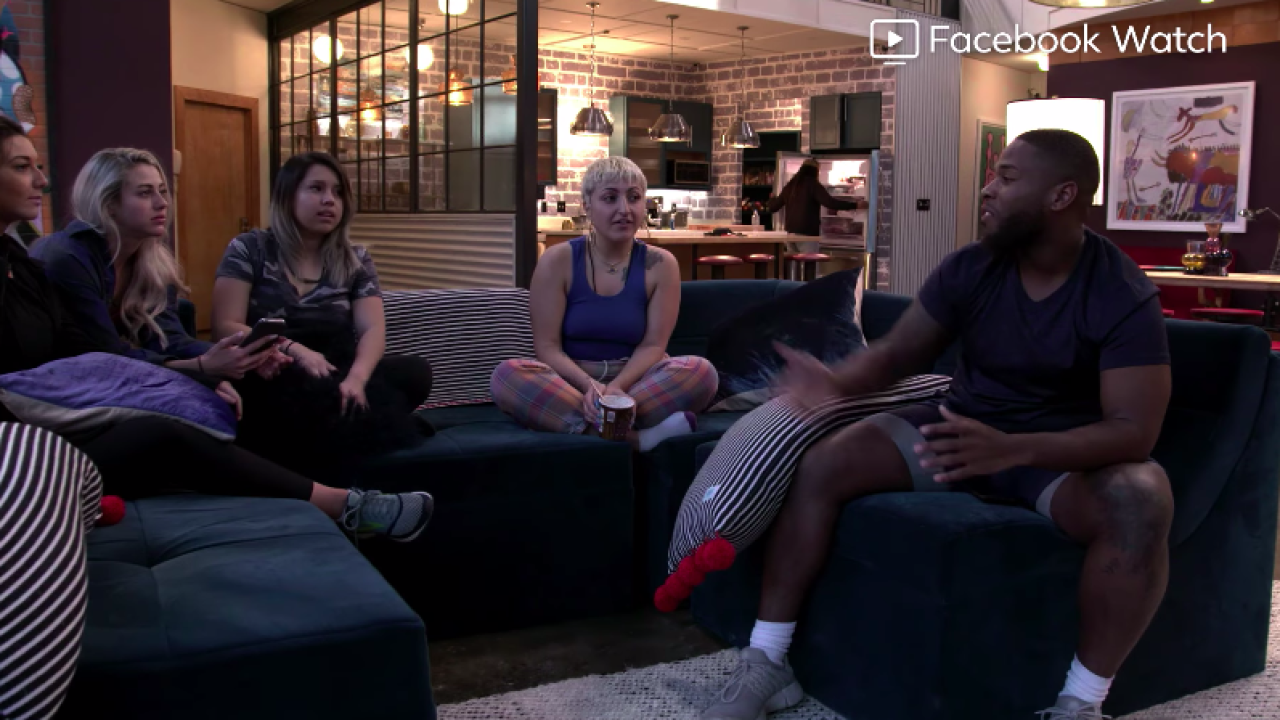 It's been awhile since we've seen a home full of roommates get to know each other — and typically squabble — on MTV's 'The Real World."

Now, "The Real World" is back with a new format: It's airing on Facebook Watch beginning June 13. It won't air on television.

The new season is filmed in Atlanta. In the season preview, the roommates have a lot of things in common, and likely even more not in common: It's clear MTV has cast these fresh faces who come from different experiences.

There seems to be a lot of political conversation — and opinions on lifestyle choices.

Having "The Real World: Atlanta" air on Facebook Watch means viewers can comment on the video during the show, giving it an interactive element. Reports indicate there will be new seasons to follow, and they will be filmed in Mexico and Thailand.

From 2014 to 2017 the show was simply called "Real World." Bunim/Murray Productions continues to produce the show, though original producer Mary-Ellis Bunim died from breast cancer in 2004.