'The Bachelor' finale ends with a shocking twist 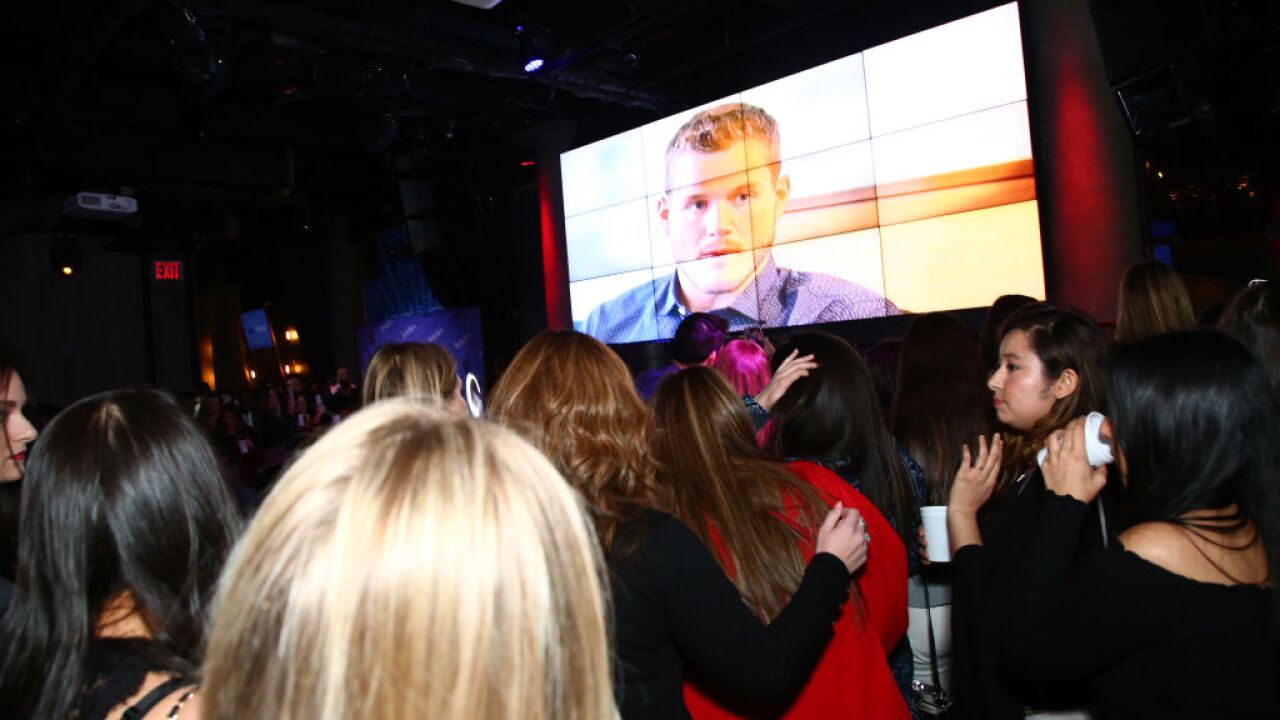 It's the moment "Bachelor" fans have been waiting for, Colton Underwood handed out his final rose on "The Bachelor" finale Tuesday night.

It was a suspenseful two-night finale for fans after Underwood was dumped by Cassie Randolph on Monday night's episode, leaving him with Tayshia and Hannah G. But in a shocking turn of events, Underwood turned around and said goodbye to both remaining women in order to ask Randolph for another chance.

Underwood was able to chase Randolph down before she left Portugal and she agreed to meet his family and travel with him to Mallorca, Spain. They dated for a week and even had their night in the fantasy suite.

But big questions still remained: Are they engaged? Did Underwood lose his virginity?

Underwood and Randolph did get back together in Portugal and are still together. But they are not engaged, not living together and just taking things day by day. Underwood did reveal that he recently moved to Los Angeles to be closer to Randolph.

As for whether Underwood lost his virginity, he and Randolph played coy and would only say they did what was "best" for their relationship. Host Chris Harrison took that as a yes.

Although fans may have been disappointed that this season did not end in an engagement, Underwood did get a chance to hand out his final rose to Randolph during the live portion of the finale.