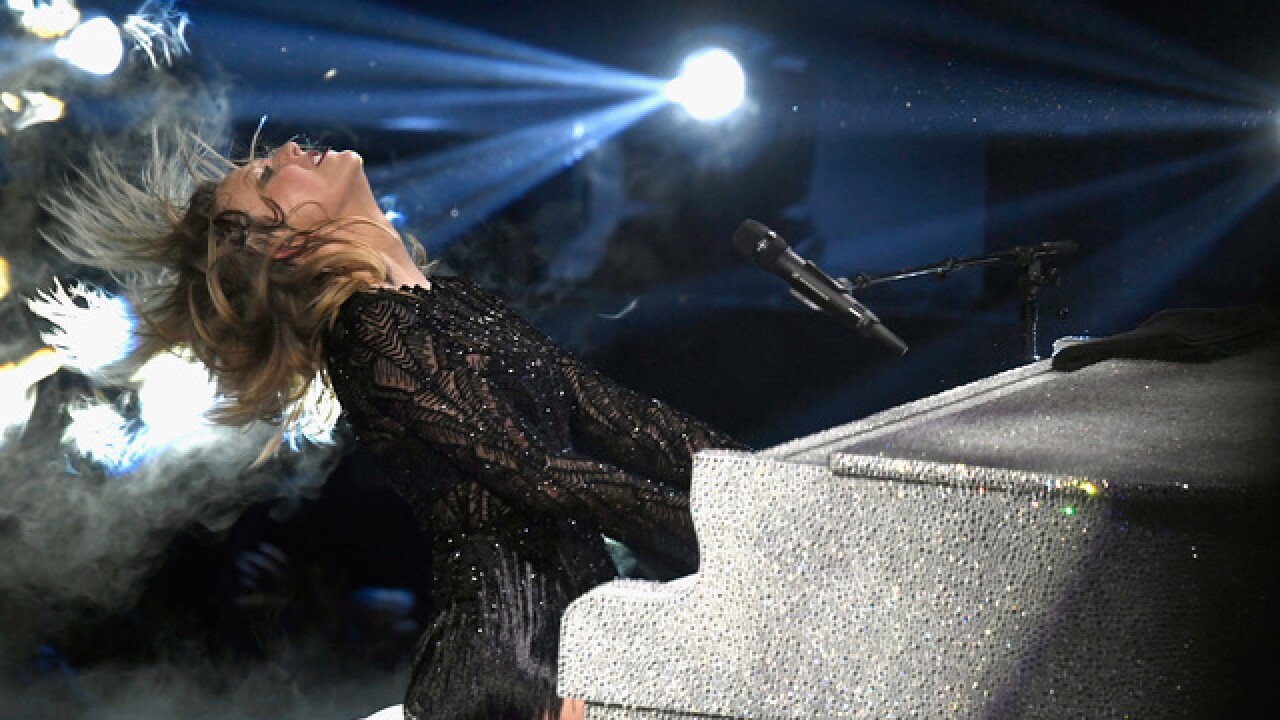 Taylor Swift is as full of surprises as ever.

On the same day that the 27-year-old singer announced details of her new world tour, she made a surprise appearance on “The Tonight Show” to debut another single off her new album, “Reputation”.

Swift appeared on Monday night’s episode of the show after a social media tease from host Jimmy Fallon.

The “Look What You Made Me Do” singer debuted track number 15 off her new album, “New Year’s Day”.