Taylor Swift reveals that her mother is battling a brain tumor 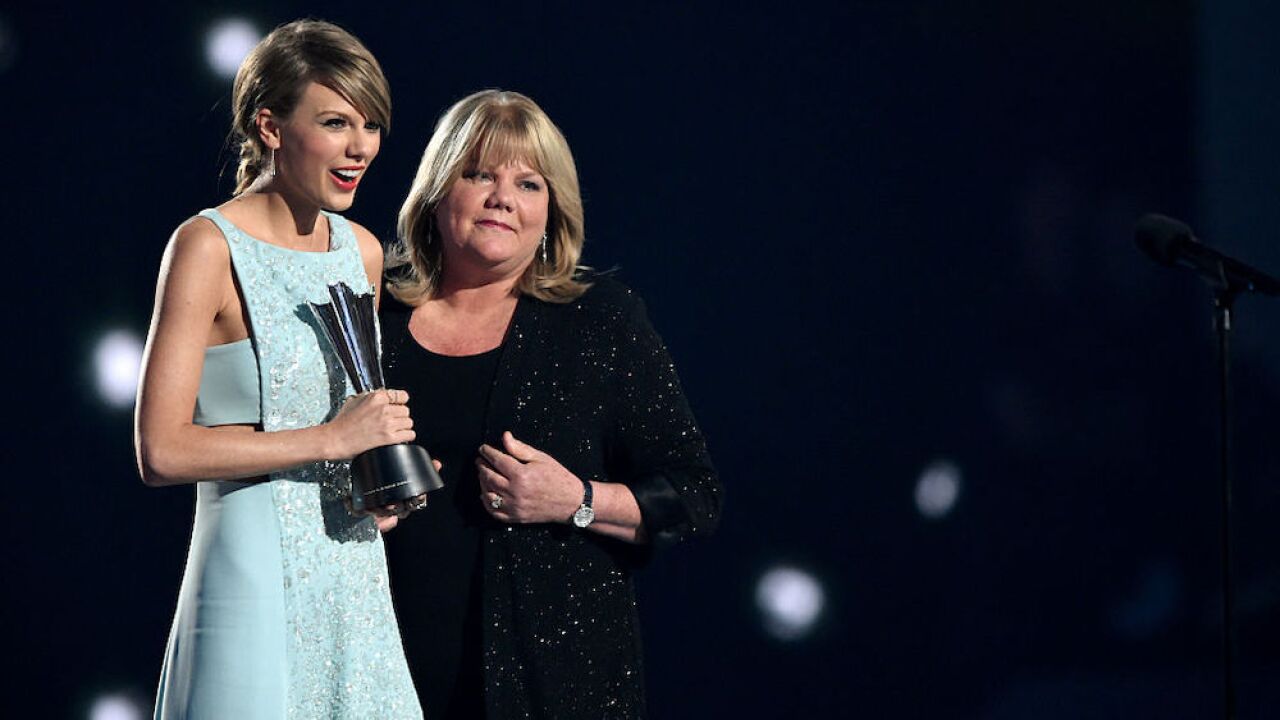 Taylor Swift revealed that her mother, Andrea, is battling a brain tumor, in a wide-ranging interview with Variety.

Andrea Swift has battled cancer since 2015, and her daughter commemorated her fight in her song "Soon You'll Get Better." However, during filming for the upcoming documentary Taylor Swift: Miss Americana, her cancer returned. Now, Taylor Swift says her mother's disease is progressing.

"While she was going through treatment, they found a brain tumor," she told Variety. "And the symptoms of what a person goes through when they have a brain tumor is nothing like what we've ever been through with her cancer before. So it's just been a really hard time for us as a family."

Swift also told Variety that she is limiting her tour dates. She'll only perform four stadium shows during her "Lover" tour, but will be active in touring the festival circuit in Europe.

Swift also told Variety that her relationship with her mother went beyond family ties and into her career.

"Everyone loves their mom; everyone's got an important mom," she said. "But for me, she's really the guiding force. Almost every decision I make, I talk to her about it first. So obviously it was a really big deal to ever speak about her illness."

Taylor Swift: Miss Americana will debut at Sundance Film Festival on Jan. 23 and will premier on Netflix on Jan. 31.