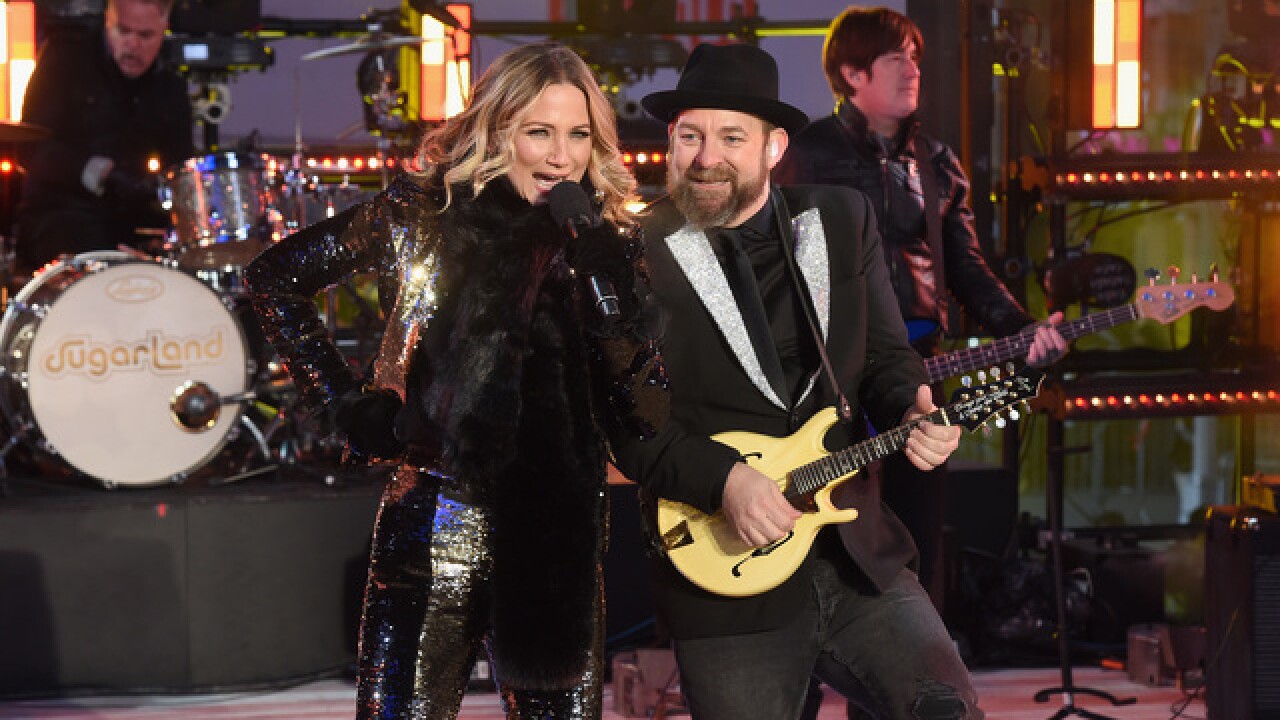 Sugarland is taking the country music scene back by storm.

They started by making waves at last year's Country Music Awards, announcing that the fan-favorite duo that went separate ways in 2012 after almost a decade together was getting back together.

Made up of Kristian Bush and Jennifer Nettles, the duo released a new song to country radio called "Still The Same".

Now the pair is making Nashville headlines again as they released the tracklist for their upcoming album due in June, "Bigger".

The biggest surprise? Track number seven which has another familiar name that disappeared from the country charts. Taylor Swift.

Swift, who famously left her country music roots to crossover to pop, is listed as a duet performer for the song titled "Babe".

ACM Awards: Follow who is winning big and taking home a trophy

It also happens to be the only song on the album not co-written by Nettles and Bush.

The duo confirmed backstage at the Academy of Country Music Awards that the track with Swift will debut next week.