A shirtless strip superhero is filing a lawsuit against a multi-billion dollar candy maker after his photo purportedly showed up on displays inside a local candy store. 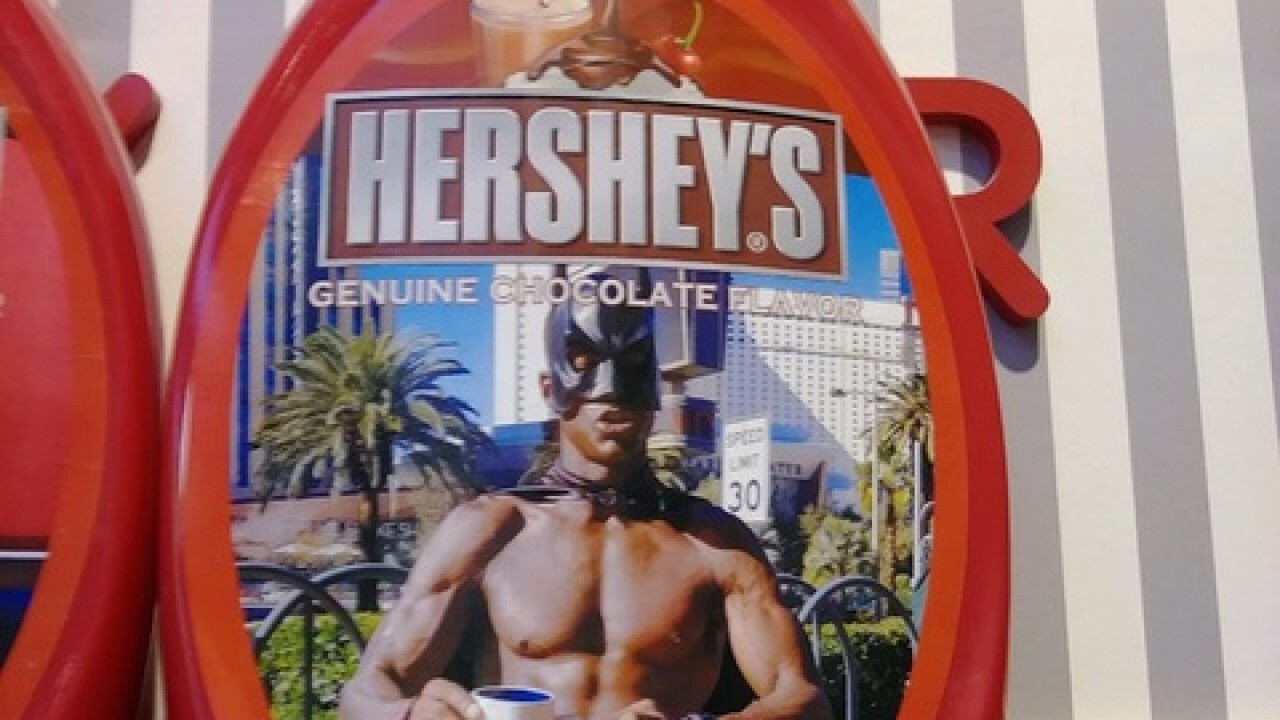 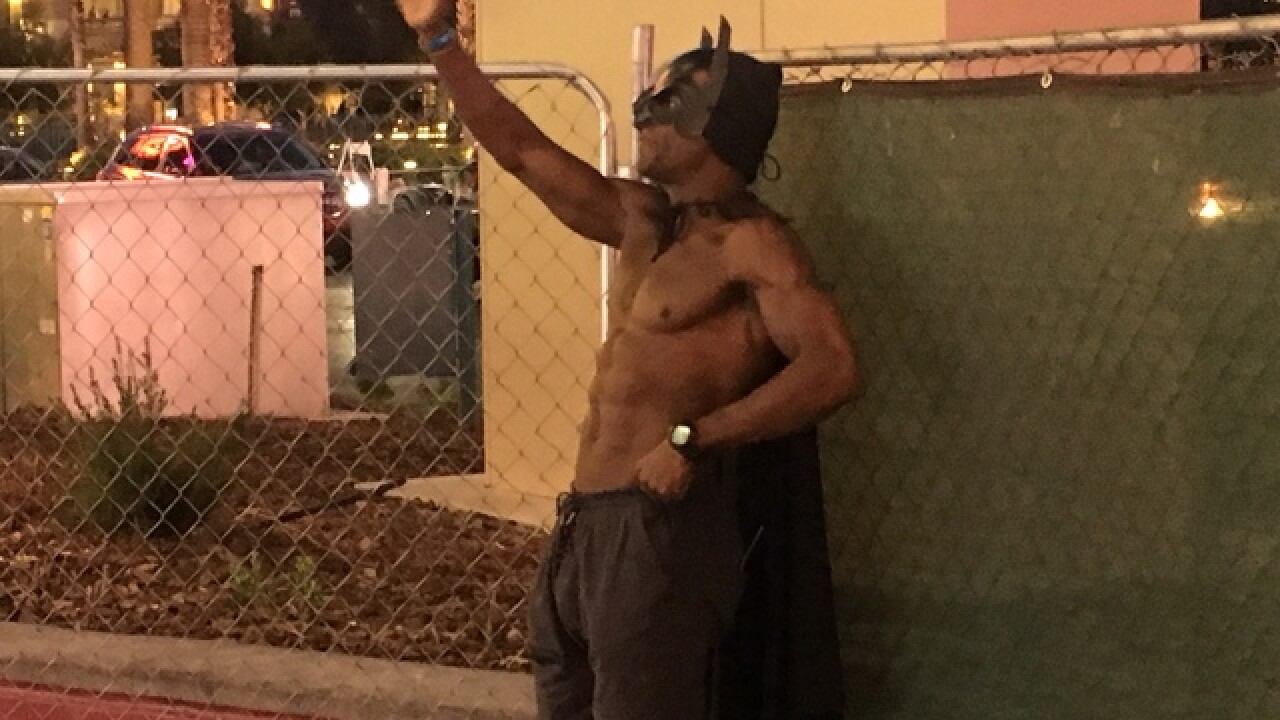 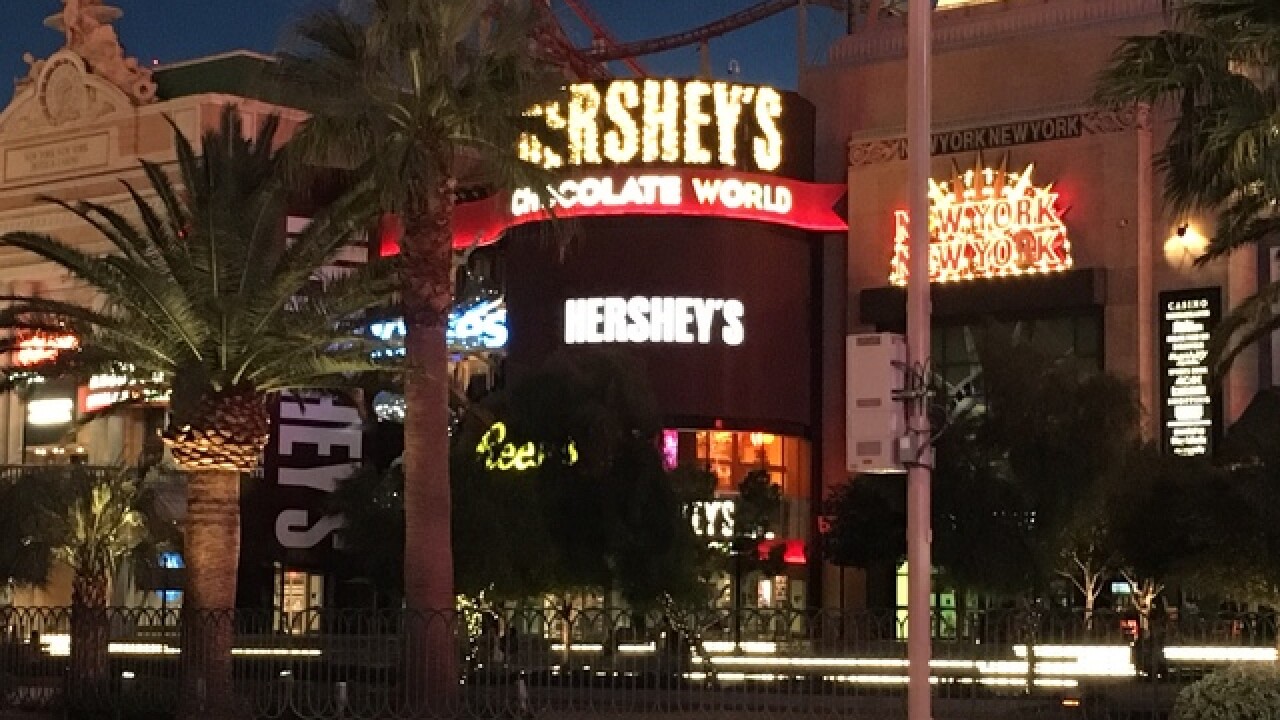 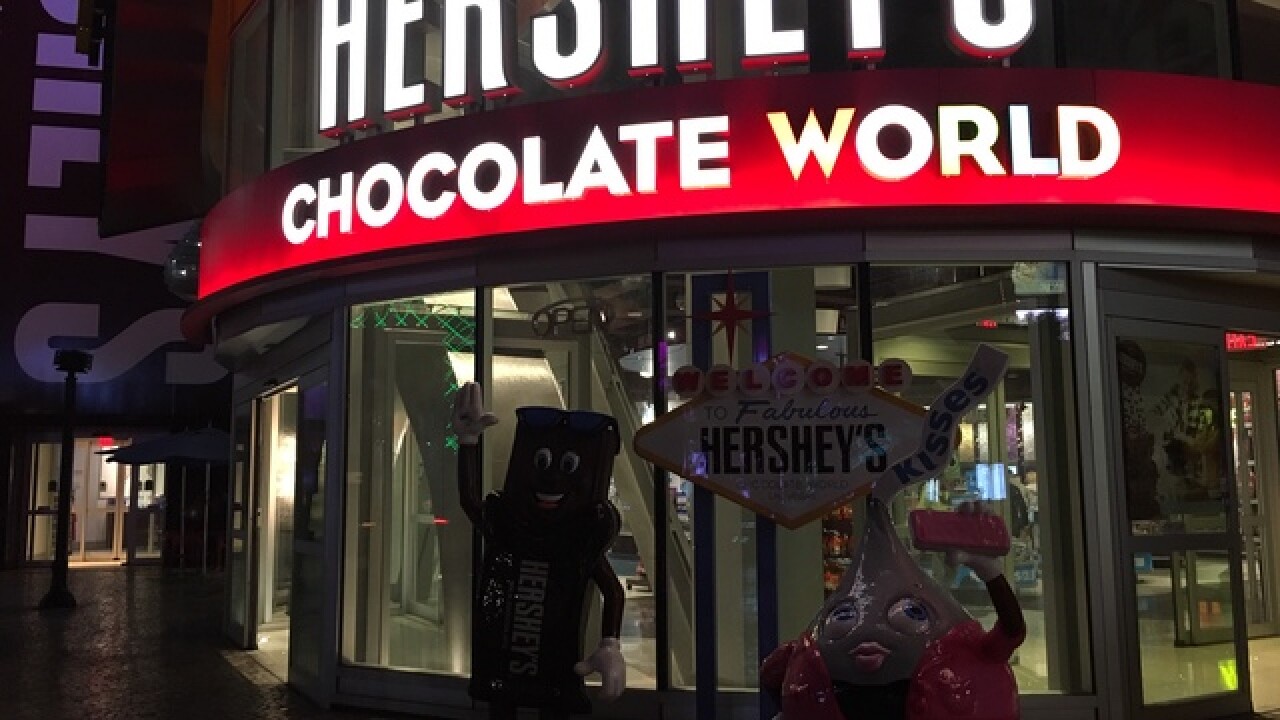 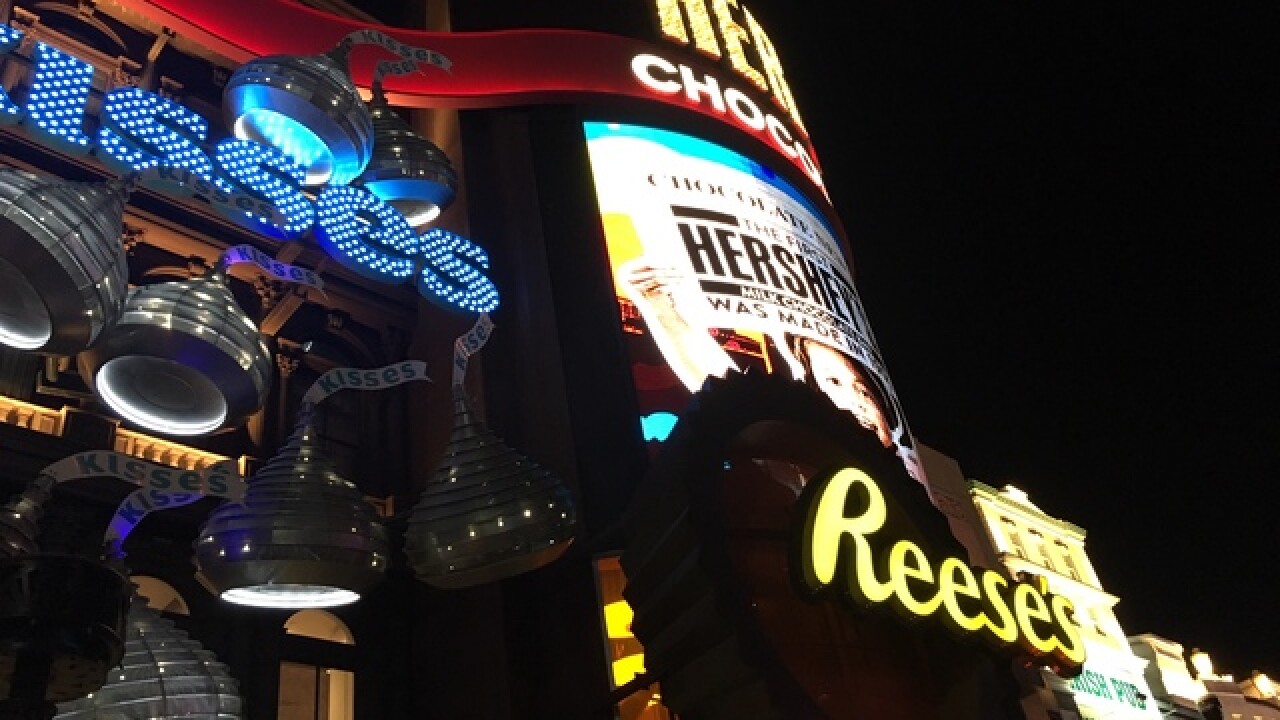 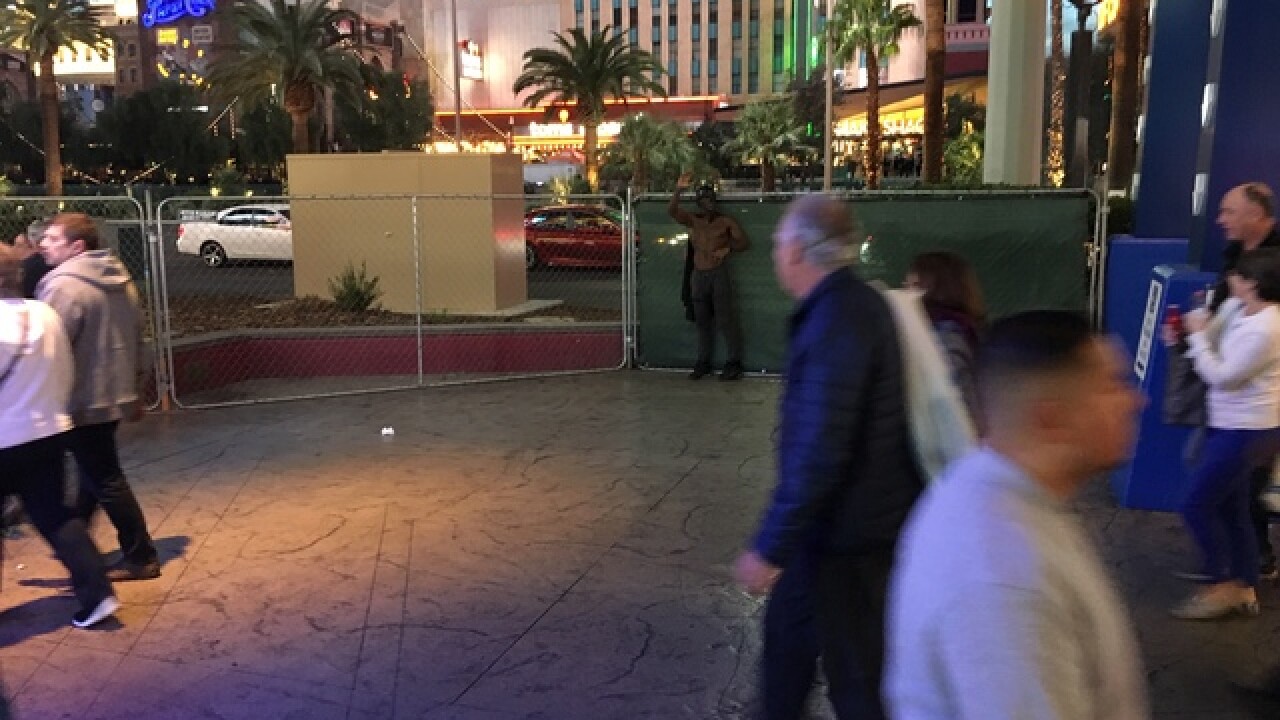 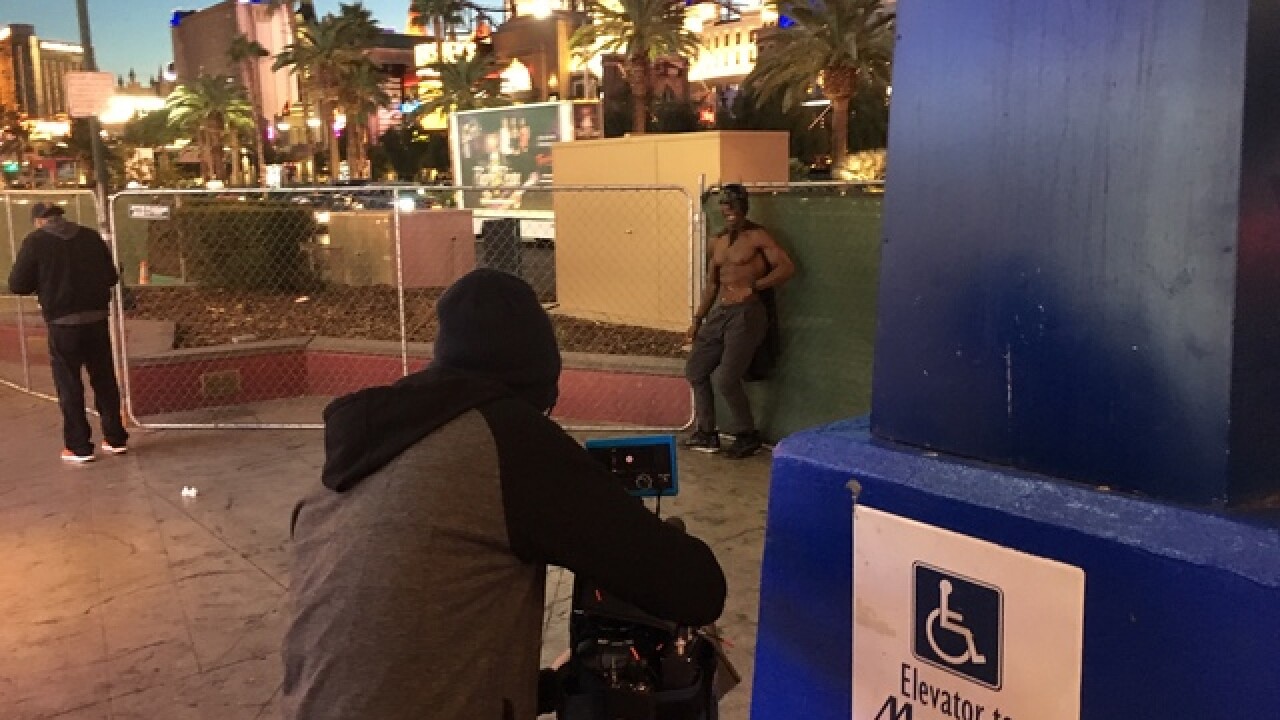 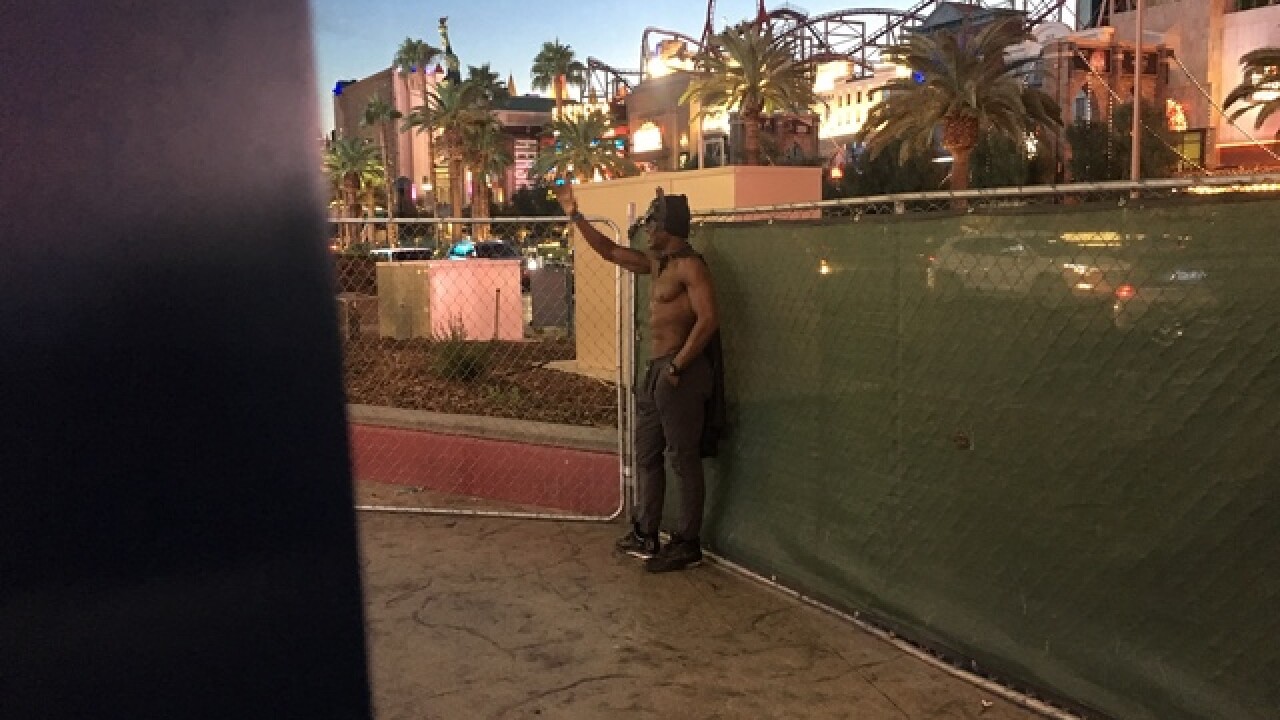 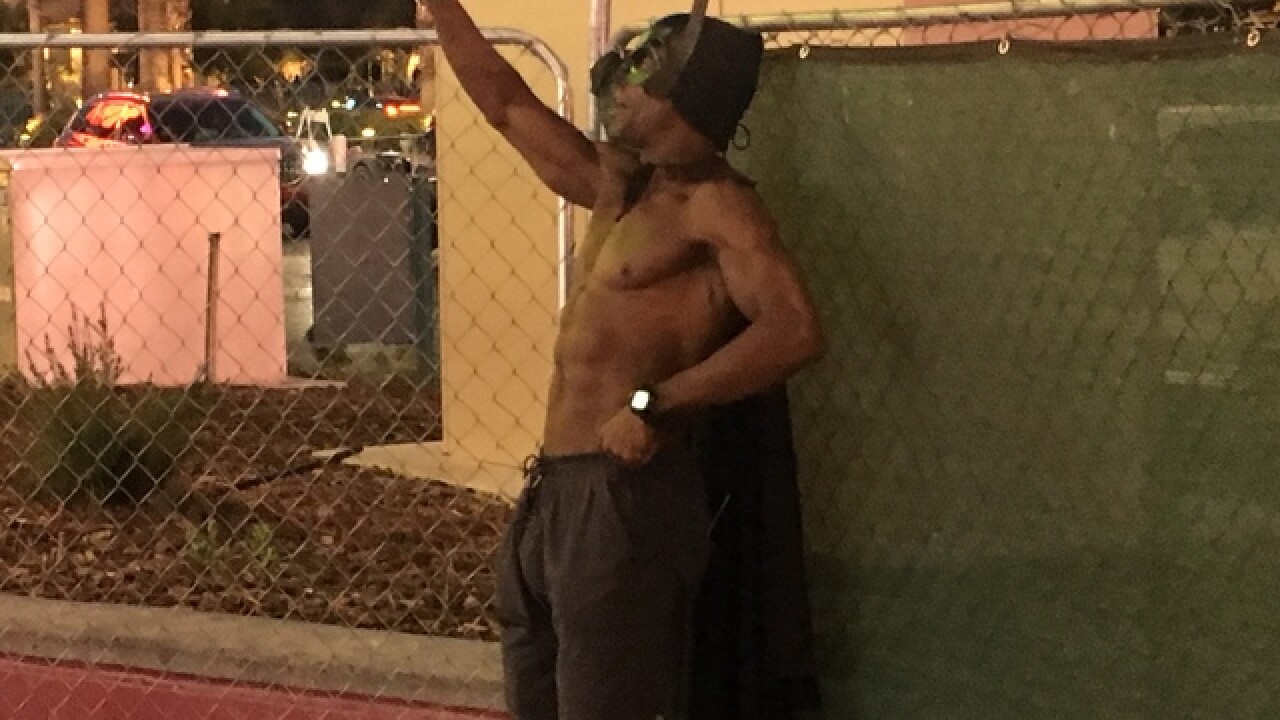 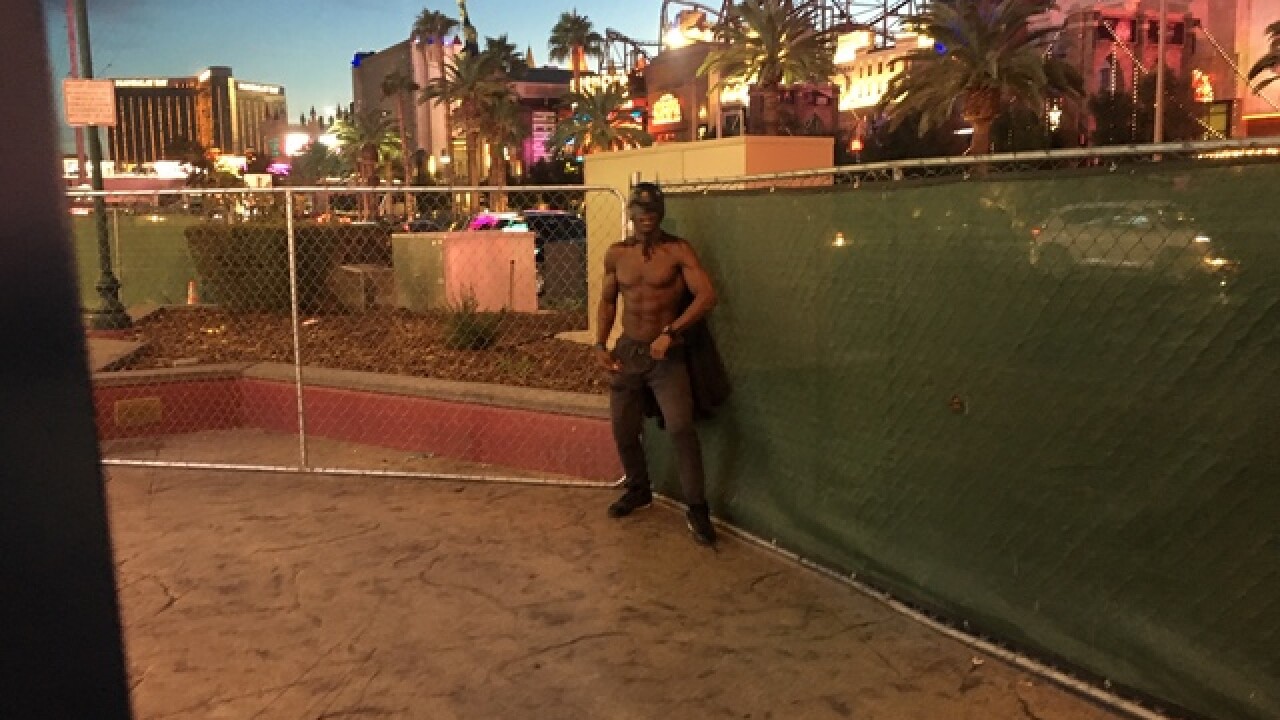 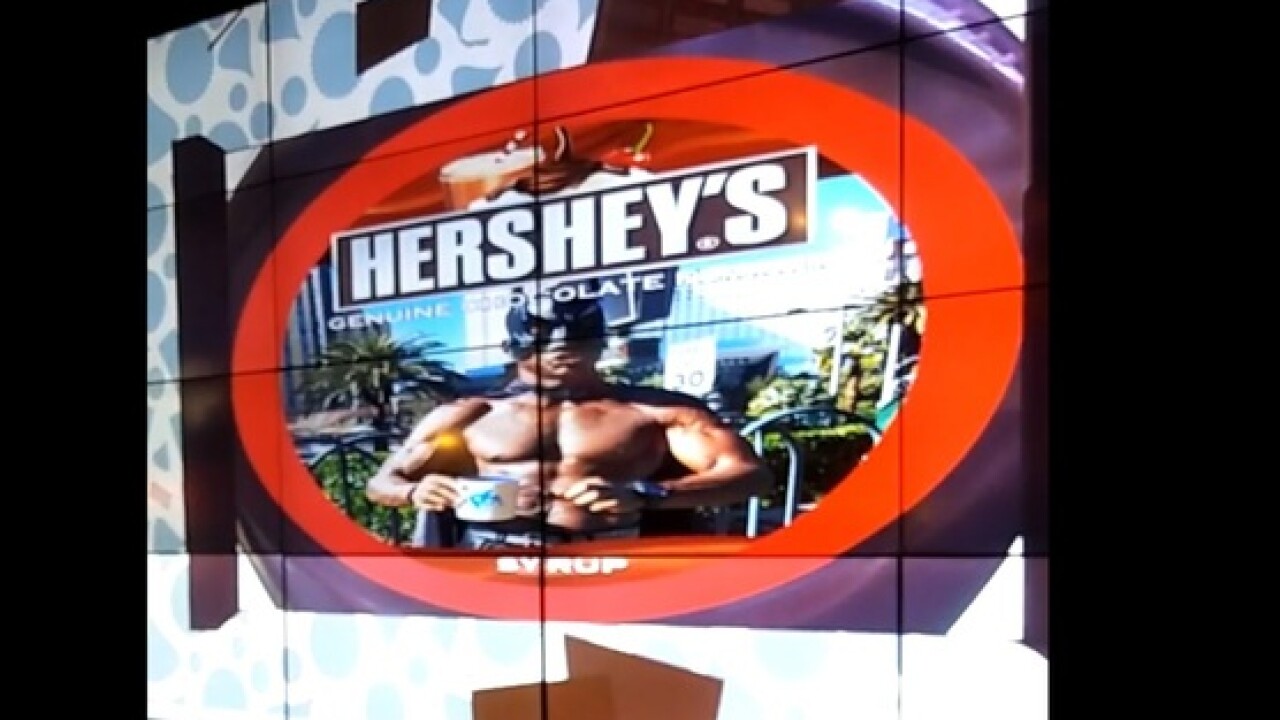 A shirtless strip superhero is filing a lawsuit against a multi-billion dollar candy maker after his photo purportedly showed up on displays inside a Las Vegas, Nevada Hershey's candy store.

Iesa Britt plays "Black Batman" on the Las Vegas strip near the Showcase Mall and says in January 2018 he was alerted about a photo of him dressed in character was on display at Hershey's Chocolate World near Tropicana Avenue and Las Vegas Boulevard.

He went to investigate and confirmed his shirtless photo was on an electronic display as well as a bottle of Hershey's syrup that said "Genuine Chocolate Flavor."

"It would be different if I actually told somebody to do it," said Britt.

"But being that I didn't authorize it, it kind of made me feel I was deprived like somebody stole something from me," added Britt.

Britt says he makes money by posing with visitors and receiving cash tips while in character.

The lawsuit seeks financial and other exemplary and punitive damages.

"You cannot use somebody else's image for commercial purposes without their permission," said Daniel Price.

Price says everyone has the same image protection under state law.

Britt is also an aspiring rap artist and relies on his canvass to pay his bills.

KTNV television station in Las Vegas contacted Hershey's Chocolate company and a spokesperson says they do not comment on pending litigation.

KTNV reached out to "Chocolate Magic Las Vegas LLC" which is also named in the lawsuit and operates the store location on the Strip but a request for comment from their attorneys was not returned.