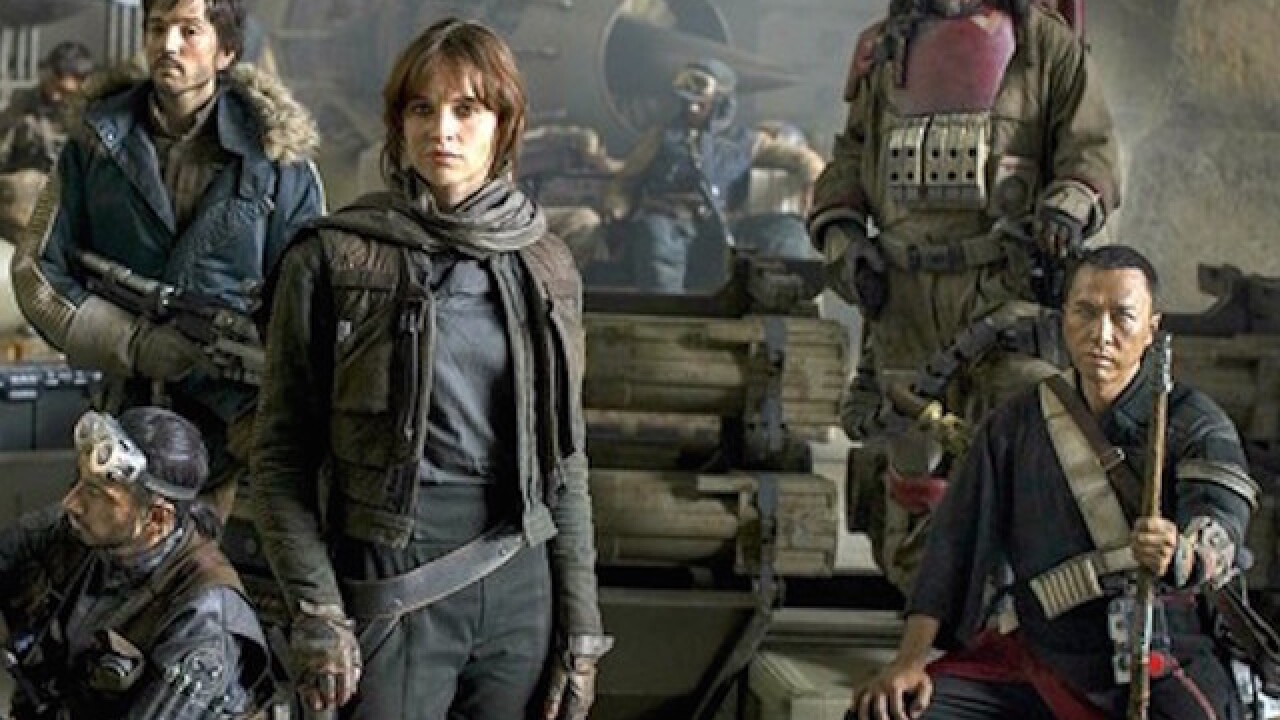 The first look at the next movie in the "Star Wars" universe is finally here.

A trailer for "Rogue One: A Star Wars Story" was unveiled online on Thursday. The new film is set to be released on Dec. 16, 2016.

"Rogue One" is not a sequel to 2015's "Star Wars: The Force Awakens" but is the first in a line of standalone movies set in the "Star Wars" universe. The film is set in the years before the storyline of 1977's "Star Wars: Episode IV — A New Hope."

See the trailer below.