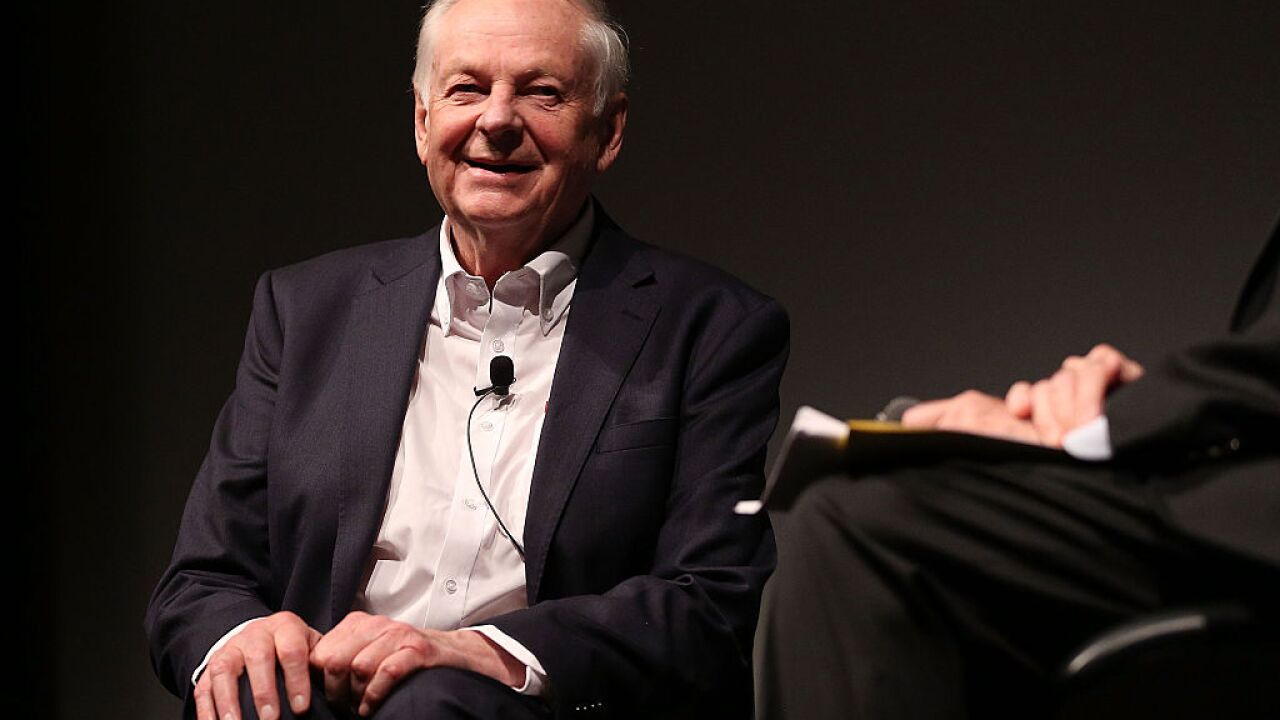 Richard Williams, the animator known for his work on "Who Framed Roger Rabbit" and two "Pink Panther" films, is dead, his family told PA Media, the UK national news agency.

Williams, who was born in Toronto but moved to the UK in the 1950s, died Friday at his home in St. Andrews, Bristol.

His daughter Natasha Sutton Williams told the PA that her father had been suffering from cancer. He was animating and writing until 6 p.m. on the day he died, she said.

"He really was an inspiration to everyone that met him," Williams' daughter said. "Whether they were animators, or from the top to the bottom of society."

Williams had won three Oscars, three British Academy of Film and Television Arts (BAFTA) awards and more than 250 other international awards, according to his website The Animator's Survival Kit.

"During his more than 50 years in the business Williams has been one of the true innovators and serves as the link between the Golden Age of animation by hand and the new computer animation successes," his biography reads. "Perhaps even more important has been his dedication to passing along his knowledge to a new generation of animators so that they in turn can push the medium in new directions."