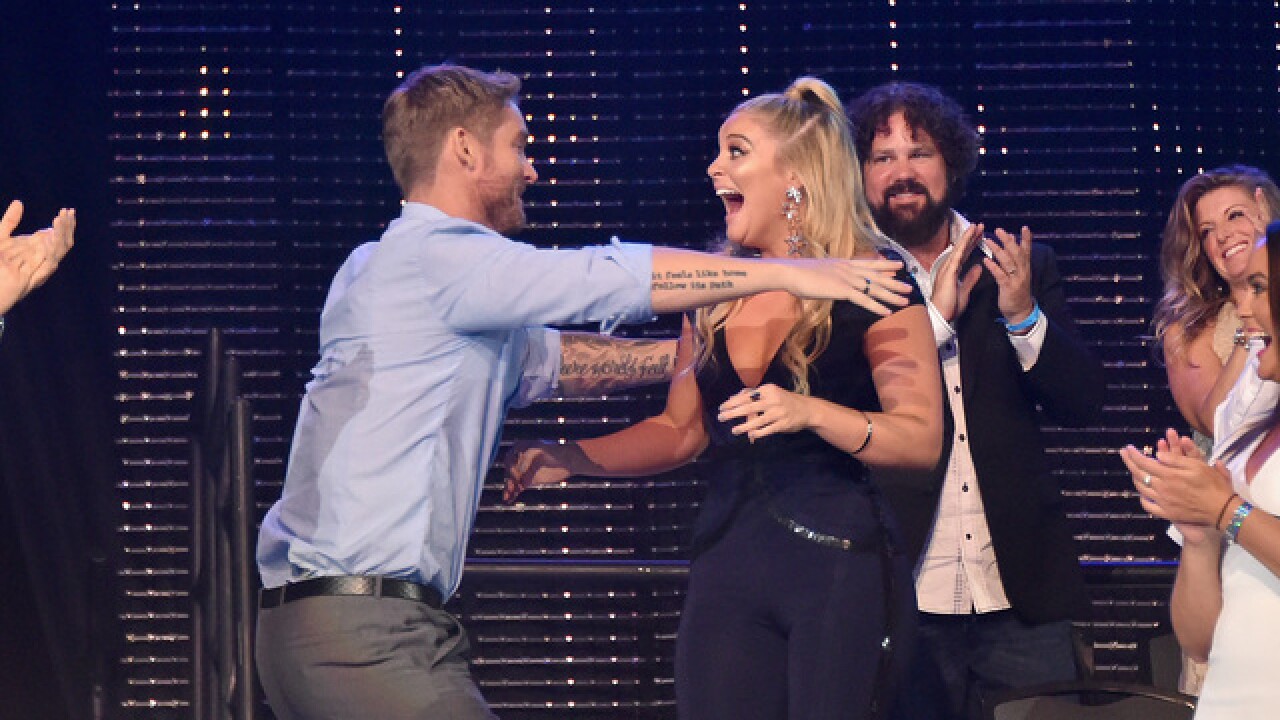 Starting your day off with a call from country music legend Reba McEntire is a high bar to beat.

However, the only thing that may be better is starting your day off with a call from McEntire to say you've won an award from the Academy of Country Music.

Several country music artists got that surprise over the weekend as the awards for ACM New Artist of the Year and ACM New Vocal of the Year were handed out.

Brett Young took home the title for the male category. The "In Case You Didn't Know" singer got the call bright and early around 1 a.m.

On the female side, Lauren Alaina took home the top honors. The "Doin' Fine" singer was struggling to keep her composure as she celebrated the call with McEntire.

"This is what our business needs, more like you," McEntire told the 23-year-old artist.

Reba asked Alaina if she was OK as she processed the news and she jokingly said "No!".

McEntire also called the vocal group Midland to let them know they would be taking home an early win in the New Vocal Group of the Year category.