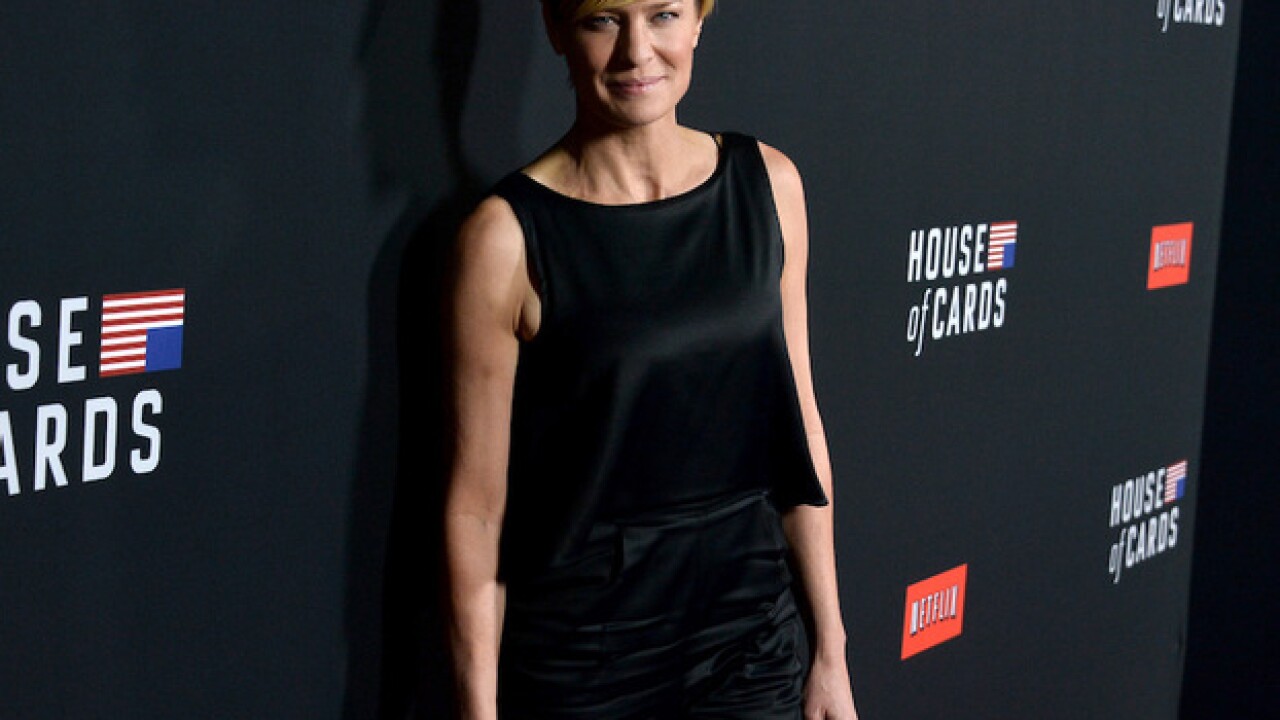 It's time for new leadership on the Netflix drama "House of Cards," and fans can watch the final season before the end of 2018.

Netflix announced on Facebook that the final season will be released Nov. 2.

Last year, the streaming company announced Season 6 would be the show's last. The announcement followed allegations of sexual misconduct against the show's lead, Kevin Spacey.

He was fired from the show just days after the announcement.