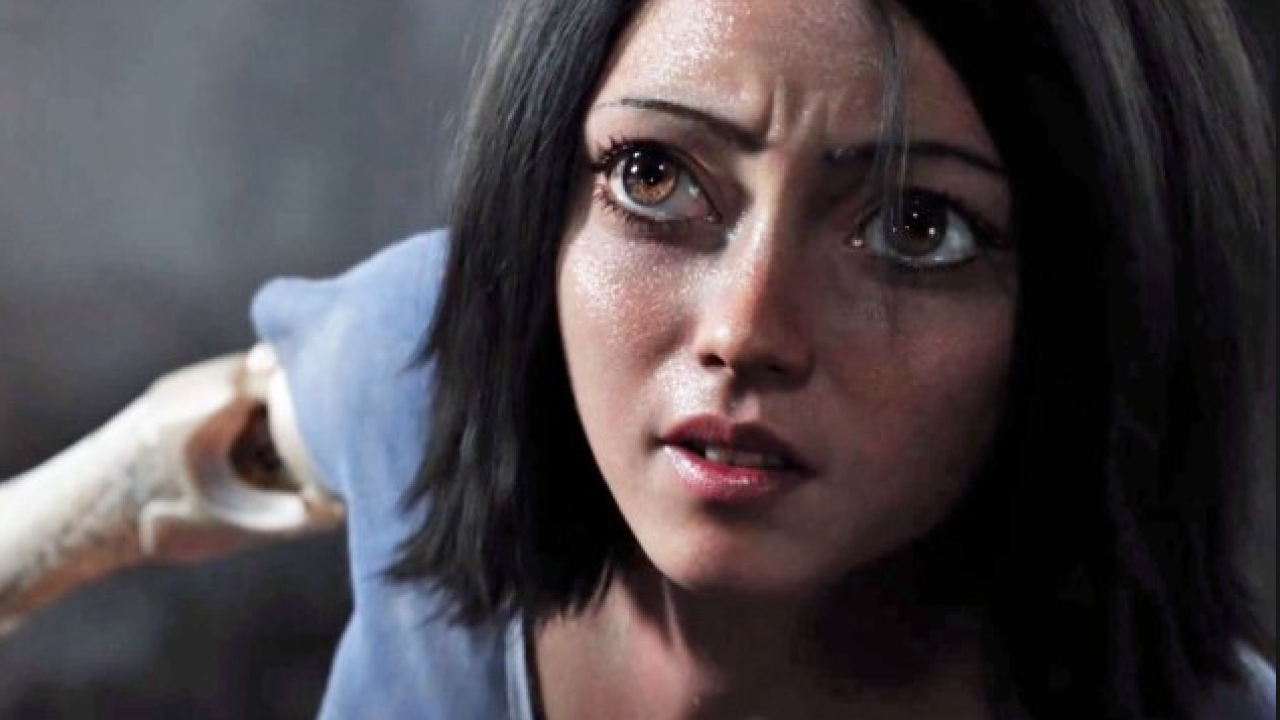 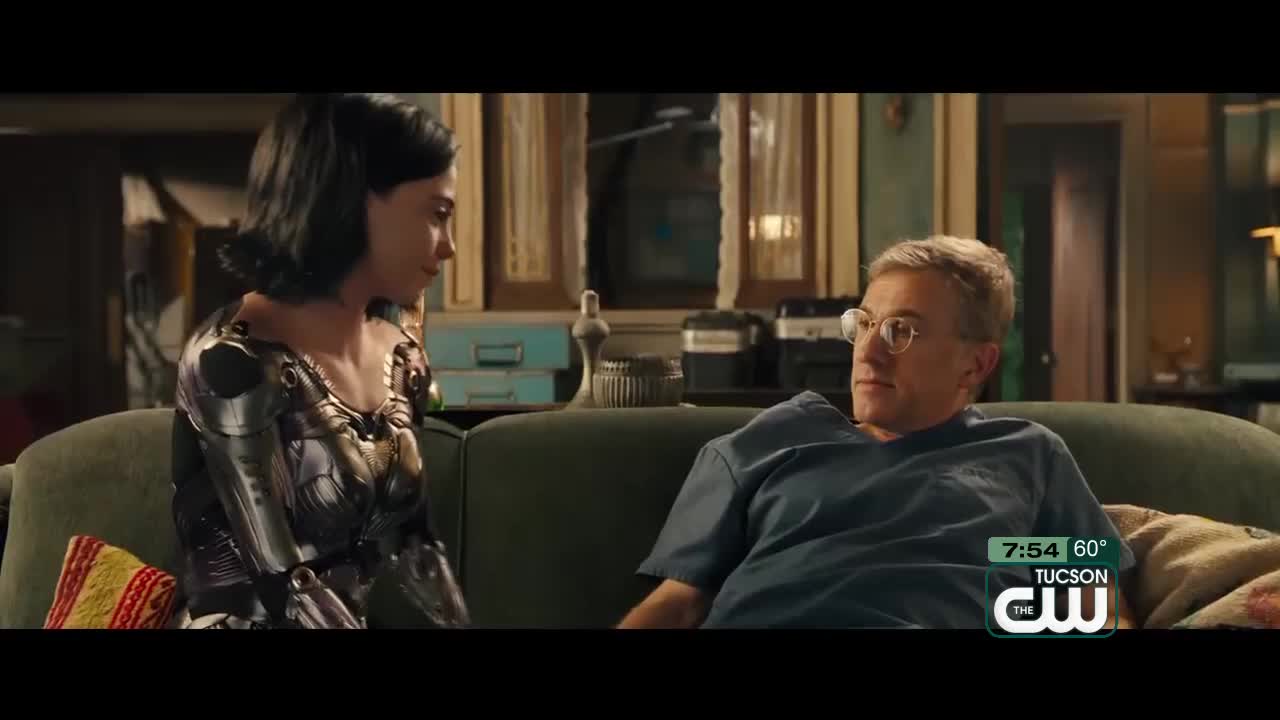 An edgy cyberpunk thriller, "Alita: Battle Angel" plants more emphasis on the "fiction" aspect of sci-fi, while going light on the "science." It tosses out a grand vision of a barely recognizable future world, it thrives on feel and expression.

It's based on Yukito Kishiro's manga, Gunnm ("Battle Angel Alita"), which captured the interest of James Cameron in 2003. The film languished in development hell until director Robert Rodriguez jumped on the project in 2016.

Set in the year 2563, humankind has taken to enhancing themselves with robotic parts, and implanting intelligence in robotic shells to the point that cyborgs are nearly indistinguishable from people. Robot scientist Dyson Ido (Christoph Waltz) discovers a cyborg with a human brain left for dead in a junkyard. He names her Alita, after his murdered daughter, and learns that her brain has been wiped of its memory.

Ido raises her strictly in an effort to protect her from her daughter's fate, but she yearns to rebel, discover her past and take down an evil syndicate that has society in a choke hold.

Rosa Salazar plays the title character, providing voice work and motion capture while the animator team takes it from there. An odd choice to animate her subtly distinguishes her from the humans, while also paying tribute to Kishiro's iconic art style. Along with Oscar-winner Waltz, Jennifer Connelly and Mahershala Ali lend the cast even more clout, even if their roles are reduced to one-dimensional, goofy villains.

A flashy visual dynamo, the film never bores, even when it heedlessly heads into nonsensical territory. The conflict is largely centered around a roller derby meets motocross sport dubbed Motorball, and packs in as many megalithic boss battles as any video game. Especially expressive in 3D, the movie packs its share of cheap thrills.

At its heart, "Alita: Battle Angel" is a movie meant for 12-year-olds. That's commonplace for Rodriguez, who started off with hyperviolent, teen fantasy films such as "Desperado" and "From Dusk Till Dawn" before expanding his empire with the family-friendly likes of the "Spy Kids" series and "The Adventures of Shark Boy and Lavagirl."

"Alita: Battle Angel" is a hybrid between the two sides of Rodriguez as a filmmaker, and would be a solid family film if not for some unnecessary, tacked-on swear words. A fun and exciting romp, "Alita" does Kishiro's vision proud.