Michael Jackson musical to open on Broadway in 2020 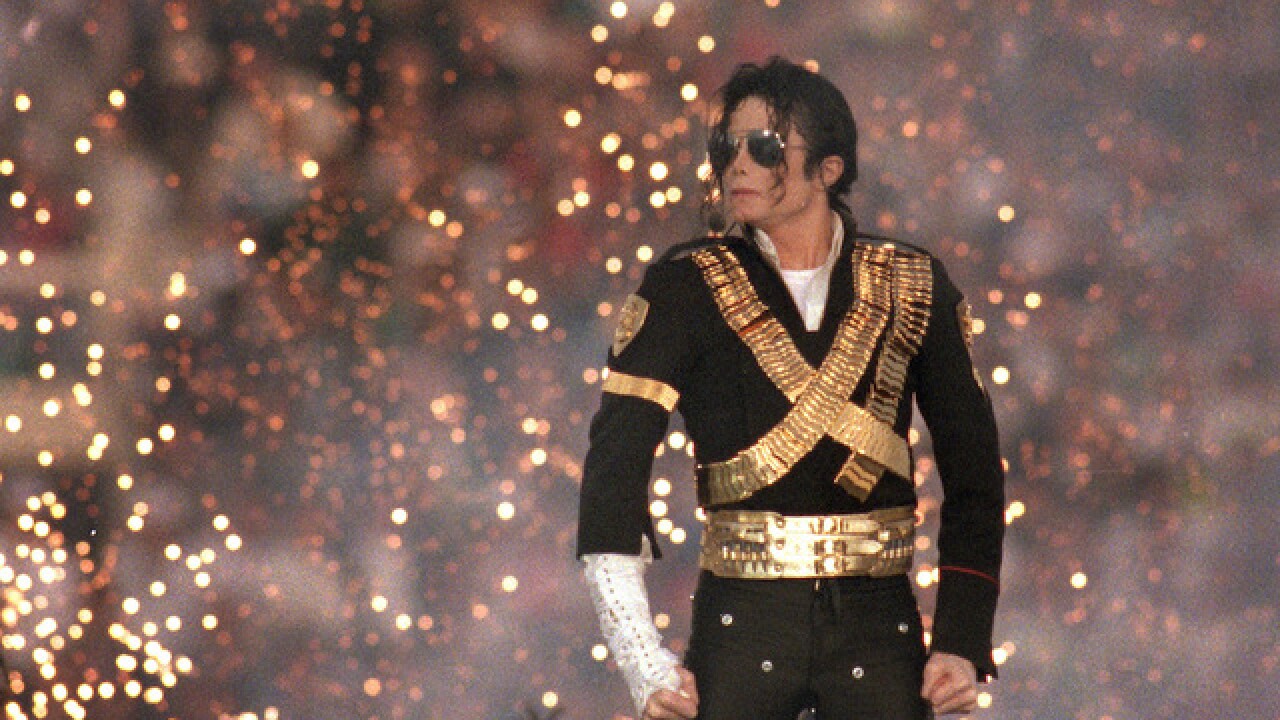 A musical inspired by the late Michael Jackson will be based on his life and feature songs from his extensive catalog. It is slated to open on Broadway in 2020.

The stage musical doesn't have a title yet. It is being developed by Jackson's estate and Columbia Live Stage, according to Rolling Stone.

Pulitzer Prize-winning playwright Lynn Nottage will write the book, and it will be directed by Christopher Wheeldon.