Luke Perry among those not included in Oscars 'In Memoriam' reel 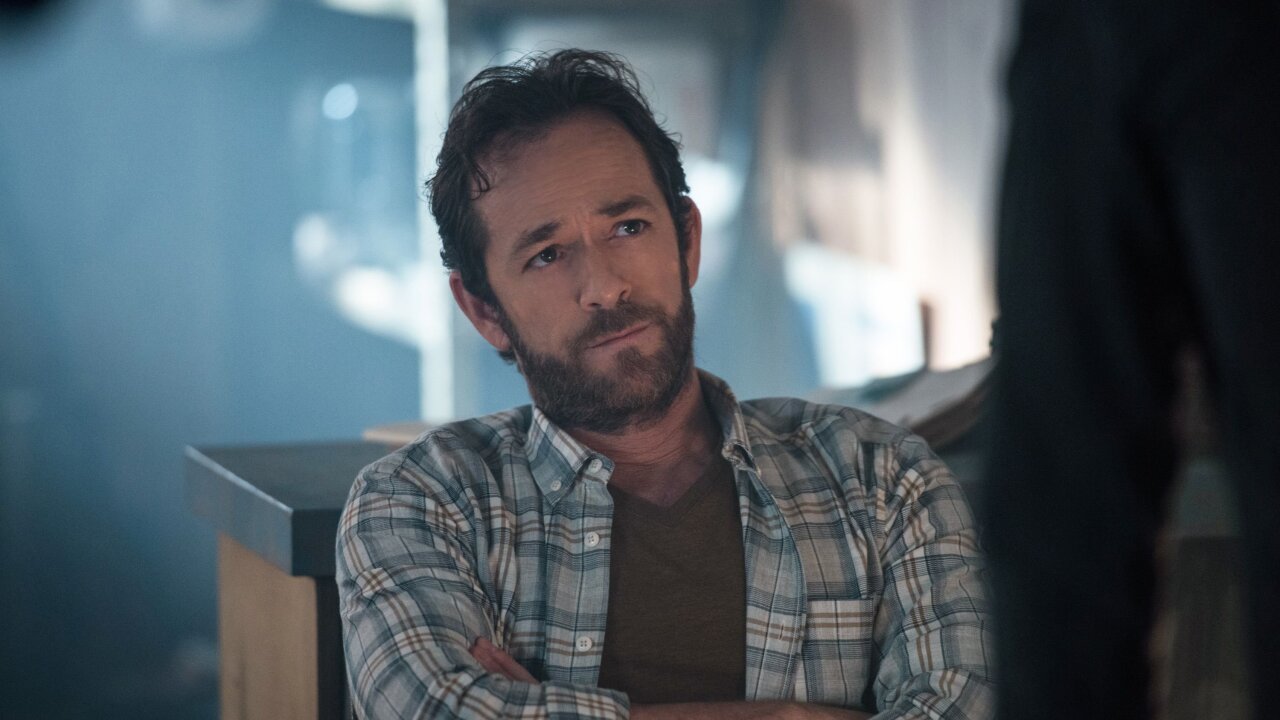 The 2020 Oscars' "In Memoriam" segment paid tribute to dozens of Hollywood legends who died over the past year. But a few notable names did not appear in the segment, sparking outrage on social media.

Perry's absence came despite a brief appearance in Once Upon a Time...In Hollywood — which was nominated for Best Picture.

Perry died on March 4, 2019, days after suffering a massive stroke.

Boyce, who rose to fame on the Disney Channel TV show Jessie, also appeared in the film Grown Ups 2. He died on July 6, 2019, after his family says he suffered an epileptic seizure.

All three men appeared in the Emmy Awards "In Memoriam" reel last September.