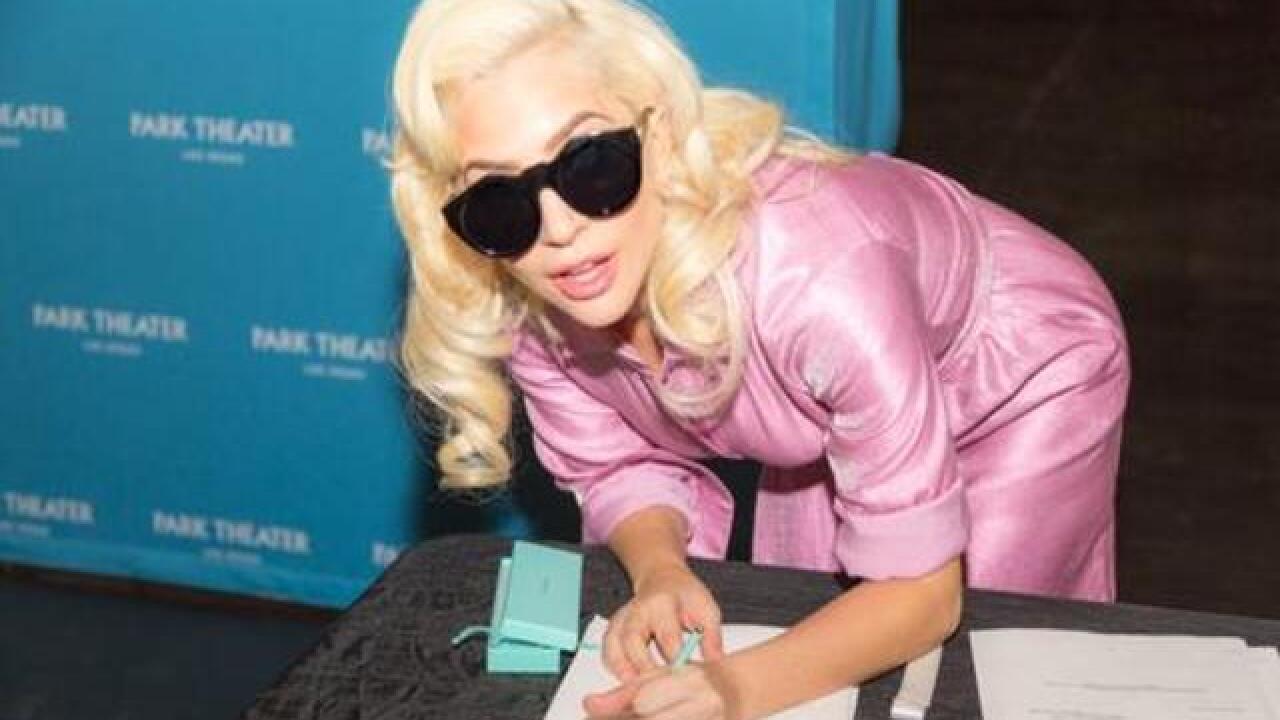 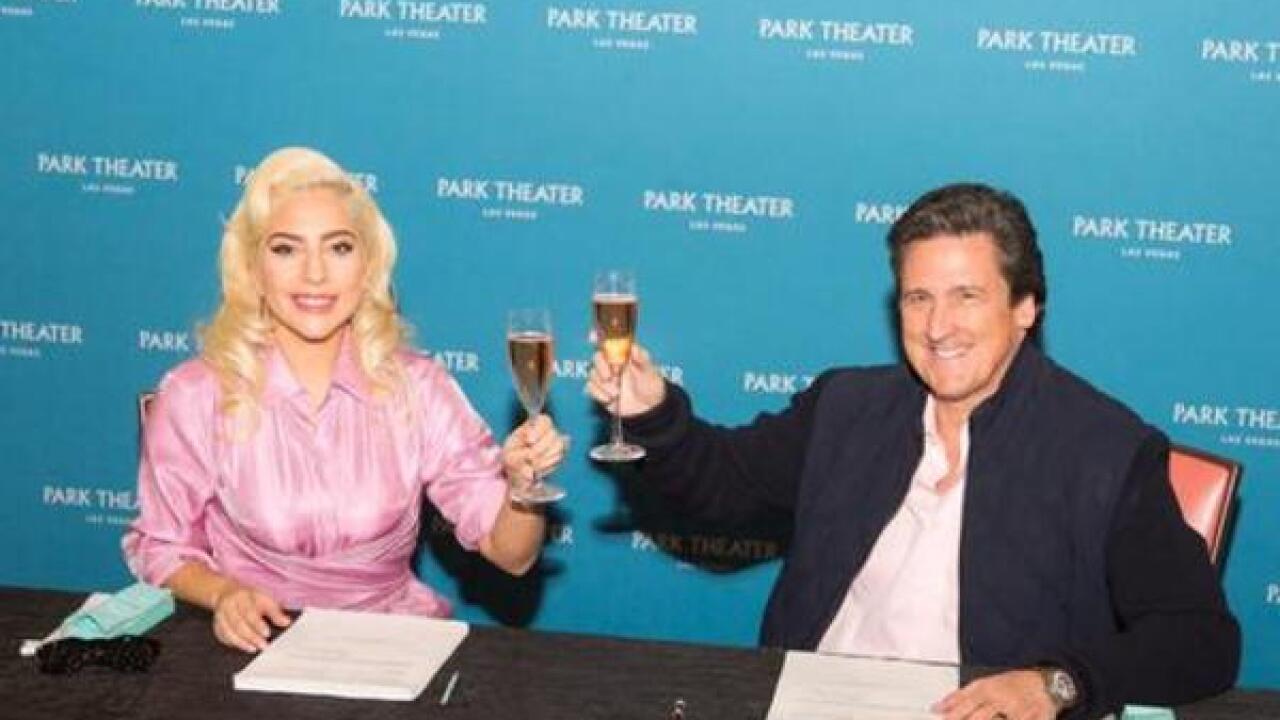 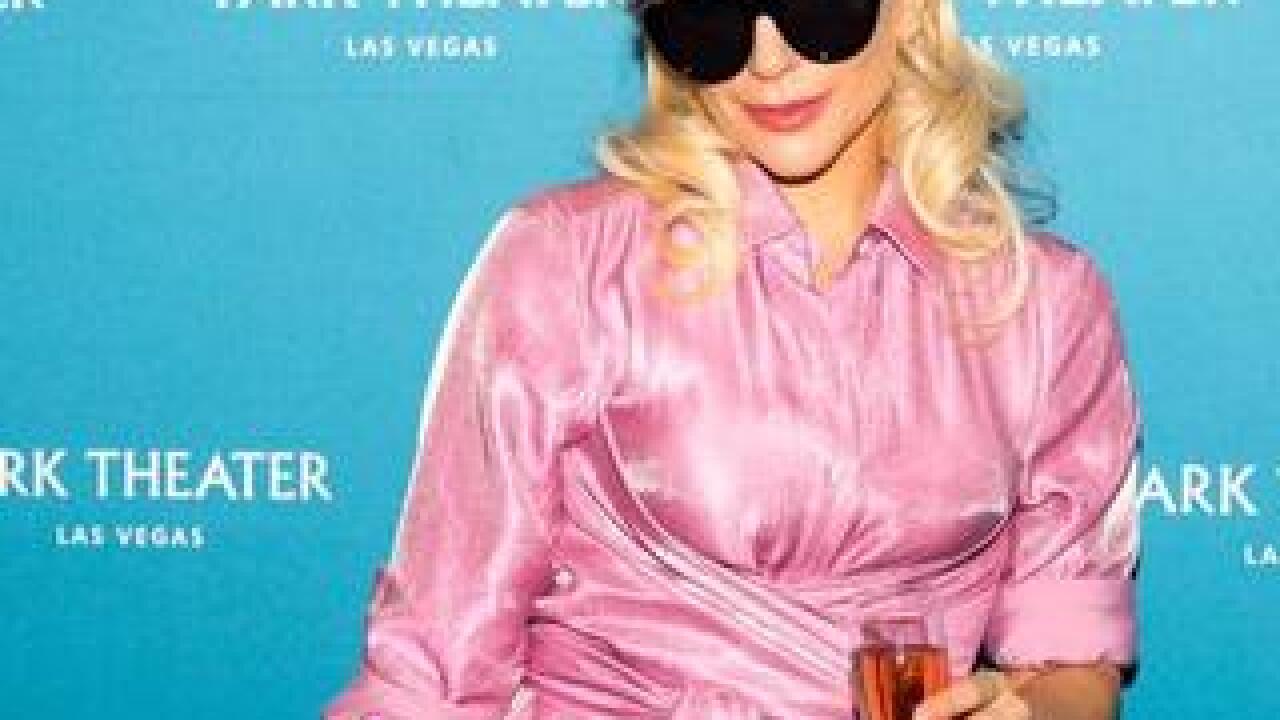 The rumors are true! I will have my own residency at MGM’s Park Theater. Get ready for a brand new show!! It’s been my lifelong dream to be a Las Vegas girl, I’m so overjoyed! LOVE YOU LITTLE MONSTERS WE DID IT, MEET ME IN Las Vegas!! #LasVegasGoesGaga pic.twitter.com/UhPdW5wgXu

Six-time GRAMMY Award-winner, Golden Globe Award-winner, and Academy Award-nominee superstar entertainer Lady Gaga will bring her one-of-a-kind talent and creativity to the stage at Park Theater at Park MGM in Las Vegas beginning in Dec. 2018.  Her show will be designed specifically for this intimate venue, as Lady Gaga launches into a two-year, multi-date love affair with Las Vegas.

“It’s the land of Elvis, Tony Bennett and Frank Sinatra, the Rat Pack, Elton John, Judy Garland and Liza Minnelli. It has been a life-long dream of mine to play Las Vegas," Lady Gaga said. "I am humbled to be a part of a historical line-up of performers, and to have the honor of creating a new show unlike anything Vegas has ever seen before. I’ll tell you exactly what I told my MGM and Park Theater partners - you can count on this performer always for one thing…I’ll leave my heart on the stage every single night. Thank you to my fans for always believing in me. Meet me in Las Vegas baby, we did it!”

The Las Vegas Review-Journal reported that Lady Gaga's will perform 36 shows at the venue.

Rumored for about a year and a half, Gaga is set to announce a series of 36 shows at The Park Theater at Monte Carlo. Those familiar with the terms of her agreement say the run launches in the fourth quarter of next year, running for one year, and might extend into 2019.

As far as how much Lady Gaga will get paid for this residency, the LVRJ says it's a lot less than the rumors that have been circulating online.

Gaga is to earn approximately $400,000 per performance. A source familiar with her contract says online reports of her signing a deal worth $100 million for 60 shows are “way, way, way, off.”

Last Saturday, Gaga wowed fans at T-Mobile Arena and those fans will rejoice knowing she'll be performing here a lot more in 2018.