Kristen Bell to be the first SAG Awards host in history 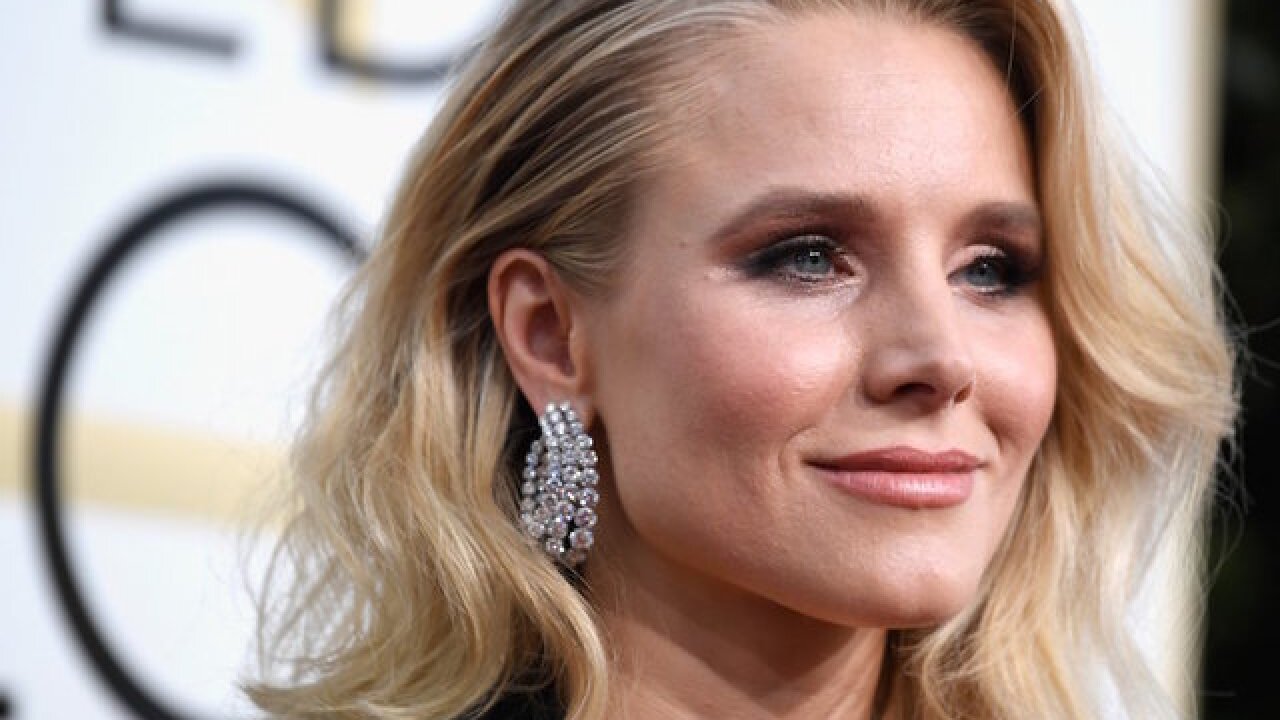 The SAG Awards is taking a new approach to its ceremony this year with help from Kristen Bell.

The "Bad Moms" star has signed on to be the award show's first-ever host, the organization announced Monday.

"This has been a year in which assumptions have been challenged, stereotypes have been shattered, and precedents have been broken," executive producer Kathy Connell said in a statement. "We decided to capture the cultural mood by casting aside one of our own traditions, and we're thrilled to have such a talented performer like Bell help us do so."

This will be Bell's first solo award show hosting gig.

She previously co-hosted the 2014 Independent Spirit Awards alongside Fred Armisen and also filled in as host for Jimmy Kimmel on his late-night program.

Bell currently stars on the sitcom "The Good Place."

The SAG Awards air today on TNT and TBS.

"I am honored to be part of the SAG Awards, and am a little nervous about being its first-ever host," Bell said. "I'm so glad that I'll be in the company of my fellow actors, many of whom I've worked with before, so I know they'll be warm and supportive. It's going to be an amazing night."