Kelly Clarkson is returning to host the Billboard Music Awards 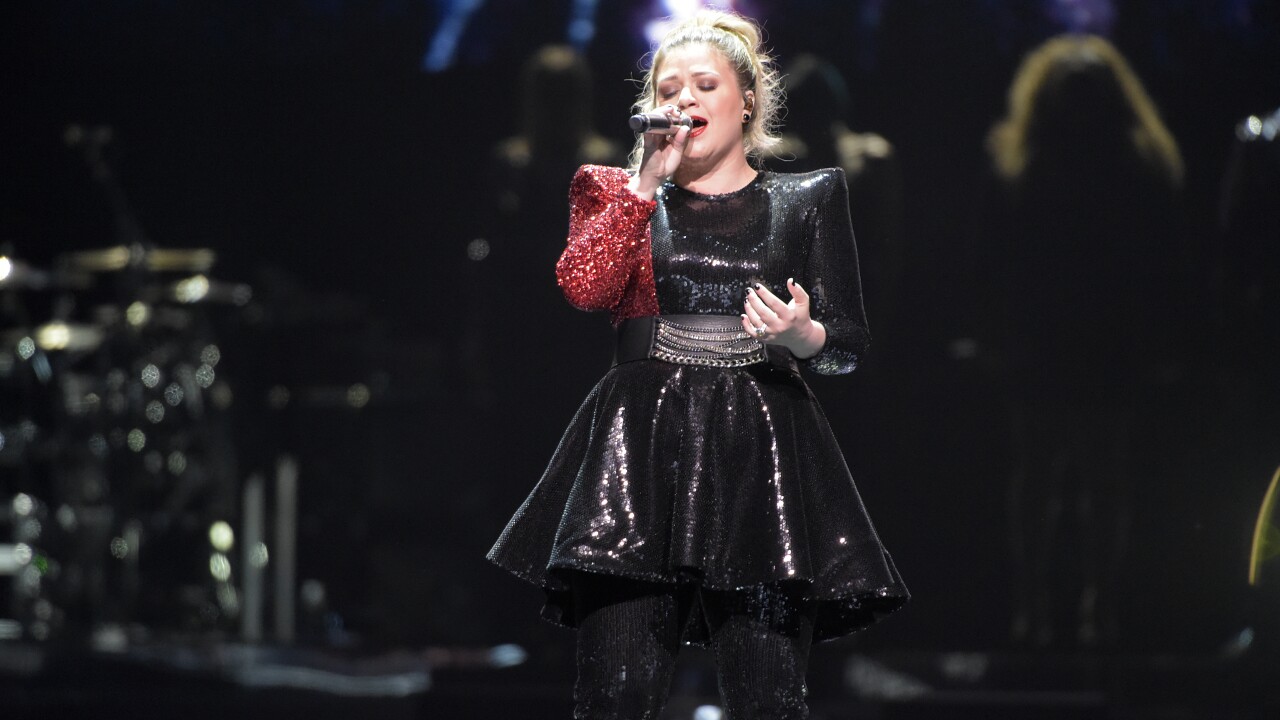 Kelly Clarkson will host the 2019 Billboard Music Awards in May, NBC announced Friday.

Clarkson should feel comfortable slipping back into the hosting gig after she performed the same duties last year.

"I had so much fun hosting the Billboard Music Awards last year that I'm back for more," Clarkson said in a statement. "We're turning it up a notch this year, and I can't wait to celebrate all of my fellow amazing artists for another unforgettable night of live music."

She took to Twitter with a cute video announcement, too.

There's no word yet on presenters, performers or nominees. The event will be broadcast live at 8 p.m. ET May 1 on NBC from the MGM Grand Garden Arena in Las Vegas.

Clarkson, who rose to fame as the first winner of "American Idol," will be one of the executive producers for this year's awards show.