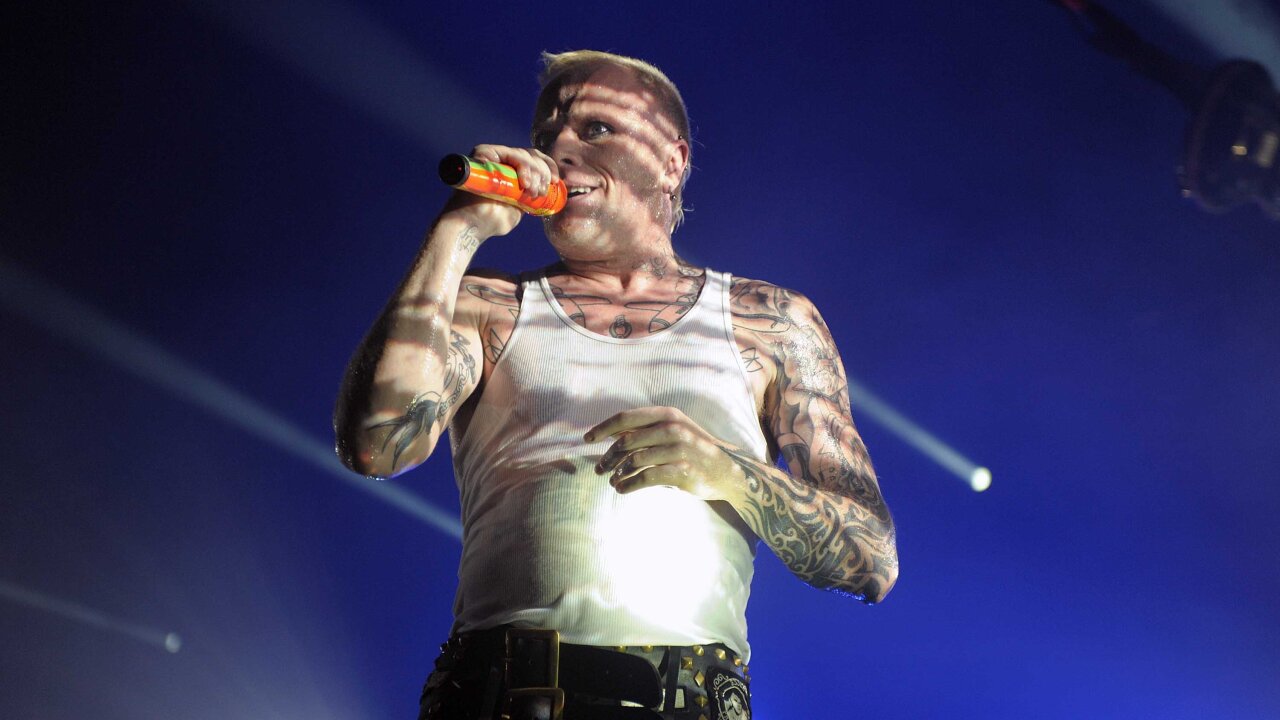 Keith Flint, singer in pioneering British electronic group The Prodigy, has been found dead at his home aged 49, the band has confirmed.

Flint's distinctive appearance, vocals and dancing made him one of the most recognizable figures on the British techno scene, with hits including "Firestarter" and "Breathe" propelling the group to commercial success throughout Europe and the United States.

His bandmate Liam Howlett wrote on Instagram that Flint died by suicide.

"The news is true, I can't believe I'm saying this but our brother Keith took his own life over the weekend," Howlett wrote on the group's official Instagram profile. "I'm shell shocked, f****n angry , confused and heart broken," he added.

Police had earlier confirmed that a 49-year-old man was found unresponsive at his house in Essex, England, on Monday morning. His next of kin have been informed and the death is not being treated as suspicious, the police statement added.

He joined The Prodigy soon after its formation by Howlett in 1990, quickly helping the group cement its stature within Britain's rave scene and pioneer the Big Beat genre of electronic music.

The group achieved six number one studio albums in the UK and one in the United States. Its last album, "No Tourists," was released in November, and the group had recently announced a 2019 tour of festivals in Europe and South America.

"It is with deepest shock and sadness that we can confirm the death of our brother and best friend Keith Flint. A true pioneer, innovator and legend. He will be forever missed," the group wrote in a separate post on Twitter. "We thank you for respecting the privacy of all concerned at this time."

"We wouldn't be here if it wasn't for Keith and the life changing music they made and championed," electronic group Chase & Status added, while British radio presenter Jo Whiley wrote: "Whenever our paths crossed he was an absolute sweetheart. Really lovely. Incredible iconic frontman with a soft centre."