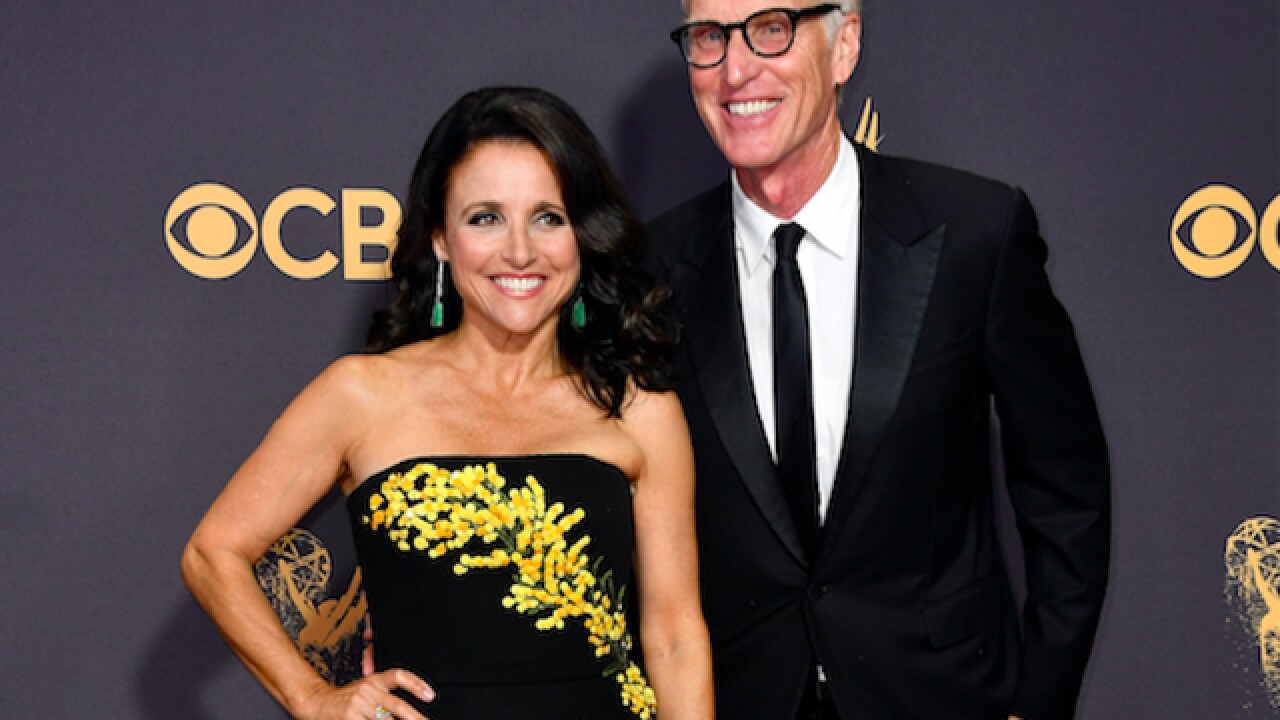 Julia Louis-Dreyfus has made Emmy history.

The "Veep" actress on Sunday took the gold in the best actress in a comedy category, placing her in the history books for most Emmys won by a single performer for one role. Louis-Dreyfus had previously been tied with Candice Bergen, who won five times for playing Murphy Brown.

The win has also tied her with Cloris Leachman, who before Sunday held the record for most Primetime Emmys wins by a single performer.

HBO announced earlier this month that Season 7 of "Veep," set to air in 2018, will be the show's last.