'Jimmy Kimmel,' 'The Walking Dead' fined six figures by FCC for use of emergency tones 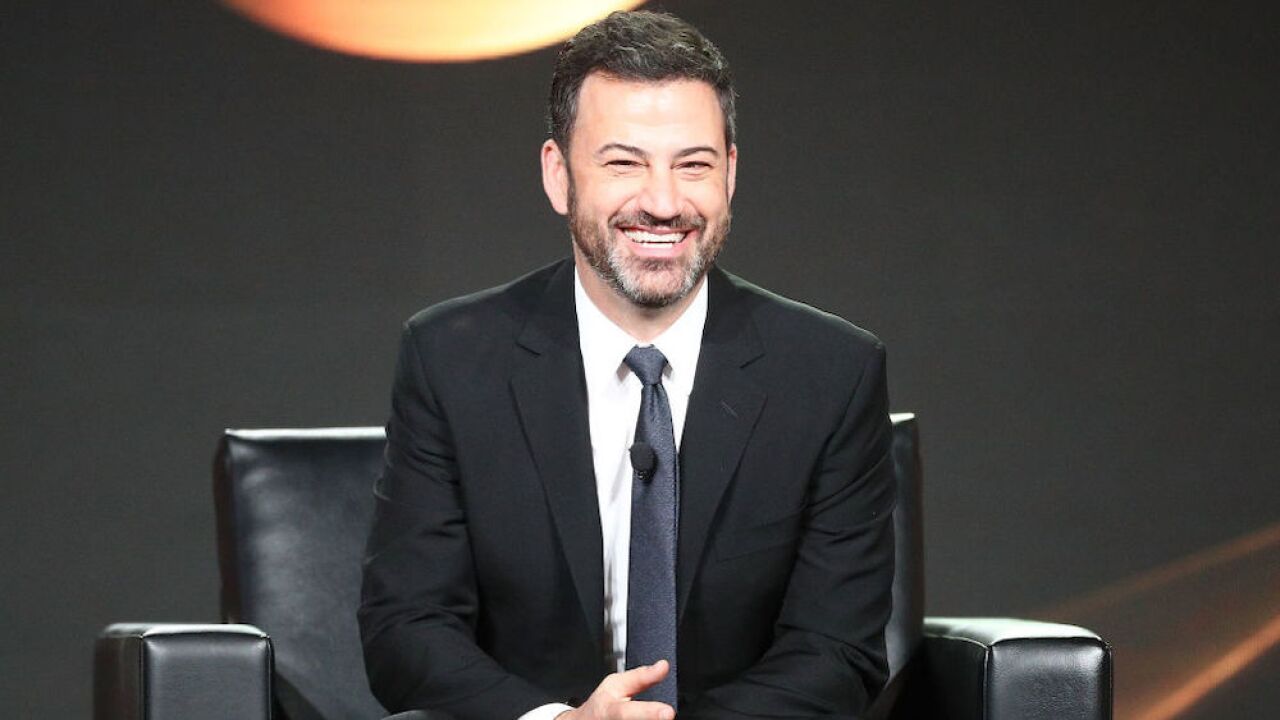 In a statement Thursday, the Federal Communications Commission said it hit the show with a $395,000 fine for misusing the tone from the emergency alert system.

The emergency alert system (EAS) tone is used on television and cellphones to warn people of impending emergencies such as tornadoes and floods.

To protect the purpose of the warning system, the agency has a rule against use of EAS tones or their simulations -- except in actual emergencies, authorized tests or qualified public service announcements.

The comedian's late-night show used the tone three times in the sketch October 3, federal officials said. Just hours earlier, millions of cell phones nationwide had received a presidential alert. "THIS IS A TEST of the National Wireless Emergency Alert System. No action is needed," that alert said.

Jimmy Kimmel's show was not the only culprit.

AMC's "The Walking Dead" got fined $104,000 for using simulated EAS tones in two scenes in February.

Meruelo Radio Holdings, which owns several radio stations in California, got fined $67,000 for using the tones in promotional material.

In addition to the fines, the companies agreed to "a strict compliance plan" to ensure those alerts will not be played again when there's no emergency, according to the agency.

All the companies have 30 days to pay the penalty to the United States Treasury.