'I Dream of Jeannie' actor Bill Daily dies at 91 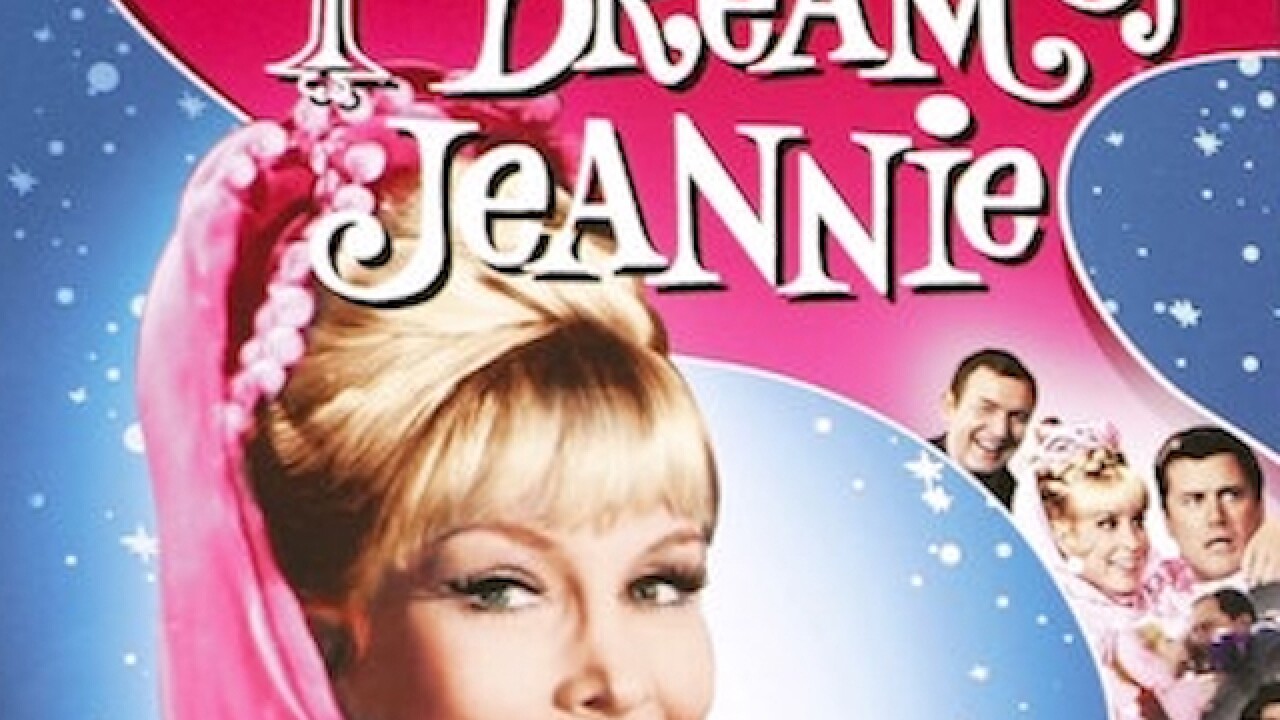 The actor who played the astronaut Major Roger Healey on the TV sitcom "I Dream of Jeannie" has died.

Bill Daily was 91. he died in Santa Fe, New Mexico.

Daily was also a star on "The Bob Newhart Show," playing Newhart's neighbor.

Our favorite zany astronaut, Bill Daily has passed. Billy was wonderful to work with. He was a funny, sweet man that kept us all on our toes. I'm so thankful to have known and worked with that rascal. Until we meet again Billy, xo -B #RIPBillDaily pic.twitter.com/OVZjaWB9CP