Fourth suspect in XXXTentacion's killing turns himself in 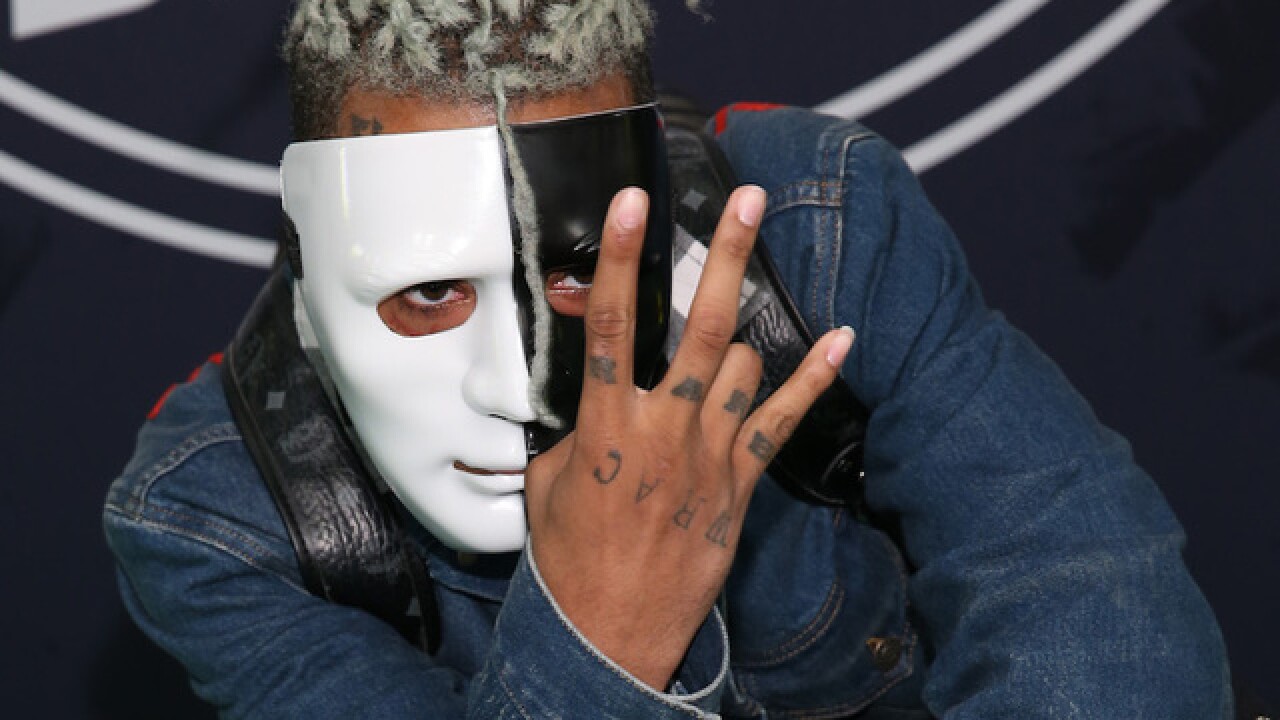 The last man authorities were seeking in the killing of rapper XXXTentacion surrendered at his lawyer's office, Broward County authorities said Tuesday evening.

Trayvon Newsome was booked in the Broward County Jail on charges of first-degree murder and robbery with a deadly weapon. CNN could not immediately learn the name of his attorney.

XXXTentacion, whose given name was Jahseh Onfroy, was gunned down June 18 in an apparent robbery as he left a motorsports store in Deerfield Beach, Florida.

XXXTentacion, 20, skyrocketed to fame after his song "Look at Me" went viral in 2016. He was featured in XXL magazine's 2017 freshman class alongside other up-and-coming artists, and his album "?" debuted at No. 1 on the Billboard charts when it was released in March.

His death prompted an outpouring of grief on social media from other prominent rappers such as Big Sean and Kanye West.

Last month, a Broward County grand jury indicted the four men on charges of first-degree murder with a firearm and armed robbery with a firearm, according to the sheriff's office.

Boatwright and Newsome were the two armed suspects who confronted the rapper when he was shot and killed, the sheriff's office said.

Boatwright discharged the weapon, killing Onfroy, according to the indictment.

According to an affidavit for Boatwright's arrest warrant, XXXTentacion was robbed of $50,000 that he had tucked into a small Louis Vuitton bag in his BMW when he was shot and killed. He had just withdrawn the money -- all $100 bills in bank wrappers -- before going to the motorsports store.

While he was inside, an SUV pulled up, according to the affidavit. Two men got out and passed Onfroy and his friend shopping in the store, the affidavit said. One of the men -- whom authorities later identified as Williams -- bought a black mask. The two men left and got in their vehicle.

The SUV parked at a nearby residence for several minutes before cutting off Onfroy's BMW as he left the store, the affidavit said. The rapper was shot after a brief struggle.