For $10 a month, MoviePass will send you to theaters as much as you want 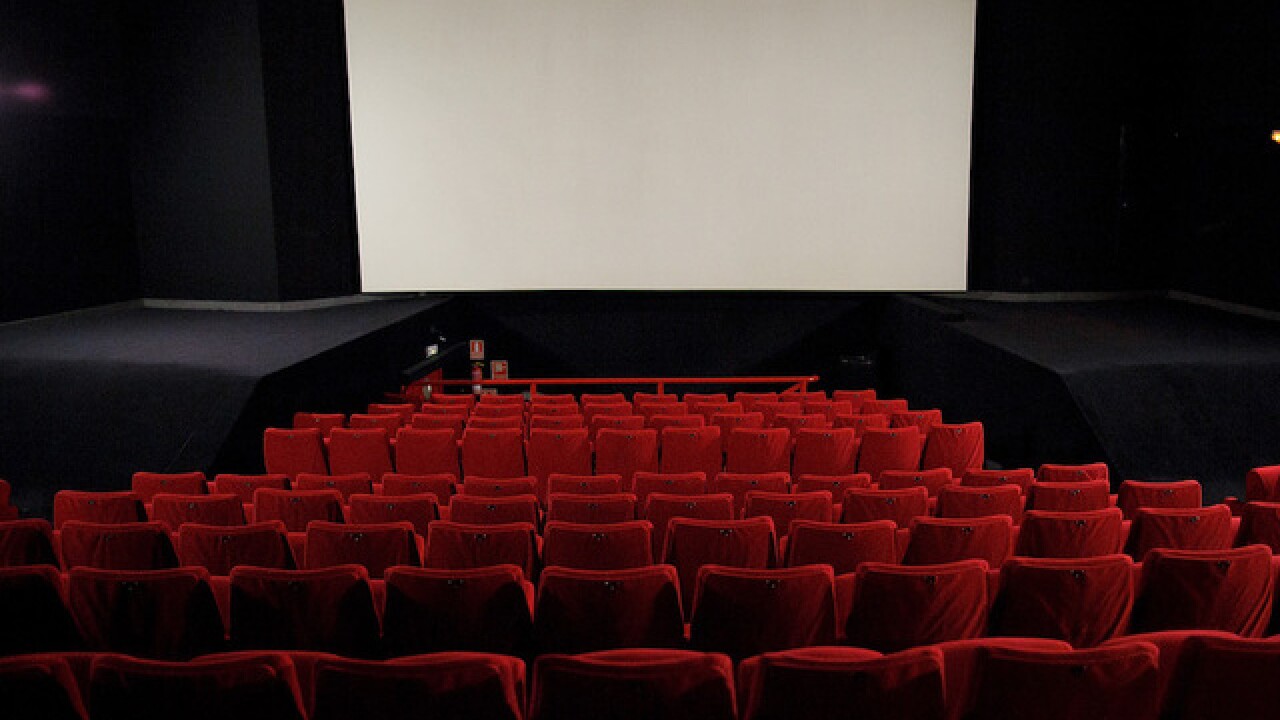 MoviePass is going to send you to the movie theaters for the same price of a Netflix subscription.

As Bloomberg reported, MoviePass, which helps feed people’s film habits by giving them movie theater passes for a monthly fee, recently dropped its monthly subscription price to $9.95 a month, which is roughly the price of a Netflix streaming subscription. The company accepts debit cards.

The price allows people to see one movie showing a day in any theater in the U.S. MoviePass, though, will pay the full price for each ticket that subscribers buy, excluding 3D or IMAX showings.

The average movie ticket price sits at about $8.84 (a record high), according to The Hollywood Reporter.

But how will MoviePass not lose money?

MoviePass said it hopes to learn more about its customers through subscriptions and then target more customers with advertisements and marketing materials, according to Bloomberg.

MoviePass, which was founded in 2011, previously had a different pricing model “based on a subscriber’s location and how many movies they saw per month,” according to The Verge.

The previous service subscription started at $15 per month, but even ran as high as $50 a month for unlimited movies in some cities, The Verge reported.

MoviePass, he said, could fix this problem.

“After years of studying and analysis we found that people want to go to the movies more often, but the pricing keeps going up, and that prevents them from going more,” Lowe said in a statement to Variety. “We’re making it more affordable for people.”