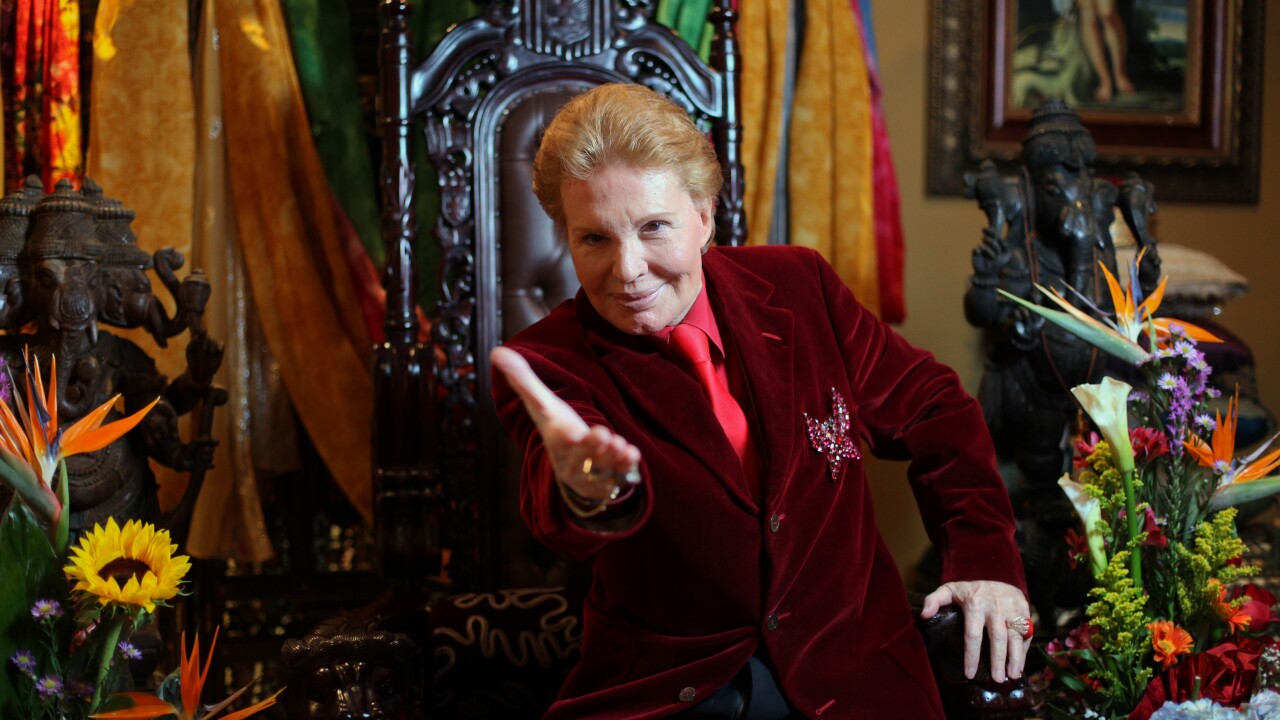 Mercado was an icon of Spanish language television, delivering daily horoscopes and his message of "lots and lots of love" for decades.

The cause of death will be announced by next of kin, Luquis said.

This is a developing story. Check back for more updates.