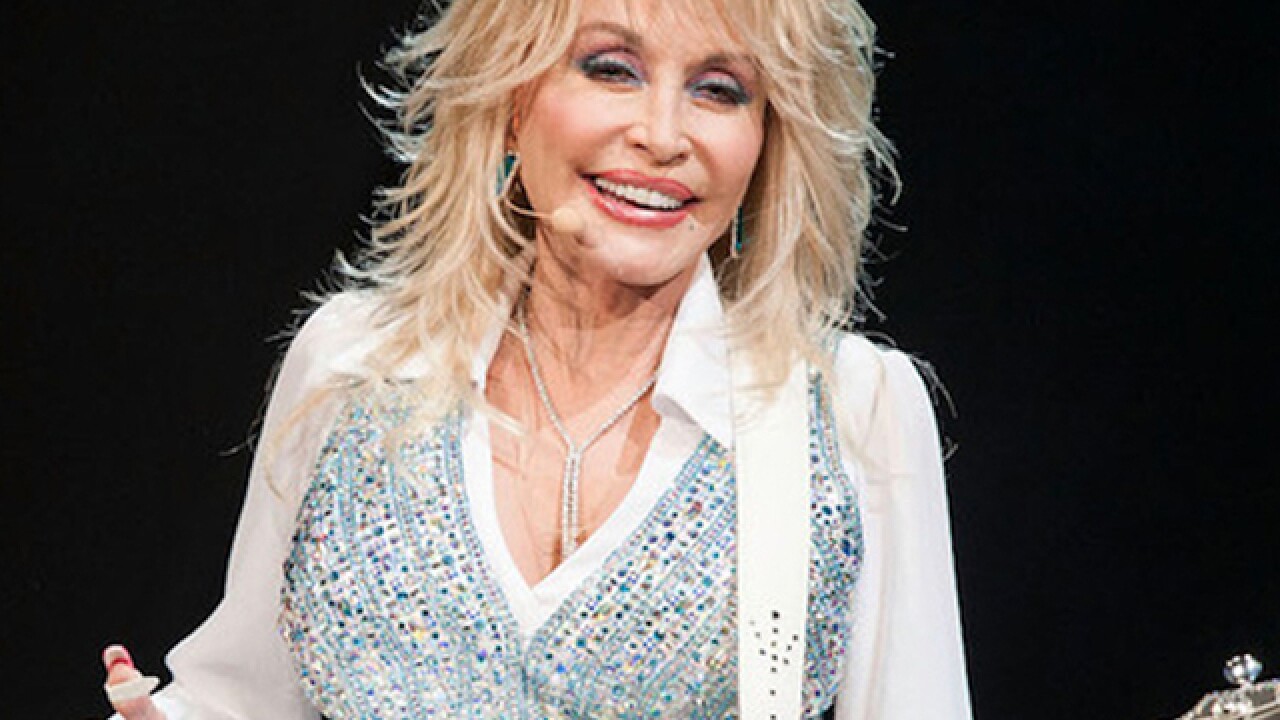 Dolly Parton is partnering with Netflix to produce a series of television films to premiere in 2019.

Parton announced Monday morning that her Dixie Pixie Productions is collaborating with Warner Bros. Television to produce the 8-episode series.

According to a release, each installment will be based on a different Parton classic song, with the singer-songwriter appearing in select episodes.

"As a songwriter, I have always enjoyed telling stories through my music. I am thrilled to be bringing some of my favorite songs to life with Netflix. We hope our show will inspire and entertain families and folks of all generations, and I want to thank the good folks at Netflix and Warner Bros. TV for their incredible support,” Parton said in a statement.

Parton is listed as an executive producer for the series.