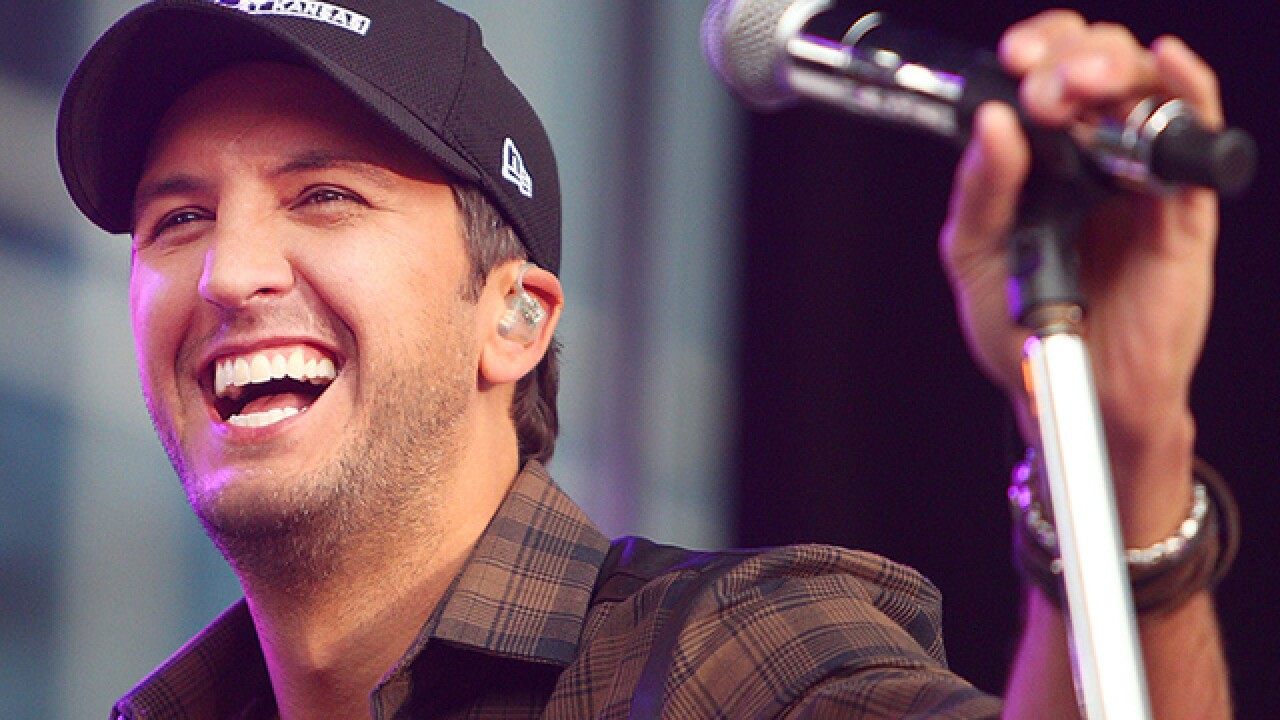 Copyright 2017 Scripps Media, Inc. All rights reserved. This material may not be published, broadcast, rewritten, or redistributed.
<p>NASHVILLE, TN - NOVEMBER 06: Luke Bryan performs on ABC's 'Good Morning America' outside of the Bridgestone Arena ahead of the CMA Awards on November 6, 2013 in Nashville, Tennessee. (Photo by Marianna Massey/Getty Images)<br />  </p>

CMA Entertainer of the Year nominee Luke Bryan says jokingly he may be a meaner person by the time American Idol is over.

The “Huntin', Fishin' & Lovin' Every Day” singer explained to Scripps that one of his biggest challenges going into the show is finding a way to tell younger artists that it may not be their time in the spotlight yet.

CMA Awards: How Florida Georgia Line ended up on Morgan Wallen's "Up Down"

“You have to learn how to tell people no,” Bryan said. “We are telling these dreamers that they are not quite good enough to make it through thus far.”

He explained to Scripps in Nashville that it may not be because of a lack of talent, saying that he’s not sure he could have made the cut early in his career.

“A lot of these people are talented,” Bryan said. “If I had been 17 or 18-years-old I don’t think I would have cut the mustard back then.”

CMA Awards: Kelsea Ballerini talks about fangirling and having dinner with Reba

Don’t look for the country superstar to take on the Simon Cowell persona. He says that with fellow judges Katy Perry and Lionel Richie also being an artist it can make it an especially tough assignment.

In addition to his CMA nomination, Bryan is preparing to kick off his “What Makes You Country” tour in February in Springfield, Missouri.