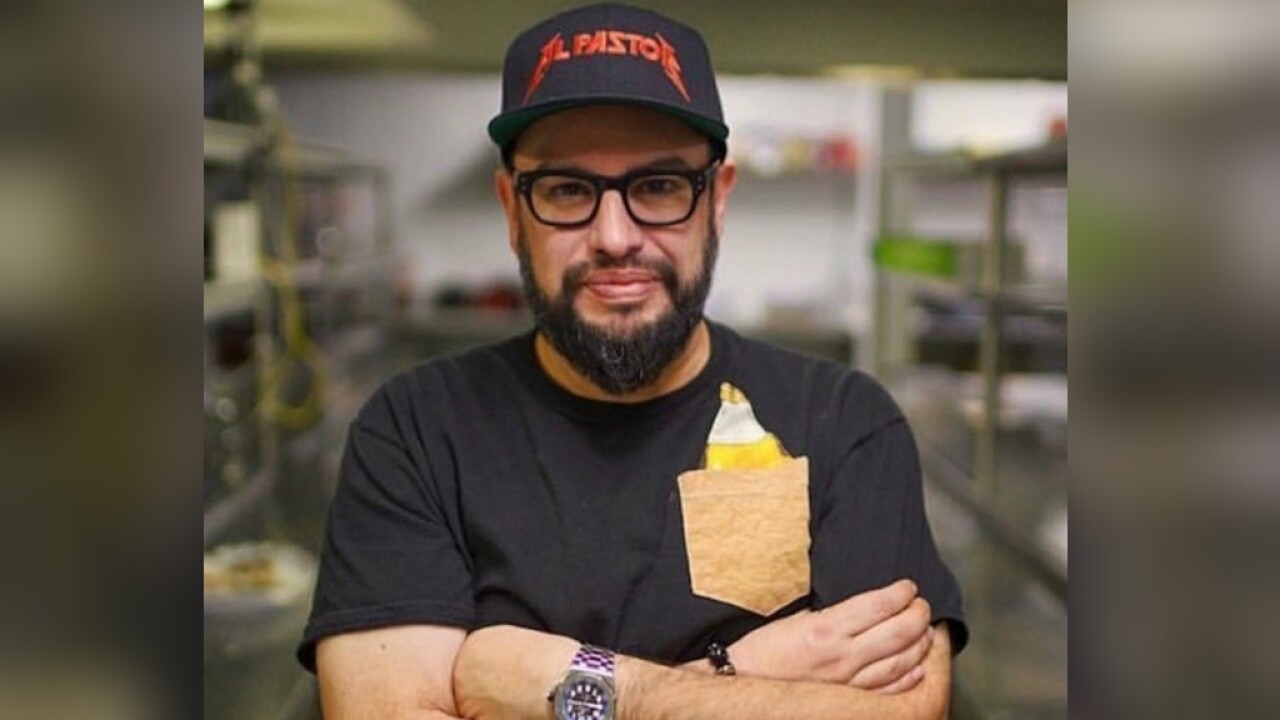 Celebrity chef Carl Ruiz, the owner of La Cubana restaurant who made frequent appearances on The Food Network, has died, the New York restaurant said. He was 44.

"On behalf of the La Cubana family, with heavy hearts, we are deeply saddened to share the passing of our beloved Executive Chef Carl Ruiz," La Cubana posted on its social media sites.

"No words can fully express our sadness at the sudden loss of our dear friend and brother," the post said.

Ruiz was a presence on both television and radio, and he opened restaurants the world over, according to a biography on La Cubana's website.

"He was a mighty force of down home Cuban cuisine, and lived life to the fullest, just as he cooked—with "dancing always" as the most important ingredient," the La Cubana post said.

Fellow celebrity chefs who were friends with Ruiz posted tributes online. Guy Fieri posted on Instagram that he's "heartbroken" at the news.

"Over the years, I've met a lot of great people, but a friend like Carl is one in a hundred million," Fieri posted. "Carl 'The Cuban' Ruiz will forever live on in my heart and in those of all who loved him."

"You taught us how to enjoy every moment to the fullest and not live wondering what if," chef Jet Tila, who's appeared on several cooking shows, tweeted .

"Can't explain the profound specialness of some people," Alex Guarnaschelli said on Instagram . "This man was somehow fatherly, comforting, wise, reckless, brilliant, wickedly funny and unique all rolled into one."

Ruiz's zest for food and life was such a part of him that he had a verb for it: ruizing. It's a "way of living," that started with Ruiz, according to the Urban Dictionary , which defines it as "enjoying great drinks, food, smoking cigars, and doing what you want. You must drink with pinkies up!"

The restaurant said it will continue Ruiz's work in establishing the Carl Ruiz Scholarship Foundation for "aspiring chefs."