Binge 'em while you can: Shows leaving Netflix in March 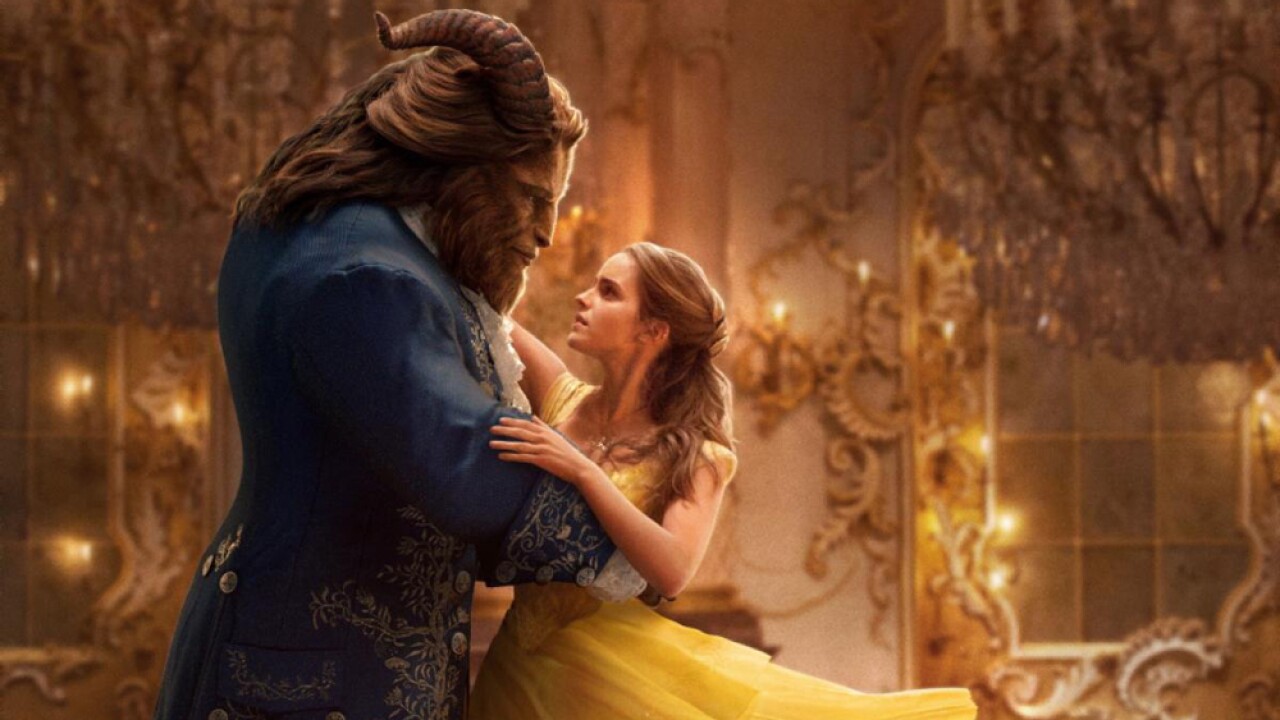 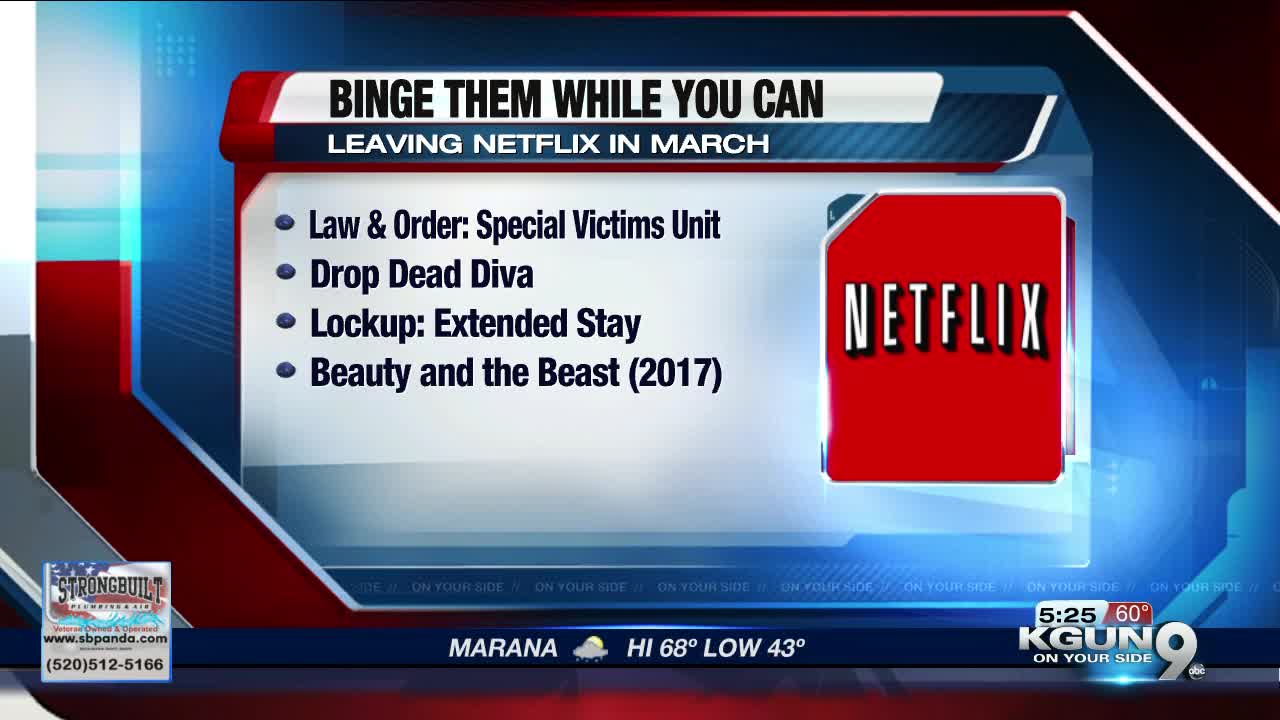 With the revolving-door slate of deals making it tough to keep track of what's coming and going to Netflix each month, we're here to help you catch some movies and shows you may have had on your list before they leave the service and become a lot harder to find.

The 2017 live-action "Beauty and the Beast" remake heads the list of the major losses. It's the latest in a continuing exodus of Disney films and series from the service in advance of the company's upcoming launch of its own streaming service. Also leaving are the popular children's show "Bo on the Go!" The dark comedy "Drop Dead Diva" and law procedural "Law & Order: Special Victims Unit" are also on the way out.

Here are the shows leaving Netflix in March, courtesy of What's on Netflix :