Beverley Owen of 'The Munsters' dead at 81 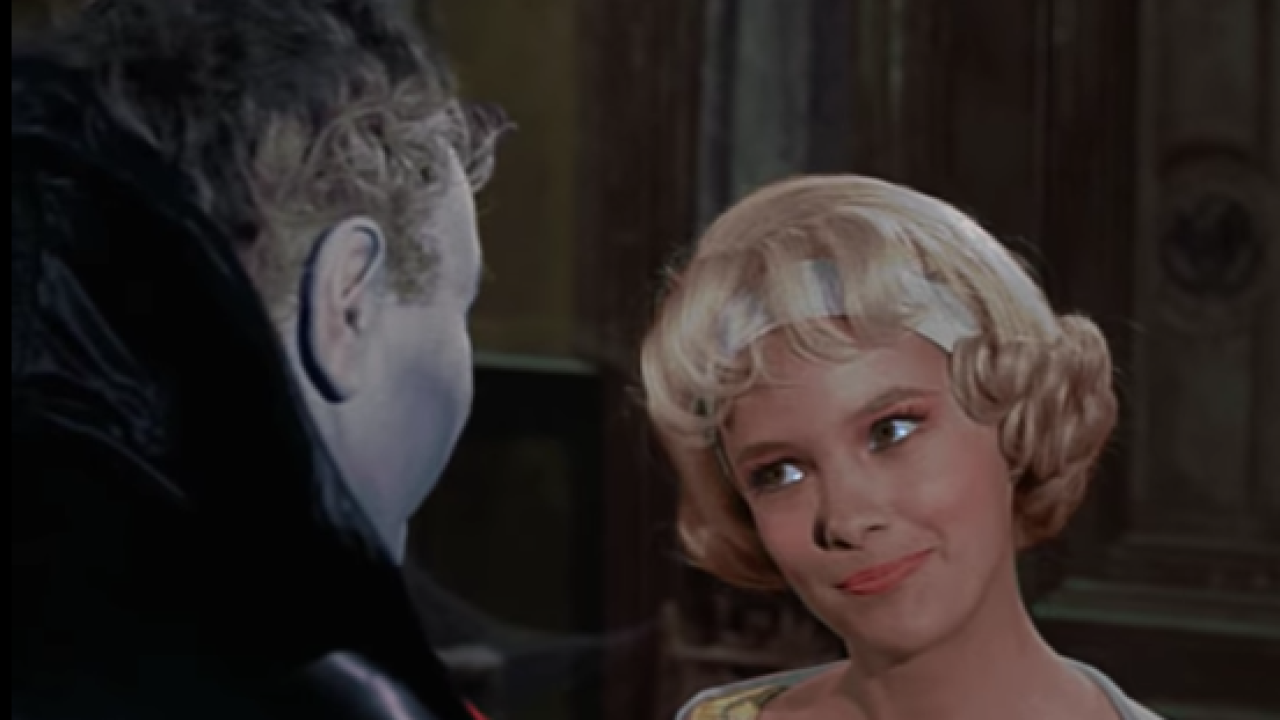 The woman who played "Marilyn" in "The Munsters" for one season has died at age 81.

Beverley Owen battled ovarian cancer and died Feb. 21, according to her daughter, Polly Stone, in a report from TMZ. She was at her home in Vermont and with family at the time of her death.

TMZ reports her first television role was on "As the World Turns" in 1956, and she appeared on a host of other shows in the years that followed, but "The Munsters" made her known.

"The Munsters" aired from 1964-66. Owen played the role of "Marilyn" for 15 episodes. The role was played by Pat Priest for 57 episodes, according to IMDB.com .