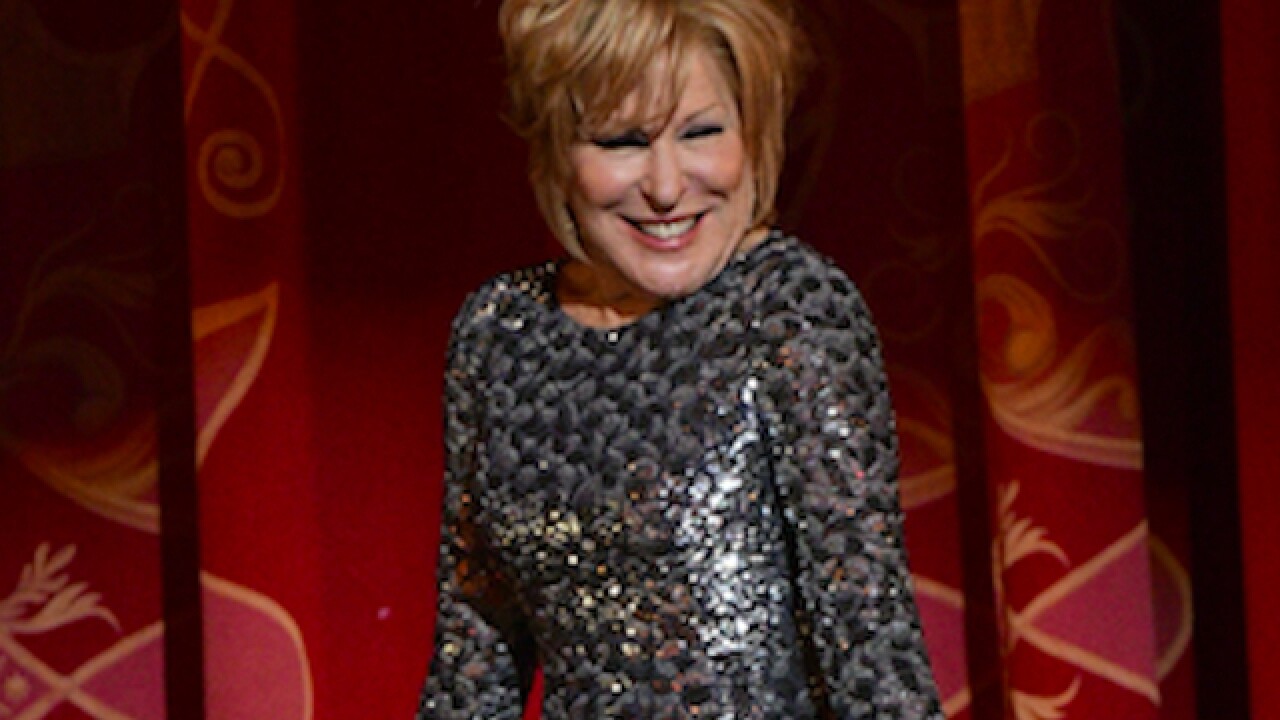 Well hello, Bette Midler, it's so nice to have you back where you belong.

The 71-year-old actress took a spill Thursday night during a Broadway performance of "Hello Dolly."

Fans were alarmed when Midler tumbled while onstage.

Midler reportedly fell just before intermission, but returned to the stage later to resume her performance.

"She is amazing," one person tweeted. "Back on stage like a champ to thunderous applause!"

After her fall, the star tweeted to let everyone know she was well.

"You may hear I was in a little accident on stage tonight; two set pieces collided, I had to make a run for it, and I fell," she wrote. "But I'm fine."

Midler took home the Tony award for best leading actress in a musical for her role in "Hello Dolly" in June. In her acceptance speech, she called it "one of the greatest professional experiences of my entire life."