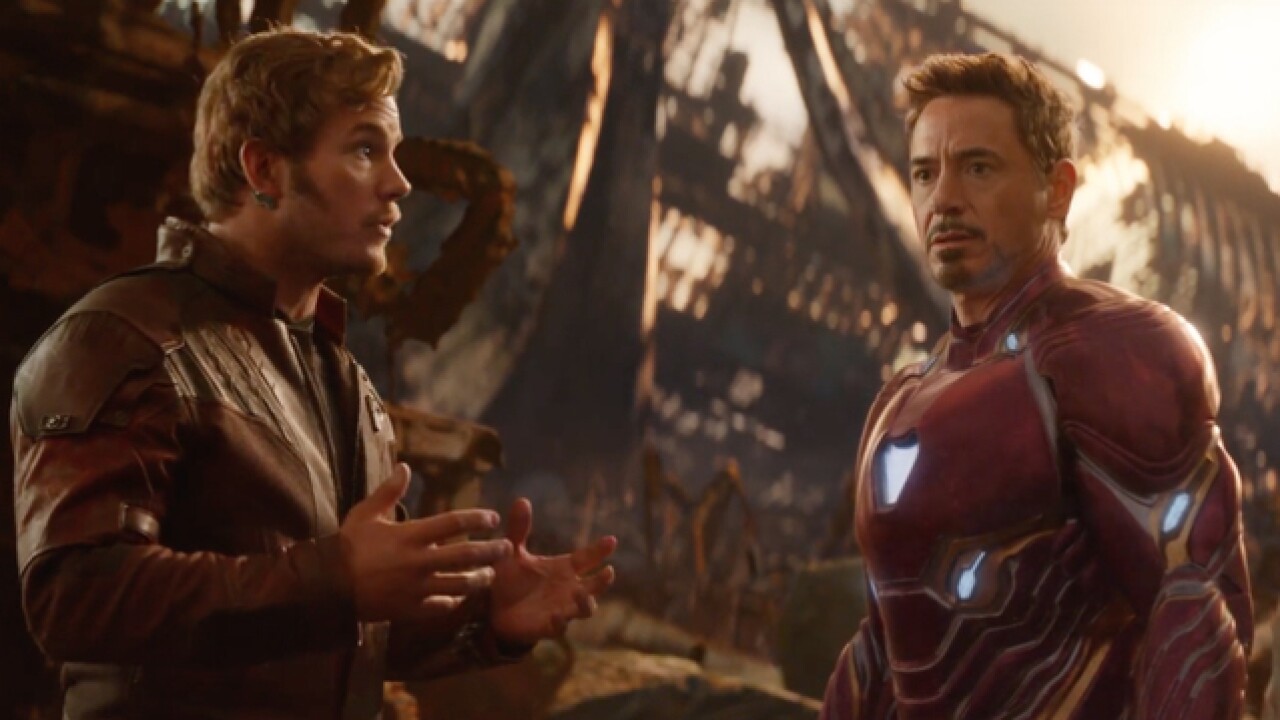 Marvel film "Avengers: Infinity War" not only had a record-breaking weekend in the United States ... it crossed the $800 million mark globally.

That's according to Exhibitor Relations, which reports the movie earned $87.9 million globally on Tuesday alone. "Avengers: Infinity War" has passed the lifetime box office totals of "Spider-Man 2," "Deadpool," "Guardians of the Galaxy," "The Amazing Spider-Man" and "Suicide Squad," all of which earned between $747 million and $784 million, Deadline reports .

The popular movie topped $300 million in the U.S. in its first five days.

The film opens Thursday in Russia and May 11 in China, Deadline says .