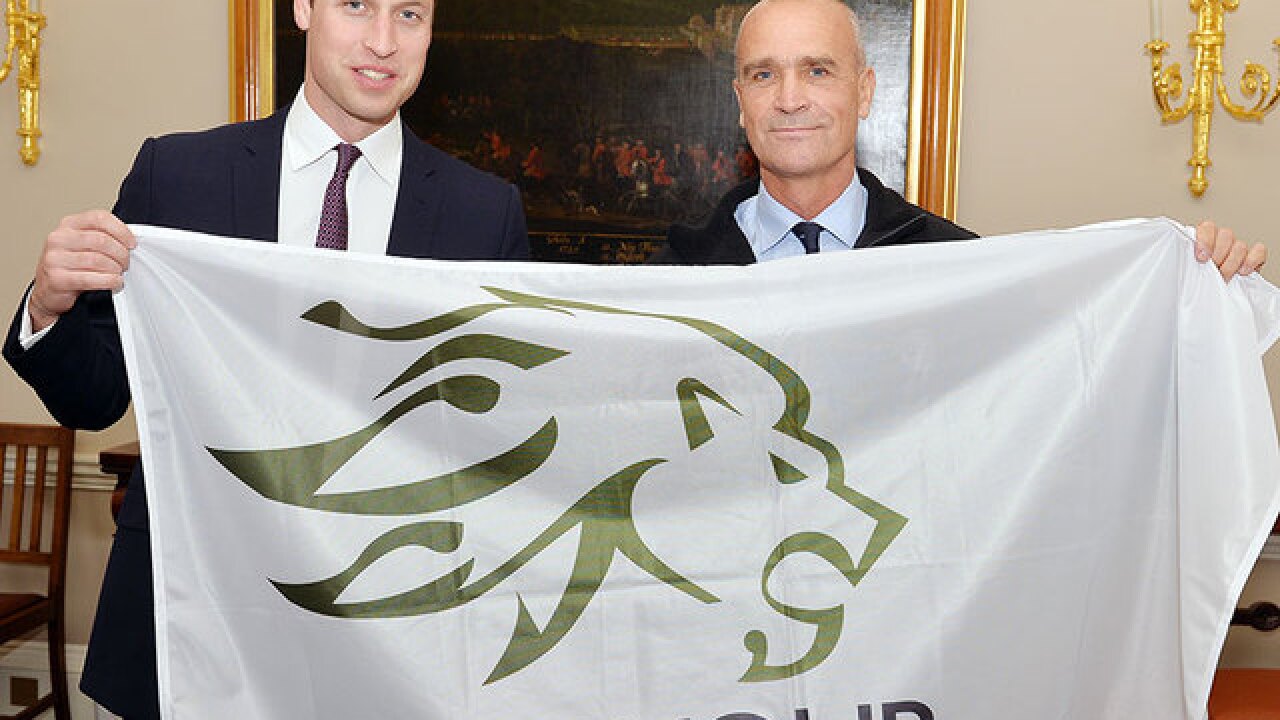 One century ago, on May 19, 1916, Frank Worsley set out on the last leg of a journey that would become one of history’s most remembered tales of survival and selflessness. It is a legend full of lessons especially welcome here at this moment of ego, pettiness and disunity. It is a legend that still has a fatal allure.

Worsley’s impossible mission was to walk 22 miles across the mountainous spine of South Georgia Island, a jagged dagger of ice and rock jutting of the furthest reaches of the South Atlantic 3,000 miles from Antarctica, to a ghostly whaling depot called Stromness. Worsley was accompanied by two others, Tom Crean and Sir Ernest Shackleton, leader of Britain’s Imperial Trans-Antarctic Expedition.

The expedition had set out from England just as World War I broke out in August 1914. The glorious goal was to send a party of explorers across the entire Antarctic continent for the first time, going through the South Pole. But in February 1915, the freezing Weddell Sea captured their ship, “Endurance,” in ice. On October 27, after months of drifting, the 28-person crew had to abandon ship before the ice swallowed it whole. They were stranded on the last place on earth.

Bound tight by Shackleton’s leadership, the crew hauled sledges over gnarled ice and rode small lifeboats through vicious seas to reach a spit of uninhabited rock called Elephant Island. A crew of six then sailed one of the crippled wooden boats to South Georgia Island, 800 miles away. Then Worsley, Crean, and Shackleton made it, miraculously again, to Stromness where they launched a successful rescue of the others.

Not a single one of the “Endurance” crew died in the ordeal. That was Shackleton’s immortal legacy, not the glory of crossing Antarctica.

Shackleton was indeed very hungry for fame and glory and in the turn new century nothing beat polar discovery for making heroes. In 1909, Shackleton nearly became the first person to reach the South Pole. Just 97 miles from the pole, Shackleton halted his expedition in order to save his team’s lives. “We have shot our bolt,” Shackleton wrote.

Last week, on Friday, Jan. 22, 2016, Henry Worsley, a descendant of Frank Worsley, sent a message via satellite from his stranded tent pitched 90 miles from the South Pole.

Worsley, 55, an experienced polar adventurer who had just retired from the British Army, was trying for a first of his own: crossing Antarctica as Shackleton’s expedition originally intended, but alone and unaided by kites, sails or supply depots. Worsley was 30 miles away from his epic finish line, but he was tent bound by a whiteout and by exhaustion.

“When my hero Ernest Shackleton was 97 miles from the South Pole on the morning of January 9 1909, he said he had shot his bolt,” Worsley said in his final dispatch before he called for an airlift. “Well, today, I have to inform you with some sadness that I too have shot my bolt.”

The airlift was successful. Three days later, however, Worsley died at a hospital in Punta Arenas, Chile, from peritonitis, an infection of the abdominal wall. His expedition, shackletonsolo.org, has raised more than 100,00 pounds for British veterans.

Polar exploration has nourished the Walter Mitty part of me for decades. My worship of Shackleton started in imitation of my older brother’s and his devotion to the greatest adventure book ever written (for our money), “Endurance: Shackleton’s Incredible Voyage” by Alfred Lansing.

But I only found out about Henry Worsley a few days after Christmas, while on a family expedition to Chile. By crazy happenstance, we happened to meet a British couple, Tim and Alice Holmes. Alice was the granddaughter of James Wordie, the chief scientist of the Imperial Trans-Antarctic Expedition.

Along with her husband, who founded a real estate business called Endurance Estates, Alice had organized an expedition to ski the last 100 miles to the South Pole to commemorate the 100th anniversary of the Shackleton’s journey. Tim had just returned from that adventure, looking powerful and elated.

I learned about Worsley’s expedition from Tim and began to follow it every day, made possible by the technology that has shrunk the world.

On Day 61, Worsley invoked Tennyson’s line that is the classic motto of British heroism. “To strive, to seek, to find and not to yield,” he said in an increasingly raspy voice. “It’s timed so well fit the rhythm of our movement.”

The great lesson of Shackleton to me is that he became a hero not by glorious success, but by giving up on glory to save others, his team. In most of our lives, we discover what is most meaningful and best in us on the climb, not at the summit.

Frank Worsley had some poet in him. His book, “Shackleton’s Boat Journey,” ended by saying of Shackleton, “It seemed to me that among all his achievements, great as they were, his one failure was the most glorious.”

“My summit is just out of reach,” his descendant said in his final dispatch. Perhaps not: One can wish that a bit of Shackleton’s true glory is part of the legacy of Henry Worsley, 1960-2016.

To listen to DecodeDC podcasts and read other blog posts about politics, politicians and policy, go to DecodeDC.com. And don't miss a new spin-off podcast titled, TrailMix 2016