DONATE NOW: If You Give A Child A Book
DecodeDCPolitics 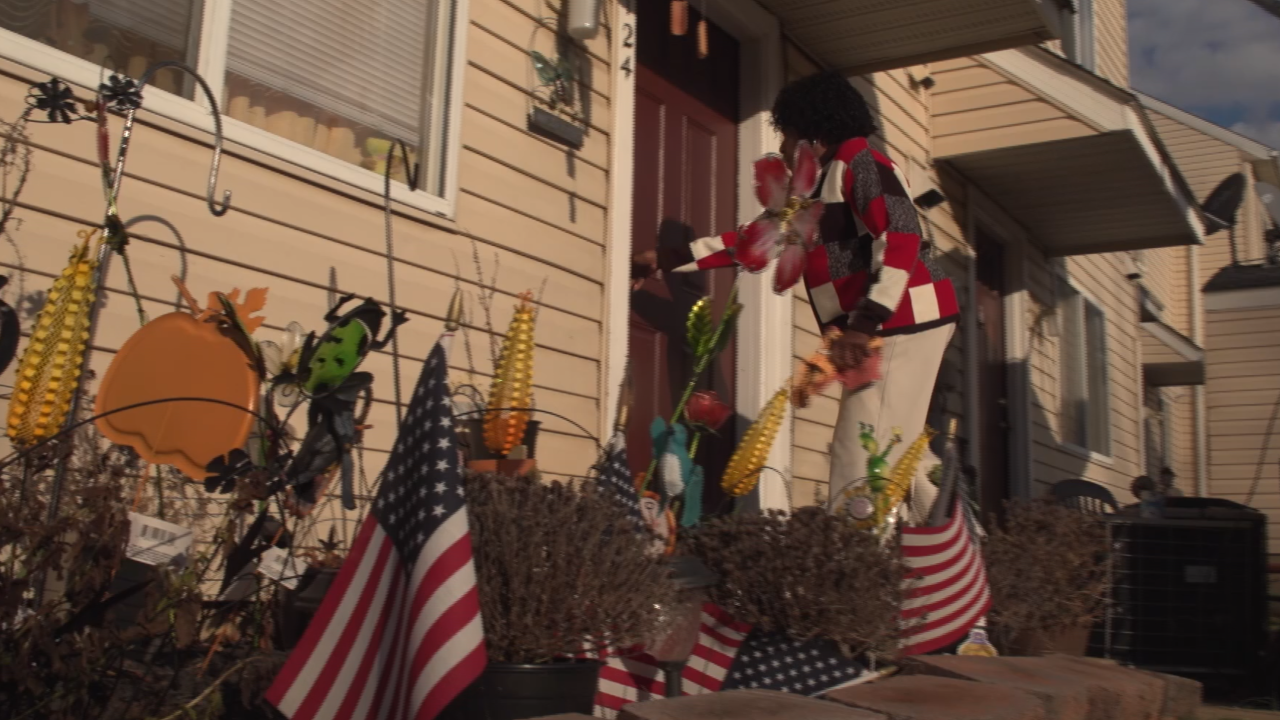 It’s been more than two weeks since federal workers, like Lila Johnson, have been to work.

Johnson says it’s been hard, but she takes it day by day.

At the age of 71, Lila works part-time at the Department of Agriculture as a janitor to supplement her retirement income. However, she's been out of work since December, because of the shutdown.

“My biggest concern is when are we gonna go back to work. That's number one,” she says. “Number two is how I’m going to continue making ends meet.”

For now, she has to rely on friends and family to help pay her bills and groceries. Because she's a contract worker, it's likely she will not get the back pay Congress usually gives to federal workers once a shutdown is over.

“When I do go back to work, I’m still gonna be behind,” she explains. “I'm gonna have to work at least two months before I can see myself climbing out of the hole.”

Other federal workers wonder what they'll do when they don't get paid this week.

“I just bought a house,” says furloughed worker Christine Vitel. “I'm not gonna be able to pay my mortgage, so yes, this is affecting me personally. Other people are married. They do have another income. I do not.”

As the shutdown stretches into its third week, federal workers are stretched thin trying to find ways to make ends meet.