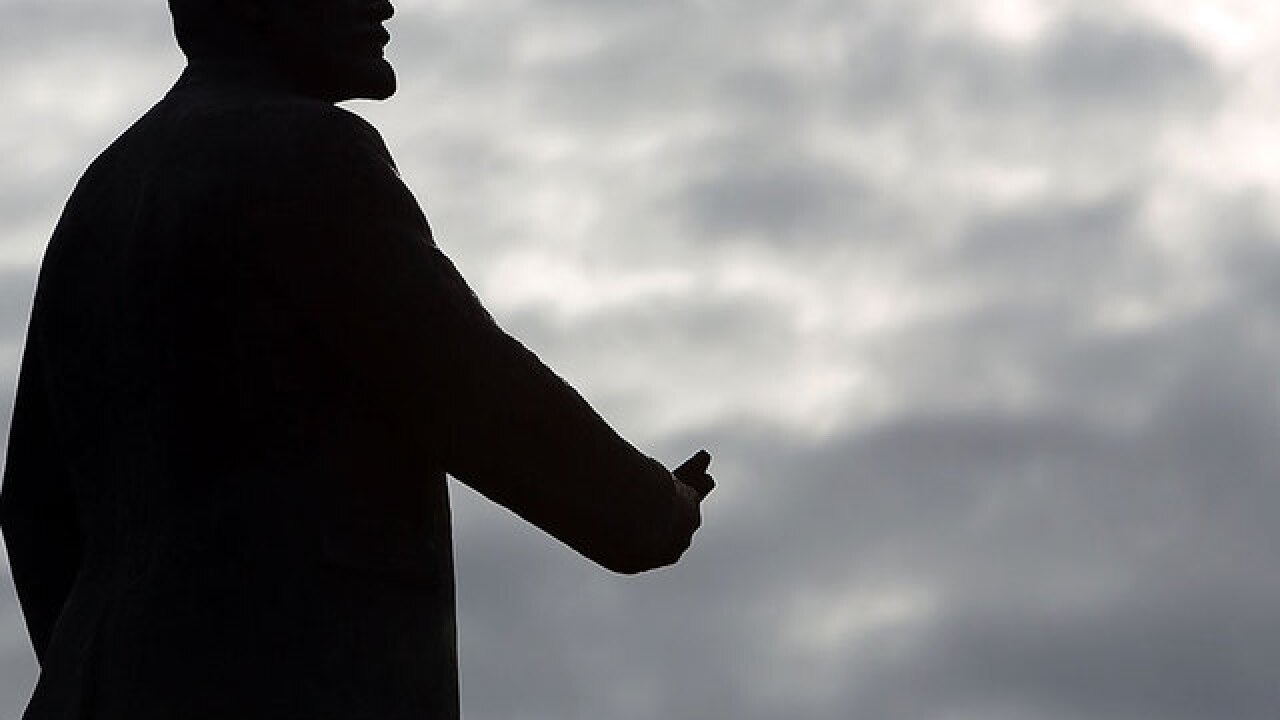 Usually in this weekly reader I recommend a couple interesting pieces I have stumbled across during my weekend reading. Today, I have just one recommendation. I am going to quote from it rather heavily because it is from a subscription site.

Sir Isaiah Berlin was one of England’s most influential intellectuals in the second half of the 20th century. He was a Russian Jew who came to London from Riga in 1921 when he was 11. An epic prodigy, he arrived at Oxford and never left.  He was trained in the dry discipline of analytic philosophy but veered into writing about the history of ideas, a field he created in England. He wrote one of the earliest English language biographies of Karl Marx and introduced English speakers to a second tier of 19th century figures such as Vico, Herder and Herzen.  He liked to write about intellectual villains as much as heroes.

Berlin was the great philosopher of his generation, not the most venerated historian. But he was perhaps the greatest conversationalist and spellbinding talker. And unlike most academics, he liked to mix it up in the real world. During World War II, Winston Churchill eagerly read Berlin’s dispatches from Washington. He founded a college at Oxford and was on the board of England’s best opera company.

In America, he is best known for two short works.  In 1958 he wrote “Two Concepts of Liberty,” which has schooled generations of undergraduates in the difference between the freedom to do and freedom from. A few years earlier he published an essay on Leo Tolstoy called, “The Hedgehog and the Fox.”  The hedgehog knows one great thing and clings to it; the fox knows many things. The hedgehog strikes as profound; the fox as pointillist. Hedgehogs get us in trouble.

Berlin’s legacy and his influence were in taking on the ideas that caused the greatest troubles of history – the genocides of the century he lived in.  More than any other post-Holocaust, Cold War philosophic of liberalism and democracy, Berlin excavated the ideas and the writings that powered Stalin, Hitler, Mao and the other tyrants who slaughtered in the name of a Great Idea—a hedgehog’s final solution.

The current edition of The New York Review of Books has done a great service and published what Berlin called a “short credo” titled “A Message to the 21st Century.” Berlin wrote this in 1994, three years before his death. It was read on his behalf when he was awarded an honorary degree from the University of Toronto.

This is the best “one page” articulation of Berlin’s worldview that I know of.  It is especially poignant coming this fall. One hundred years ago, World War I was in its first months. Seventy-five years ago in September Germany invaded Poland and World War II officially began.

It also is poignant because it reminds us of a small-bore truth about our times: The certainty and the uncompromising boorishness of our political partisans is a symptom of badly infected, dangerous, sophomoric thinking. And a big-bore truth: The greatest evils of human history are just a few decades behind us, too close to let our vigilance wane.

“’It was the best of times, it was the worst of times.’ With these words Dickens began his famous novel A Tale of Two Cities. But this cannot, alas, be said about our own terrible century. Men have for millennia destroyed each other, but the deeds of Attila the Hun, Genghis Khan, Napoleon (who introduced mass killings in war), even the Armenian massacres, pale into insignificance before the Russian Revolution and its aftermath: the oppression, torture, murder which can be laid at the doors of Lenin, Stalin, Hitler, Mao, Pol Pot, and the systematic falsification of information which prevented knowledge of these horrors for years—these are unparalleled. They were not natural disasters, but preventable human crimes, and whatever those who believe in historical determinism may think, they could have been averted.

“I speak with particular feeling, for I am a very old man, and I have lived through almost the entire century. My life has been peaceful and secure, and I feel almost ashamed of this in view of what has happened to so many other human beings. I am not a historian, and so I cannot speak with authority on the causes of these horrors. Yet perhaps I can try.”

Berlin then discusses how ideas and ideology in the modern world have justified the greatest slaughters of human history:

“There are men who will kill and maim with a tranquil conscience under the influence of the words and writings of some of those who are certain that they know perfection can be reached.

“Let me explain. If you are truly convinced that there is some solution to all human problems, that one can conceive an ideal society which men can reach if only they do what is necessary to attain it, then you and your followers must believe that no price can be too high to pay in order to open the gates of such a paradise. Only the stupid and malevolent will resist once certain simple truths are put to them. Those who resist must be persuaded; if they cannot be persuaded, laws must be passed to restrain them; if that does not work, then coercion, if need be violence, will inevitably have to be used—if necessary, terror, slaughter. Lenin believed this after reading Das Kapital, and consistently taught that if a just, peaceful, happy, free, virtuous society could be created by the means he advocated, then the end justified any methods that needed to be used, literally any.

“The root conviction which underlies this is that the central questions of human life, individual or social, have one true answer which can be discovered. It can and must be implemented, and those who have found it are the leaders whose word is law. The idea that to all genuine questions there can be only one true answer is a very old philosophical notion. The great Athenian philosophers, Jews and Christians, the thinkers of the Renaissance and the Paris of Louis XIV, the French radical reformers of the eighteenth century, the revolutionaries of the nineteenth—however much they differed about what the answer was or how to discover it (and bloody wars were fought over this)—were all convinced that they knew the answer, and that only human vice and stupidity could obstruct its realization.

“This is the idea of which I spoke, and what I wish to tell you is that it is false. Not only because the solutions given by different schools of social thought differ, and none can be demonstrated by rational methods—but for an even deeper reason. The central values by which most men have lived, in a great many lands at a great many times—these values, almost if not entirely universal, are not always harmonious with each other.”

This last line is the nutshell of Berlin’s philosophy and his enduring contribution to political philosophy. It has come to be called value pluralism, the idea that the ultimate values of humankind – liberty, equality, justice – are not harmonious and that there is no perfect arrangement of them. To insist otherwise is the essence of the totalitarian influence.

“Justice has always been a human ideal, but it is not fully compatible with mercy. Creative imagination and spontaneity, splendid in themselves, cannot be fully reconciled with the need for planning, organization, careful and responsible calculation. Knowledge, the pursuit of truth—the noblest of aims—cannot be fully reconciled with the happiness or the freedom that men desire, for even if I know that I have some incurable disease this will not make me happier or freer. I must always choose: between peace and excitement, or knowledge and blissful ignorance. And so on.

“So what is to be done to restrain the champions, sometimes very fanatical, of one or other of these values, each of whom tends to trample upon the rest, as the great tyrants of the twentieth century have trampled on the life, liberty, and human rights of millions because their eyes were fixed upon some ultimate golden future?

“I am afraid I have no dramatic answer to offer: only that if these ultimate human values by which we live are to be pursued, then compromises, trade-offs, arrangements have to be made if the worst is not to happen. So much liberty for so much equality, so much individual self-expression for so much security, so much justice for so much compassion. My point is that some values clash: the ends pursued by human beings are all generated by our common nature, but their pursuit has to be to some degree controlled—liberty and the pursuit of happiness, I repeat, may not be fully compatible with each other, nor are liberty, equality, and fraternity.”

I wish I could simply link to the whole essay. You can have access to the online edition of the NYRB for a week for just a few dollars. That is my recommendation.

This essay by Berlin is a gem.