Podcast: Race is the real problem in Dixie 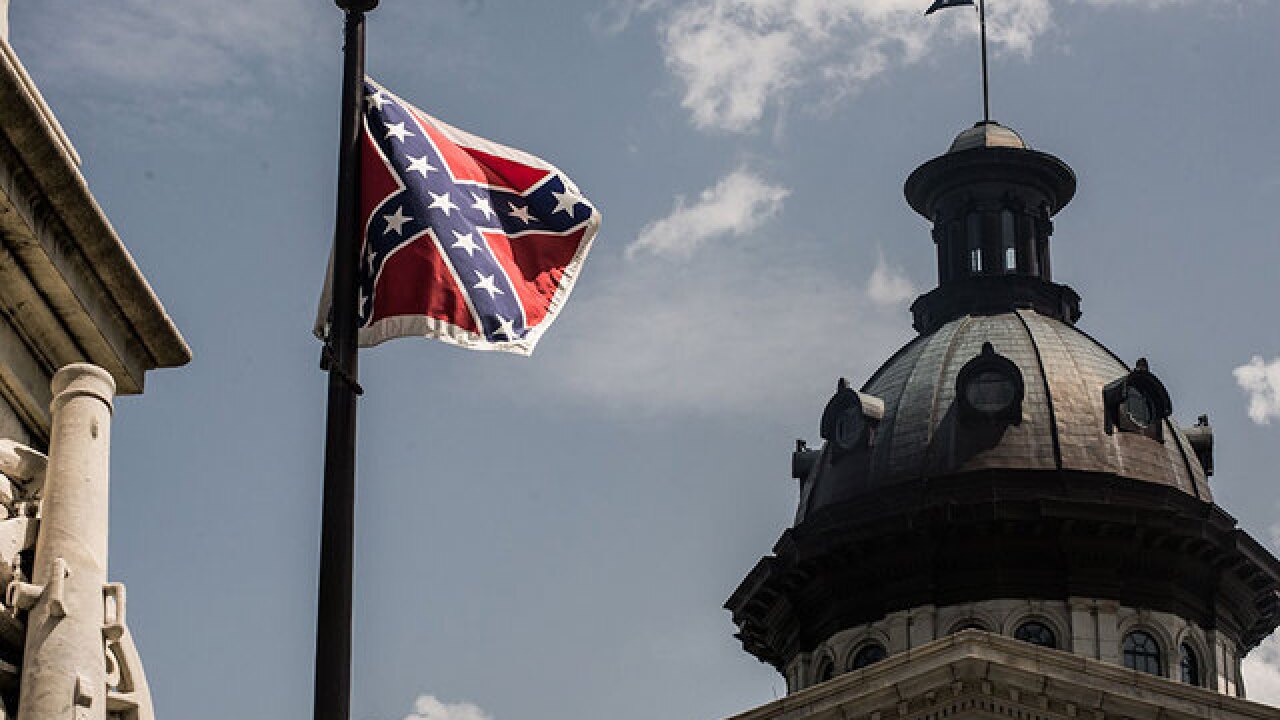 Long ago in South Carolina, an unholy alliance was made to keep the races separate. In the second episode of our two-part series on the politics of race in the Palmetto State, we introduce you to two of the people who keep that pact going. And they hate it.

Gilda Cobb-Hunter is a Democratic state legislator in the South Carolina House, and her Republican counterpart is Phyllis Henderson.

In South Carolina, state legislators draw their own districts and, in turn, they also draw the state’s congressional districts. And South Carolina is just one of 36 other states that draw the district maps.

Cobb-Hunter says this system creates a situation in South Carolina where blacks represent blacks, and whites represent whites. She blames both Democrats and Republicans for maintaining this status quo. “What you wind up with is a representative or senator who caters to a small group of people,” Cobb-Hunter said.

While Phyllis Henderson’s state district is 82 percent white, she recognizes that the Republicans have to start appealing to minority voters if the party is to survive the country’s changing demographics. But, Henderson says, some GOP frontrunners for 2016 are doing the exact opposite. “I almost feel like they’re … pulling these white voters into a place that is even more polarized than they were in order to win.”

So while all the talking heads and politicians turn their attention to this Saturday’s Democratic primary in South Carolina, listen to our latest episode on the real problem down in Dixie: Race.

To listen to other DecodeDC podcasts, watch edgy videos and read blog posts about politics, politicians and policy, go to DecodeDC.com. And don't miss a new spin-off podcast titled, TrailMix 2016.