Podcast: Is the Supreme Court too supreme? 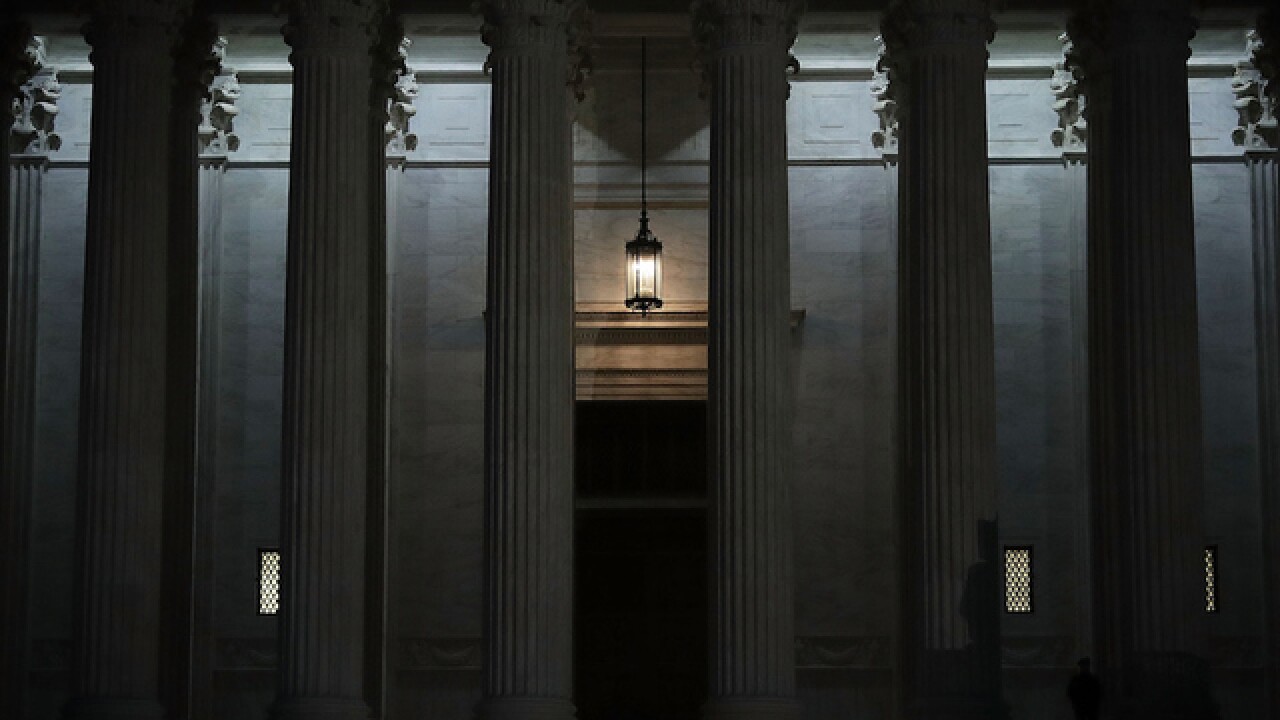 The status of the Supreme Court in American government has ebbed and flowed since the Constitution was ratified. But starting in the 1950s, the Court has had a long and unchallenged reign of extraordinary power and authority as the final guardian of the Constitution. In the sweep of history, this is a great aberration, not the norm.

This week on the podcast, Larry Kramer, former Dean of the Stanford Law School and now head of the William and Flora Hewlett Foundation says we have largely and regrettably forgotten or disregarded that history. Kramer thinks the Supreme Court is too supreme, that it has too much power.

To listen to other DecodeDC podcasts, watch edgy videos and read blog posts about politics, politicians and policy, go to DecodeDC.com. And don't miss a new spin-off podcast titled, TrailMix 2016.