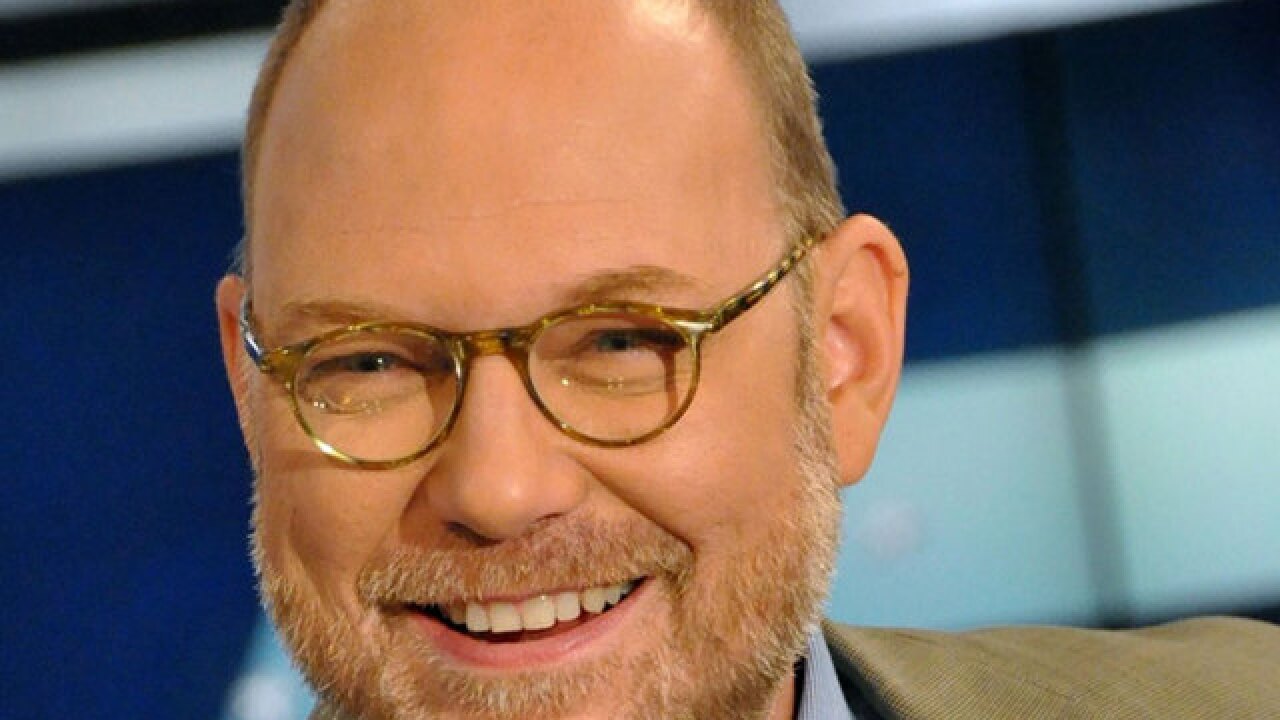 Jimmy Williams has spent 23 years preparing to host DecodeDC. He is a veteran of Washington, DC’s political scene, engaging in nearly every facet of American politics.

He began his career as a Republican, working for the Bush-Quayle ’92 re-election effort. He quickly realized his politics were with another party. He spent more than six years as a staffer in the United States Senate, including nearly five years with Senate Democratic Whip Dick Durbin, rising from an unpaid intern to senior economic policy adviser. And then, Jimmy says, he went to the dark side, “I became a lobbyist.”

Jimmy represented lots of interest groups, including real estate, banking, wine and spirits and speed-racing industries. He knows how the political sausage is made and all the ingredients, both good and bad, that are baked into our system of governing. He left the lobbying profession four years ago to become a full-time political opinion journalist as founder and executive editor of the Website Blue Nation Review and as an MSNBC political contributor.

Podcasting is a new to Jimmy, so he sought the advice of some experienced podcasting pros, including Gimlet Media CEO and “Start-Up” host Alex Blumberg, the “Daily Caller’s” Matt Lewis, Sarah Stewart Holland and Beth Silvers of “Pantsuit Politics” and Adam Davidson, co-founder of “Planet Money” and co-host of “Surprisingly Awesome.” They offer great guidance as Jimmy prepares for his first official DecodeDC podcast this Thursday.

To listen to more DecodeDC podcasts, plus read blog posts about politics, politicians and policy, go to DecodeDC.