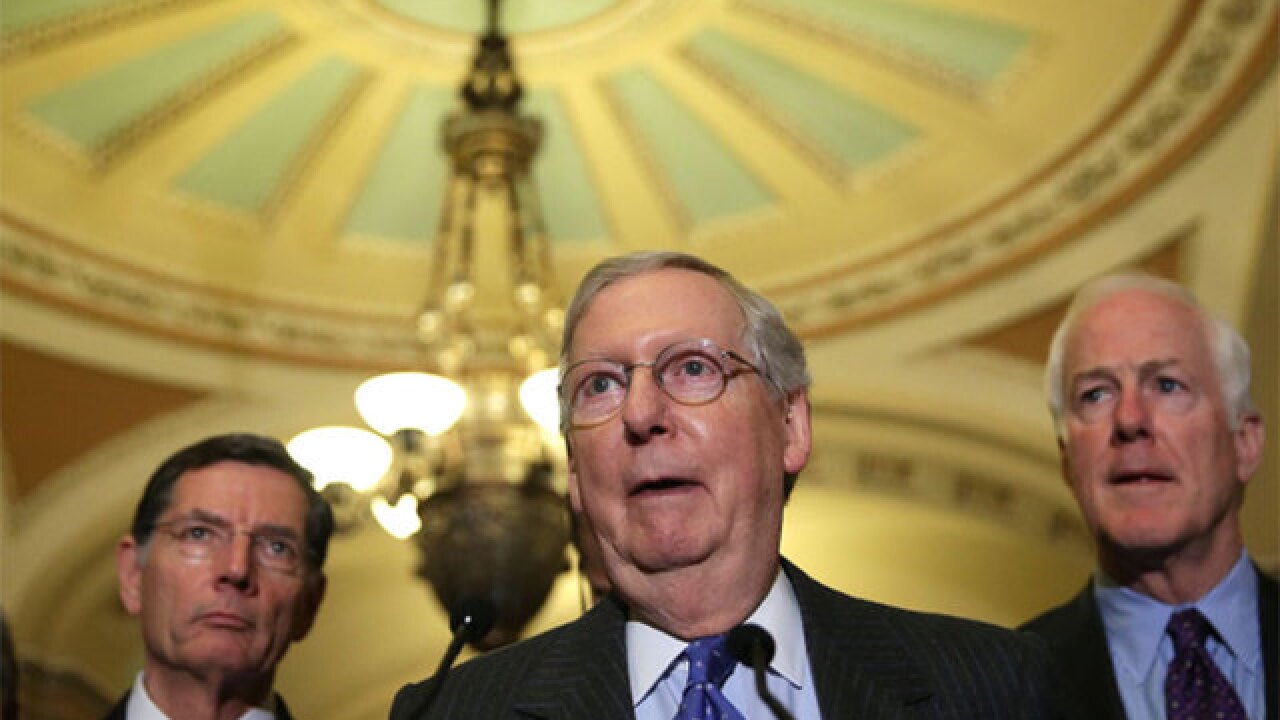 The Republican response to Antonin Scalia’s death illustrates most everything you need to know about the causes of that party’s moral and political failures since Ronald Reagan.

In a nutshell, the Republican Party has not had either the leadership or the moral compass to veto dissident factions on even the most fundamental matter of principle.

Take the case of replacing Scalia on the Supreme Court. The idea that only the “next” president should choose Scalia’s replacement — that the Senate should stall for over one year no matter who the president nominates — is craven. It has no precedent. It weakens the key institution in the judicial branch. There is no positive argument for it. Many prior Congresses have had the power and votes to block nominees until after the next election and none have exercised that power – because it is an illegitimate, corrupt exercise of power.

In times more normal than these, the knee-jerk clucks of “delay, delay, delay” from imposters such as Donald Trump and Ted Cruz would have been dismissed without a lot of conversation. The Constitution does not give political parties rights and thus the party that controls the Senate has no right to wait until a future date when it may control the White House as well. What they do have is a Constitutional duty to approve or reject the president’s nominee and over 200 years of precedent in doing so with varying degrees of good faith and partisanship.

But there are no such elders – or even brave youngsters. So now a hideous partisan battle is inevitable, one that is sure to further alienate what has to be the most grossed out electorate in American history. No good will come of it.

Republican lily-livered leaders have aggressively not called the shots for 20 years. The standard interpretation of the GOP crack-up is that the chasm between the Tea Party/Angry White Man faction and the country club faction is too deep to overcome. And that is the big story.

But there are lots of little stories about rudderless leadership, times when GOP leaders  cynically tried and failed to coopt right-wing bomb throwers and coopt egomaniacal, over-reaching party players.

A key moment came when Newt Gingrich forced a government shutdown in 1995. The party leadership should have kneecapped him long before the Washington Monument closed but didn’t have the guts. Clinton ran that river of ill will to a landslide reelection in 1996.

Gingrich then pushed and pushed to impeach Bill Clinton. That led to Gingrich’s resignation as Speaker when his own adulterous affair was exposed.

After George W. Bush lost the popular vote but won the election in 2000, Republican leaders failed to stop Vice President Dick Cheney from essentially creating the shadow intelligence agency within the Administration that would lead the case for war against Iraq, a case based on phony evidence. (In this instance, Democratic leaders were almost as culpable.)

More recently, Republican leadership failed to stop endless, paranoid witch-hunts in the House about Benghazi. They failed to stop their members from promising that Obamacare would be repealed, something they knew would never happen. They failed to stop Ted Cruz from perpetrating another embarrassing government shutdown in 2013. Worse, they failed to abort Ted Cruz’s well-funded presidential campaign before it became viable.

That pails in comparison to the latest triumph of Republican anti-leadership – the scaredy-cat coddling of Donald Trump. They’ve created a monster who might well destroy their village. The lack of an early, organized, competent assault on the Trump brand is politically unforgivable.

These are all examples of poor leadership that lacks a moral compass, not of seismic collisions of demographics and cultural movements. It’s just poor statecraft. And it is happening again in the blatant hackery surrounding the selection of Scalia’s replacement.