None seems to suspect tampering 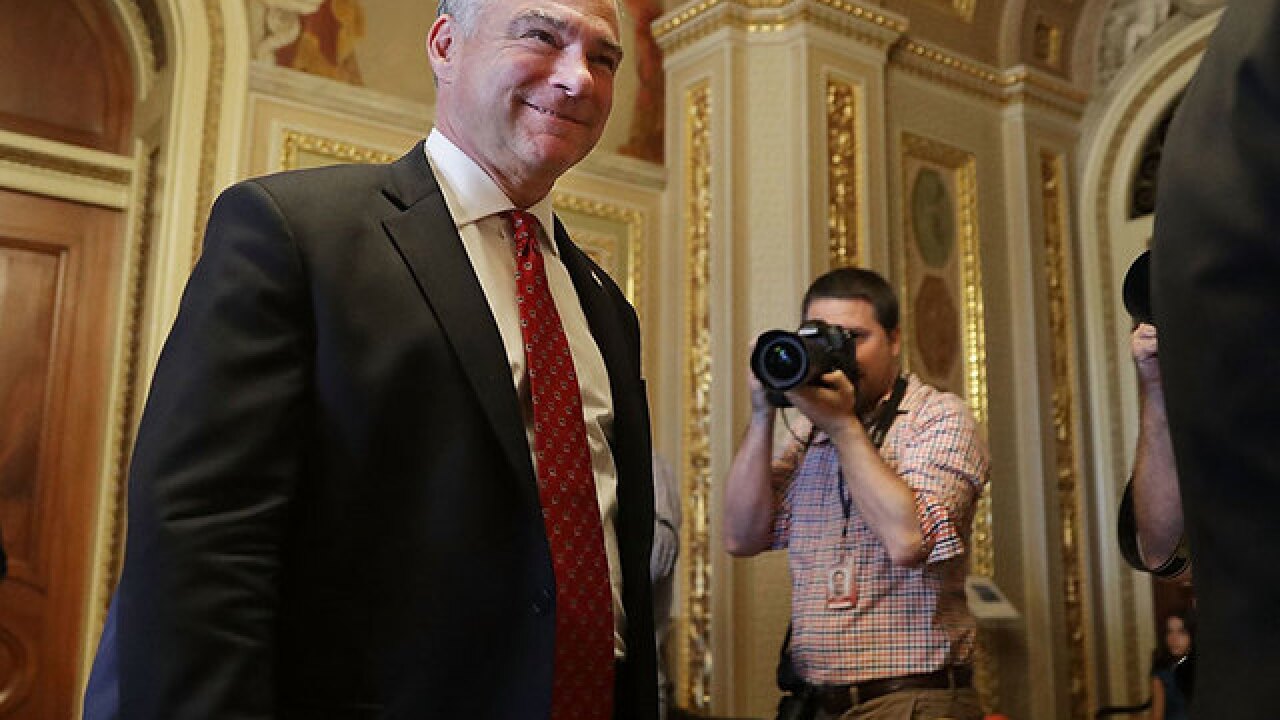 Most of the liberal senators interviewed responded “yes” when asked if they supported Stein’s push for recounts. But they were less decisive when asked if they believe there’s merit to her questioning the voting process in the three swing states.

It was a particularly careful parsing of language. While they may not be enthusiastic about Donald Trump moving into the Oval Office, few of the senators were eager to throw any support behind the idea that votes in any of the states could have been tallied incorrectly or tampered with.

Virginia Sen. Tim Kaine, Hillary Clinton’s running mate, offered that he was happy that Stein was bringing the challenge with the support of the Clinton campaign, but he stopped shy of predicting whether the recounts will turn up election interference or change the outcome in any one of the three states.

Sen. Joe Manchin of W. Va. also offered a roundabout description of his support for the recount.

“I was secretary of state so I understand the process and you have to respect that process. But also, people are accusing the states that they’ve done things wrong,” he said. “So that being said, they all have a right to a recount, everyone will be represented at the table, right, wrong or indifferent.”

“We want to be sure. I support the recount because I think we want to be sure as we move ahead with this very orderly transfer of power that the person who won, won,” she said.

Asked if she thought there was any doubt that Trump had rightfully won, Mikulski said, “I think the facts should speak for themselves. We just have to give voice to the facts.”

But the other Democratic Sen. from Maryland, Ben Cardin, didn’t even express support for Stein, saying her efforts followed the rules but that it was clear to him that the results were not going to change nor had he seen any evidence of vote tampering.

Sen. Richard Blumenthal from Connecticut similarly seemed unenthusiastic that a recount effort would result in any momentous change and noted that he himself is just ready to move on from the election.

“There’s a legal right to ask for a recount, people are free to exercise that right,” Blumenthal said. “I don’t, for my own part, I’m moving forward with the work I have to do with the United States Senate.”