Arrest made in attack on Rick Moranis in Manhattan, police say 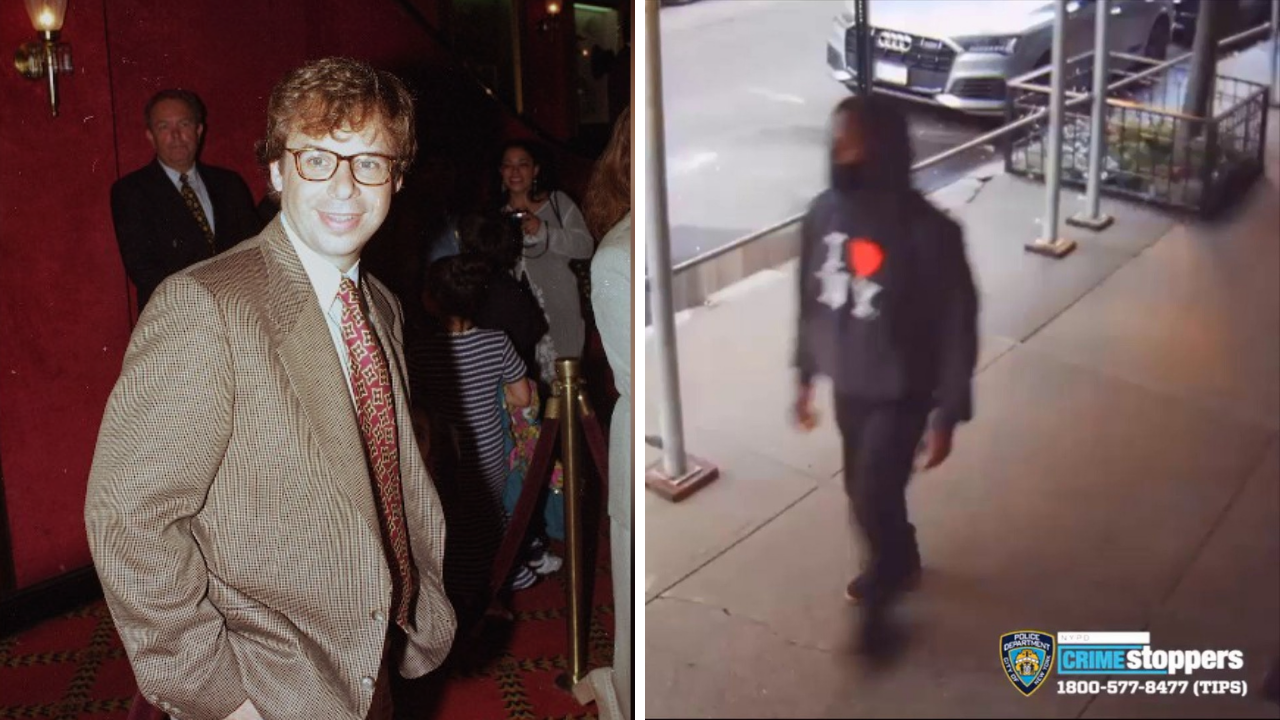 Actor Rick Moranis, seen in a 1994 photo to the left, was punched in an unprovoked attack on the Upper West Side on Oct. 1, 2020, according to sources. Police released an image, seen right, of the man accused of the attack. (AP/ NYPD)

An arrest has been made in connection with an October attack on Emmy-winning actor and comedian Rick Moranis on the Upper West Side in Manhattan, police confirmed Saturday.

The NYPD confirmed on Twitter that the suspect had been apprehended.

Thanks to an eagle-eyed sergeant from @NYPDTransit, this suspect has been apprehended and charged. https://t.co/cKtkgzc3vU

Police confirmed a 67-year-old man was walking south on Central Park West near West 70th Street when an unidentified man hit him in the head with a closed fist On Oct. 2 at around 7:24 a.m.

The victim was Moranis, sources later confirmed. The beloved '80s actor is known for roles in "SCTV," "Honey, I Shrunk the Kids," "Ghostbusters" and "Spaceballs," among others.

Moranis was knocked to the ground by the punch, and suffered pain to his head, back and right hip, police said.

He traveled to a hospital by private means and was evaluated, according to police.

Surveillance images of a person suspected of the attack were released by police. The images appear to show a man wearing a dark-colored "I (heart) NY" sweatshirt.

In a statement to Deadline, Moranis — who has worked sparingly over the last two decades — said he was “fine but grateful for everyone’s thoughts and well wishes.”

This article was written by Stephen M. Lepore for WPIX.