A True-crime Home Renovation Show Is In The Works 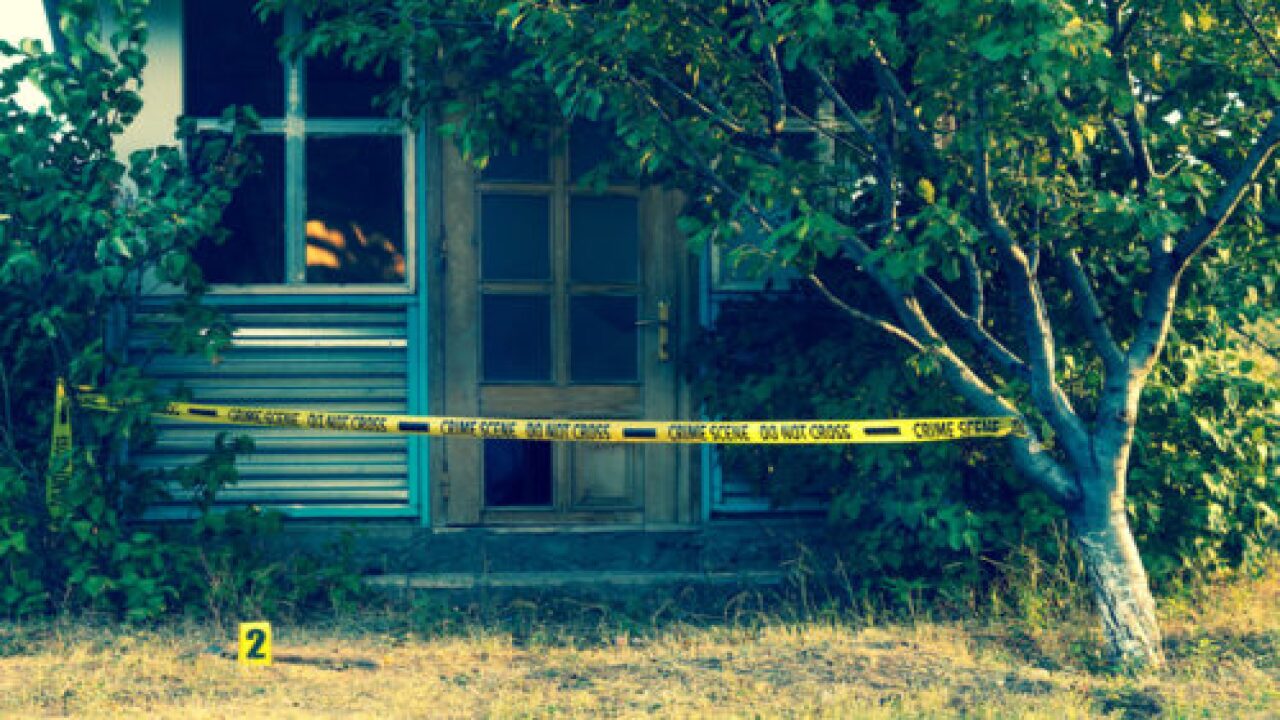 It’s an eerie thing to think about, but something has to be done with homes where murders happen. Once the crime scene tape comes down, what’s next?

That’s the premise of “Murder House Flip,” a show that is bringing the house flipping and true crime genres together.

The series from “CSI” executive producer Josh Bergman will spotlight homes throughout the country known for mysterious murders. Homeowners will get the help of a team of experts to attempt to remove the aura that lingers in a home after a murder or serious crime happened there.

Spiritual healers, forensic experts and a team of high-end renovators will help to add light to the dark places featured on the show.

Episodes will likely be short because they will be airing on a new streaming service called Quibi, which is short for “quick” and “bites” combined. The entertainment service will stream short content designed to be watched on smartphones.

Quibi, led by DreamWorks co-founder Jeffrey Katzenberg and former eBay CEO Meg Whitman, is expected to launch in April 2020. The Los Angeles Times reports the service will cost $5 with ads and $8 without.

Investors are betting big on the company to offer a popular short form of entertainment. Many mainstream celebs have signed on with the streaming service, either to produce or star in content.

Quibi’s shows will each be around 10 minutes in length. Some of its already-announced programming includes a new car stunt show with Idris Elba and driver Ken Block called “Elba vs. Block” and Tyra Banks’ “Beauty,” a docu-series in which she will talk about defying the norms of the beauty industry.

Former “Glee” star Darren Criss is one celeb sharing on social media that he is in project mode for Quibi. He tweeted about his show, “Royalties,” which will also star Tony Revolori, Georgia King and John Stamos:

Hey internet, I’m sorry I haven’t checked in with you for a while. I’ve been up to my ears in pre-production for my upcoming show for @Quibi. #Royalties pic.twitter.com/otJ1xRDzpL

Other well-known people who have signed on with Quibi include Steven Spielberg, who will create a horror series for the company; Liam Hemsworth, starring in an action thriller; Anna Kendrick, who will produce and star in a comedy about a writer and a sex doll; and Don Cheadle, in a scifi drama. Zac Efron, Guillermo del Toro, Dwayne Johnson and Zac Efron will also be involved in Quibi projects.

The streaming service is banking on our short attention spans to make it money. It has a core demographic of 25- to 35-year olds, who currently watch a ton of YouTube videos — content that already happens in quick bites.

We can’t wait to check out the slew of shows Quibi will debut when it launches in 2020. “Murder House Flip” is definitely on our list!