A ‘Parenthood’ Cast Reunion Is In The Works 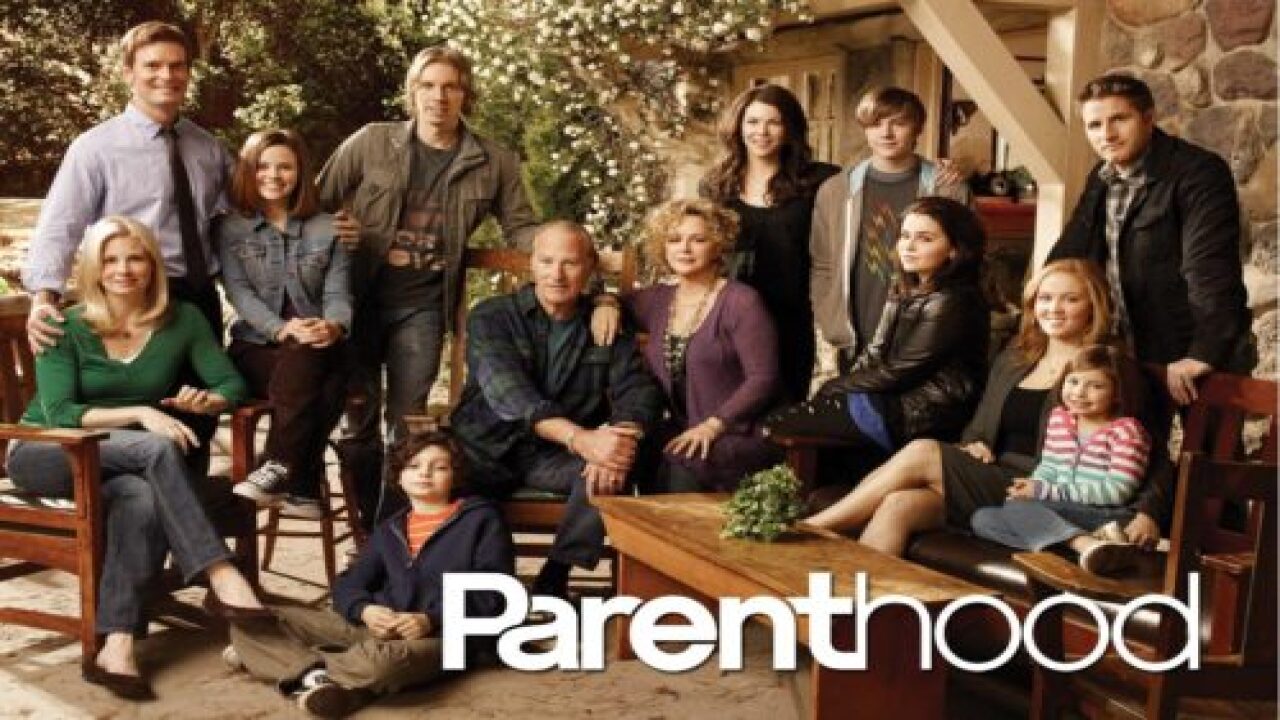 As the opening lyrics of the “Parenthood” theme song (“Forever Young” by Bob Dylan) exhort the listener , “May God bless and keep you always /May your wishes all come true.” For die-hard fans of “Parenthood,” those wishes will be coming true in June 2020 when the cast reunites for a script reading at the ATX Television Festival !

The news came via tweet from the ATX TV Festival account, announcing that members of the cast would reunite in 2020 to celebrate the 10-year anniversary of the show’s debut.

At the annual festival held in Austin, Texas, some of the main cast members will join series creator Jason Katims and executive producer David Hudgins for a special anniversary panel and script reading.

In case you somehow missed the sentimental NBC drama during its six-season run, the Braverman family was loosely based on the Buckman family from the 1989 comedy film “Parenthood,” starring Steve Martin.

The TV show was far more dramatic than the movie, however, led by the team behind another powerful and heartfelt NBC drama, “Friday Night Lights.”

The cast was so large, the opening theme song had to kick into a second verse in order to be long enough to display all the main performers. It was also large enough to allow ample storylines exploring major topics like infidelity, grief, autism, teen pregnancy and so much more.

Every episode of “Parenthood” seemed to have at least one moment that was specifically orchestrated to make viewers cry. (Anyone else start weeping at the mere memory of Zeek telling his granddaughter, Amber (Whitman), after she survived a car accident, that his dream is to have great-grandchildren and “You do not have my permission to mess with my dreams”? Just me? Cool.)

So, it’s only appropriate that the ATX TV Festival later tweeted a suggestion to start stockpiling boxes of tissues in advance of the “Parenthood” reunion next year, as emotions will certainly be stirred up.

The tweet also hinted at “[m]ore #Parenthood news” coming soon, giving us all a bit of hope that there may be a full-on reboot in the works.

For now, I’m going to re-watch the episode in which Max meets Amazing Andy , a man who — just like Max — also lives with Aspergers, and cry like a tiny baby.