Sheriff: Unknown if race was factor in Texas girl's slaying 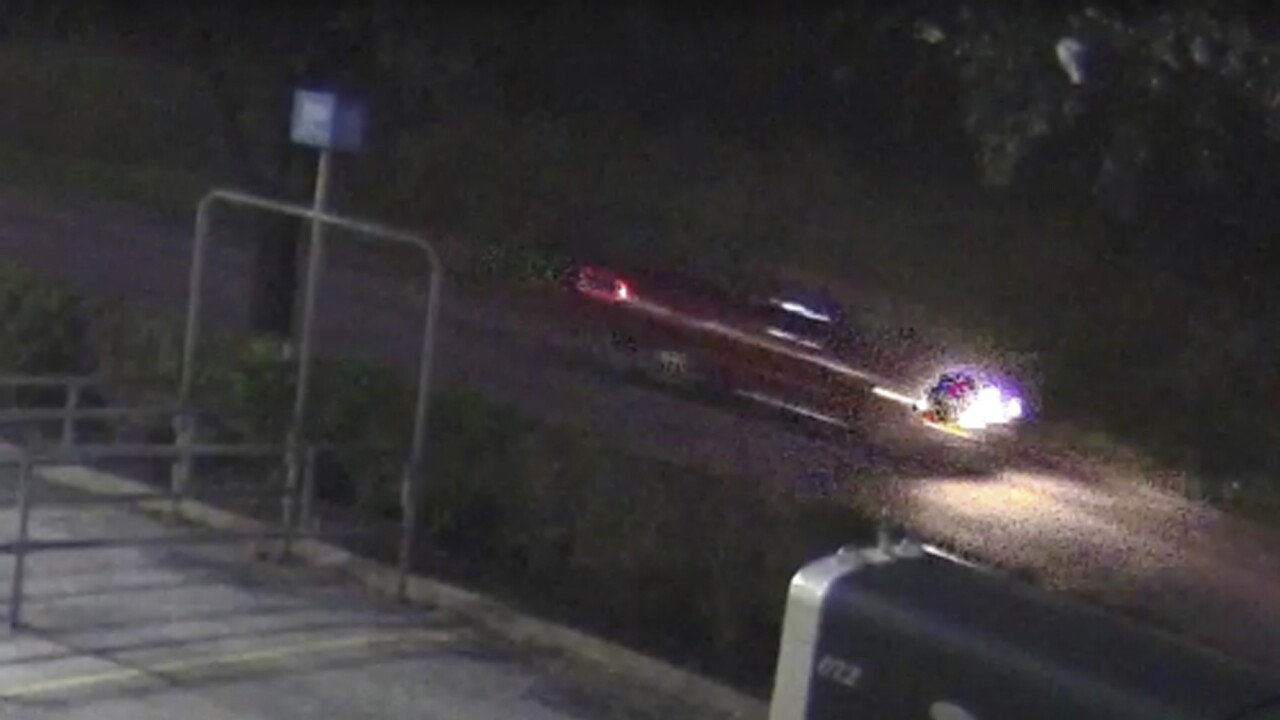 (Copyright 2020 The Associated Press. All rights reserved. This material may not be published, broadcast, rewritten or redistributed.)
AP
This photo provided by the Harris County Sheriff's Office shows an image taken from surveillance video of a pickup whose driver, according to authorities, fired several shots into a car carrying a family, killing a 7-year-old girl and wounding the child's mother, Sunday, Dec. 30, 2018, in the Houston area. (Courtesy of Harris County Sheriff's Office via AP)

HOUSTON (AP) — A Texas sheriff said Wednesday that he's aware of claims by activists that a weekend shooting that killed a 7-year-old black girl was racially motivated but adds that it remains unclear what prompted the shooting and investigators are considering all possibilities.

Harris County Sheriff Ed Gonzalez said during a news conference that the investigation into the death Sunday of Jazmine Barnes is focused on collecting evidence and developing leads. A determination on motive will come later.

"We're not tone deaf to some of the concerns in our community where this could be potentially race related," Gonzalez said, explaining that road rage could be another consideration. But he added that he doesn't want speculation on a possible motive to limit the scope of an investigation that has one primary aim: finding the shooter.

The sheriff added that investigators are "not ruling anything out."

Authorities are searching for a white, bearded man who was driving a red, four-door pickup captured on surveillance video shortly before the shooting in the eastern outskirts of Houston. Jazmine died at the scene and her mother, LaPorsha Washington, suffered a gunshot wound to the arm. The driver of the pickup pulled alongside Washington's car and fired inside, authorities have said.

Houston activists earlier Wednesday held a news conference, saying they believed the attack was racially motivated and pointed to an unsolved incident in the area in 2017 in which a suspect described as white shot into a vehicle carrying at least two black people.

Gonzalez said his office is revisiting the 2017 case as part of the investigation into Jazmine's death. He has described Sunday's shooting as "totally unprovoked" and asked people who live nearby to review their surveillance videos.

Lee Merritt, a national civil rights attorney with an office in Dallas, and New-York-based activist and writer Shaun King have offered a $50,000 reward for a tip that leads to an arrest.

A distraught Washington earlier told KTRK-TV from her hospital bed that the gunman sped up after firing into her car, only to pull in front and slow down before firing again.

"He intentionally killed my child for no reason," she said. "He didn't even know her, he didn't know who she was."

Gonzalez said the shooting occurred on a service road as the family was heading to a store.

Jazmine's father, Christopher Cevilla, said his daughter was a loving and caring girl who was "very smart in school."

The Sheldon Independent School District said in a statement that Jazmine was a second-grader at Monahan Elementary in Houston. The district said additional counselors will be at the school when students return on Tuesday. The district asked parents to tell their children about Jazmine's death.