The Step Mullet Is The Hottest Hair Trend Right Now 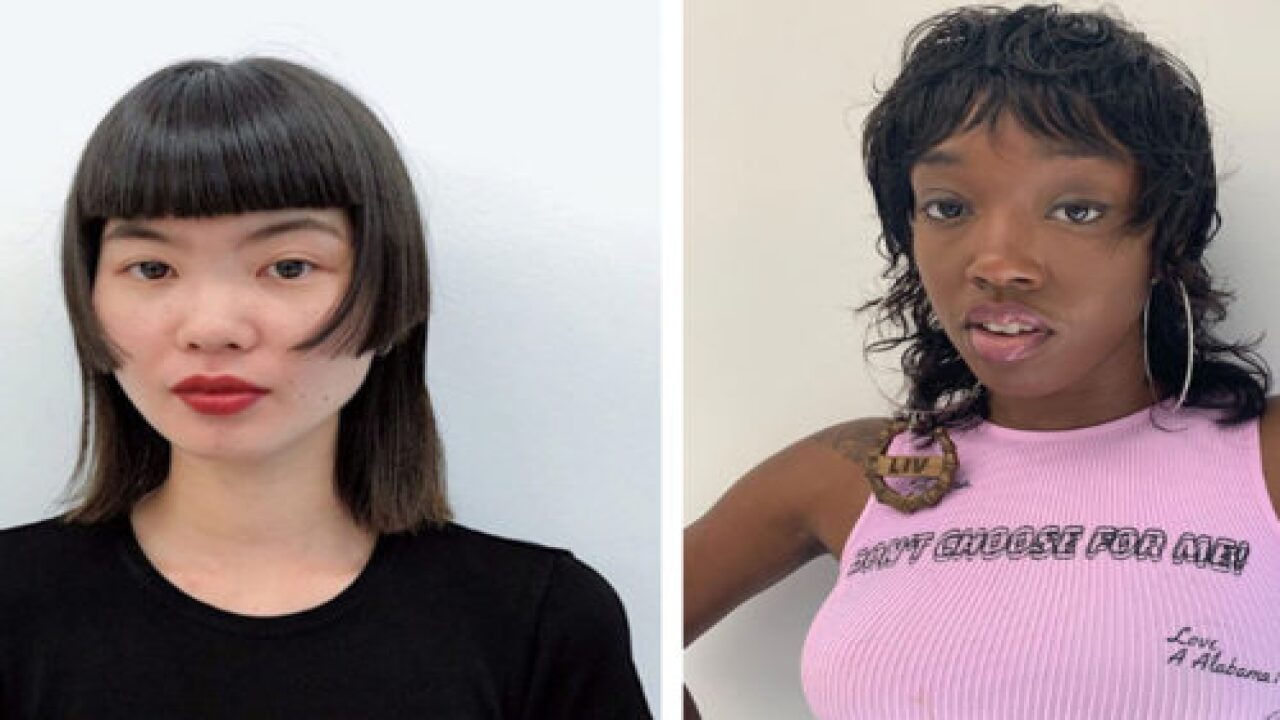 Get ready for some business in the front, party in the back because the mullet is back! This time around, however, it’s gotten a much-needed refresh.

The hottest hair trend of the moment is the step mullet — and regardless of how you used to feel about this ’80s hairstyle, you might find yourself wanting to give it a spin again in 2019. What’s old is new, friend.

The step mullet is a cut that involves different, dramatic layers. It often starts with a long bang and jumps straight to a longer length of hair, which is what makes it reminiscent of the short-in-front, long-in-back mullet hairstyle.

But there can also be varying layers of lengths or multiple “steps” between the shortest and longest point of the hair. It all depends on the mullet-wearer.

Masami Hosono, the creative director at a salon known for giving these cuts, Vacancy Project, told Teen Vogue that she’ll often see clients bring in photos of mullet icons, such as Mick Jagger, to inspire a step mullet cut of their own.

But Hosono says more than some famous haircut, the step mullet reminds her of that time when you tried to cut your hair yourself.

“It’s very interesting because mostly hair trends come from ’60s-’80s but I feel like Step Mullet is a ’00s thing,” Hosono told Teen Vogue. “I really think it comes from people who cut their own hair … Kind of accident-based, DIY, just chopped your step with kitchen scissors,” she said.

Meet the new cool-girl hairstyle as seen from the Vacancy Project’s Instagram:

As you can see, the “steps” can be stark or subtle:

This cut can be styled straight or curly and work for men or women:

It’s not even fair

A straight, blunt cut makes the steps really stand out:

A bold color choice goes a long way toward getting you noticed, too:

The cut works with varying lengths of hair, so you don’t have to have long locks to pull this off:

Stylist Dylan Chavles, who’s been giving his clients this cut for a number of years told “Today” that you’ll know when you’re ready to take the plunge with this hairstyle.

“I can always tell when someone’s ready for a cut like that, after talking to them,” Chavles said. “I think a lot of people who wear those haircuts have a level of confidence with them.”

So, what do you think? Are you ready to give the latest hair trend a try?