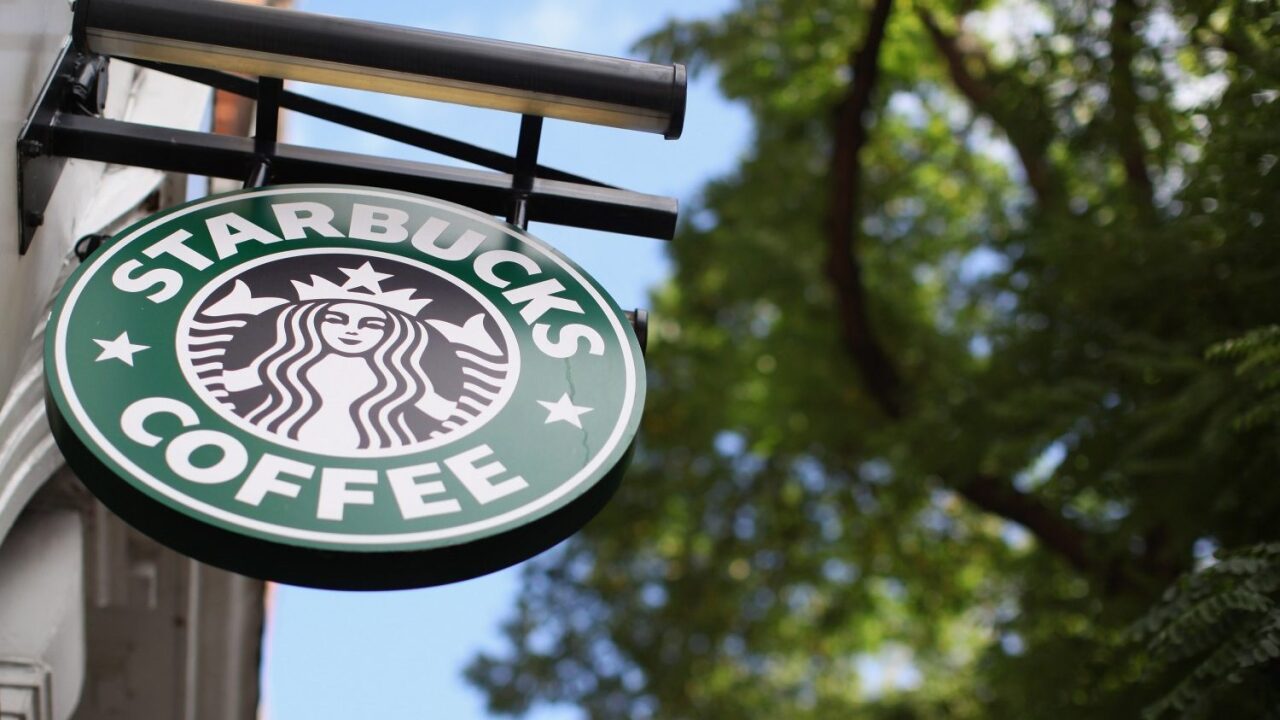 Starbucks is helping you kick off the month of August in the best way possible. The coffee chain will be offering free shots of nitro cold brew at participating stores while supplies last on Aug. 2, so you can sip on some frothy, cold coffee to keep your cool just as one of the hottest months of the year arrives.

According to MarketWatch, the promo is running in conjunction with the launch of national availability of the company’s nitro cold brew. “Today” reports that the beverage is now going to be available in 80% of Starbucks stores, and MarketWatch says Starbucks has goals of making it available in all stores by the end of the year.

Curious what the difference is between nitro cold brew and regular old cold brew? Starbucks had a feeling you’d ask that question and is one step ahead of you. To help advertise (and explain) their national rollout of the beverage, they’ve partnered with none other than Bill Nye the Science Guy to help you understand what it is about nitro cold brew that makes it taste so delicious — or as Nye puts it, “whoa.”

Nye explains the process of making a nitro cold brew and why it’s so different from a regular cold brew in this video from the Starbucks Instagram account:

Why is Nitro Cold Brew so whoa? Bill Nye explains.

As Nye explains, nitro cold brew is nitrogenated — not unlike like a soda or mineral water that’s been carbonated, except that the nitrogen bubbles are much, much smaller, and they interact in a way that builds a froth on the cold brew. The end result is a super-smooth cold coffee.

Thanks to the free shot of nitro cold brew, Starbucks is giving customers a chance to try this velvety coffee for free. The company shared the news about the free nitro cold brew event on Aug. 2 on Facebook, noting that the samples are only available while supplies last and that there’s a limit of one shot per customer:

If you’re unsure of where to find a Starbucks store with a nitro tap, the company suggests using the nitro cold brew locator tool to track down the nearest store serving this up.

This drink is typically served unsweetened, as the coffee itself already tastes naturally more sweet thanks to the process. But one way to sweeten up this order is to ask for your nitro with sweet cream. This will be made with “a float of house-made vanilla sweet cream resulting in a subtly-sweet cascade of velvety coffee,” Starbucks says.

Try the nitro cold brew out for yourself to see what all the hubbub is about for free on Aug. 2.