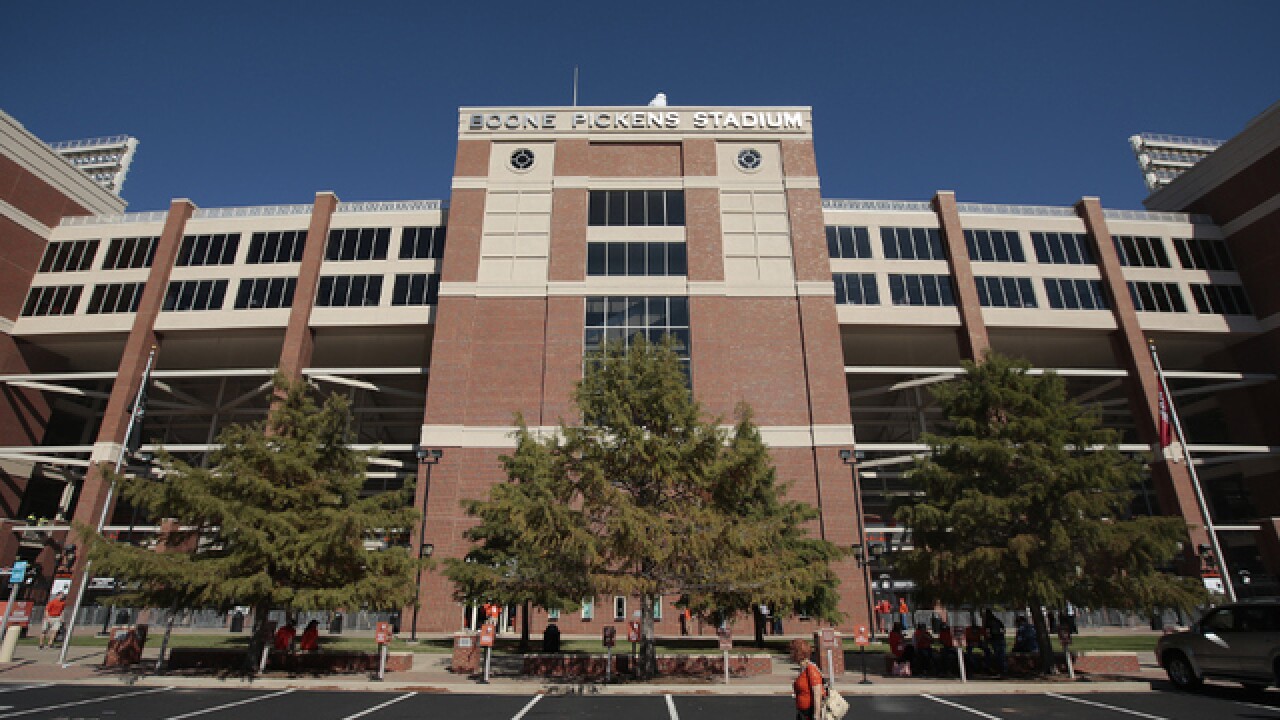 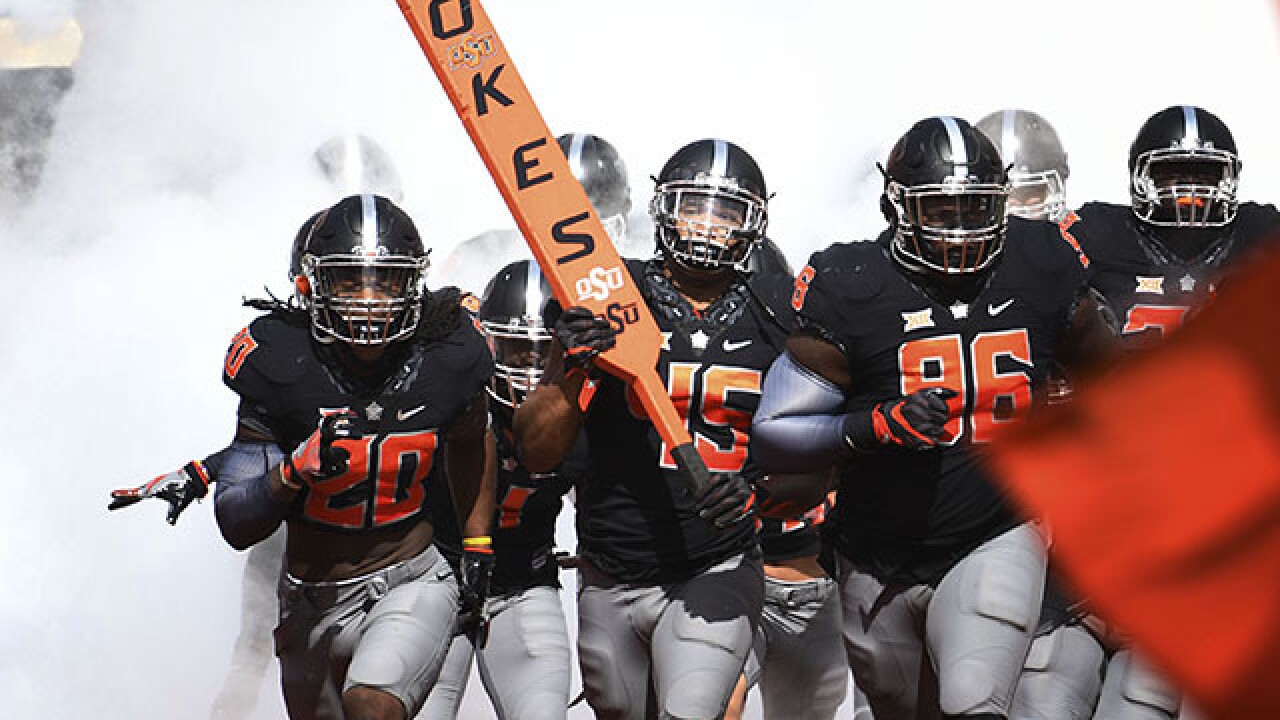 STILLWATER, Okla. (AP) -- Corey Willis grabbed a lateral from Jesse Kroll at the Oklahoma State 12, raced for the end zone and reached across the goal line for a miraculous last-play touchdown that gave Central Michigan a stunning 30-27 victory over the 22nd-ranked Cowboys on Saturday.

After an intentional grounding penalty on Oklahoma State gave the Chippewas one last untimed play from midfield, Cooper Rush lofted up a Hail Mary pass that hit Kroll just inside the 10. As Kroll was being taken down, he pitched it back to Willis, who cut across the field and barely managed to score while being dragged down.

Central Michigan fans might have been having flashbacks to the Bahamas Bowl from two seasons ago, when the Chips covered almost the length of the field on a long pass and lateral play to make it a one-point game with no time left against Western Kentucky. In that fabulous finish, Central Michigan went for 2 and the win and did not convert. This time around, the Chippewas (2-0) were able run off with one of their biggest victories ever.

Oklahoma State (1-1) thought it had won when Mason Rudolph threw the ball away on fourth down as the clock expired, but after the officials conferred, they assessed an intentional grounding penalty and gave Central Michigan another play.

Oklahoma State: Even with the crazy ending and a possible mistake by officials in awarding that last play, the Cowboys were hoping for a relatively easy win For the second straight season, CMU gave them all they could handle.