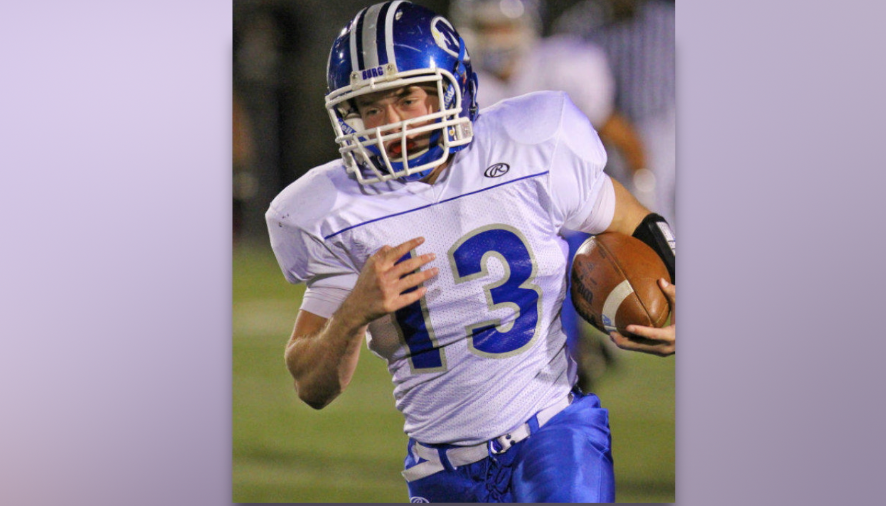 A Montgomery County Common Pleas judge just ruled that helmet manufacturer, Riddell, will have to go to court against an Ohio dad who's suing the company over his son's death. 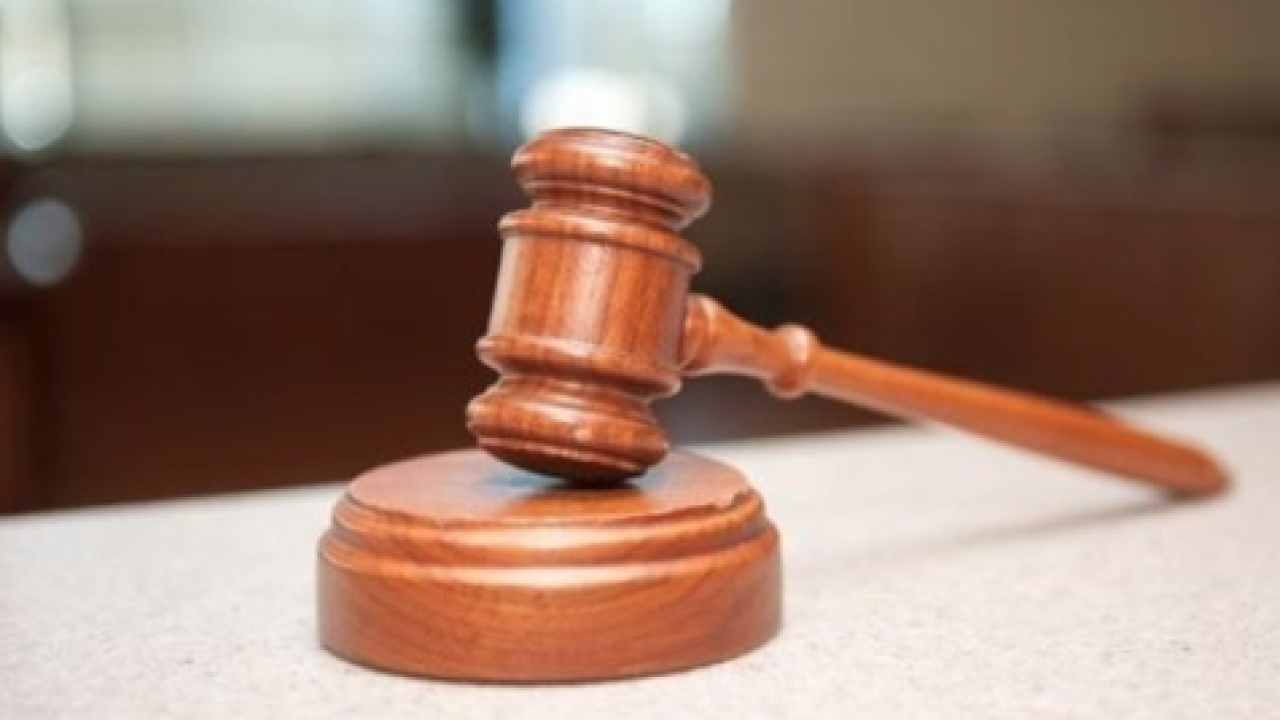 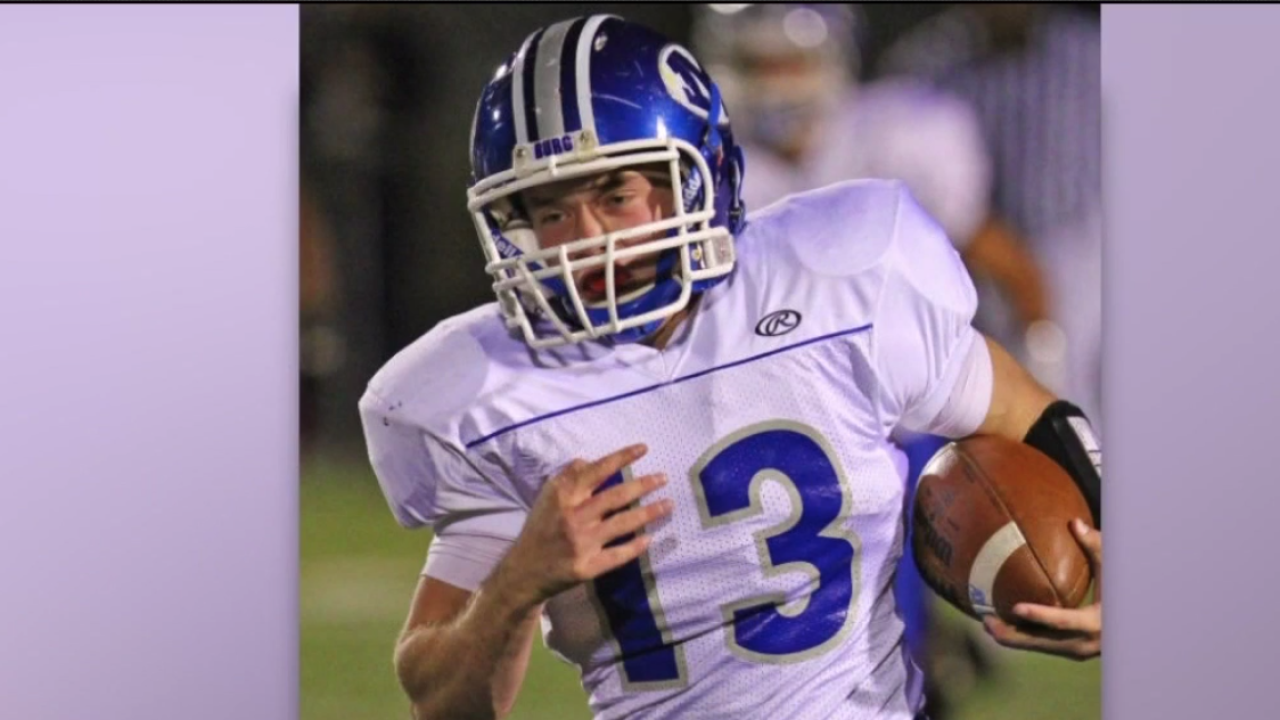 DAYTON, Ohio — A Montgomery County Common Pleas judge just ruled that football helmet manufacturer, Riddell, will have to go to court against an Ohio dad who's suing the company over his son's death.

According to court documents, Darren Hamblin filed a lawsuit against the company in 2018 claiming they are responsible for his son's untimely death.

Judge Steven Dankof ruled in favor on five of the six claims filed by Hamblin. The claim Dankof nixed was fraud.

Cody Hamblin died in 2016. The then 22-year-old suffered a seizure while fishing in a boat, causing him to fall overboard and drown. After Cody died an autopsy was performed and revealed that he had chronic traumatic encephalopathy, or CTE.

The lawsuit said Cody Hamblin played youth tackle football from 2001 through 2011, starting at age eight and ending around the age of 18. It alleged he wore Riddell helmets while playing football, believing the equipment would keep him safe from the long-term effects of repeat brain injuries, sub-concussive hits and cumulative brain trauma.

A court date for the trial has yet to be announced.