Greece rules out "what if" austerity measures 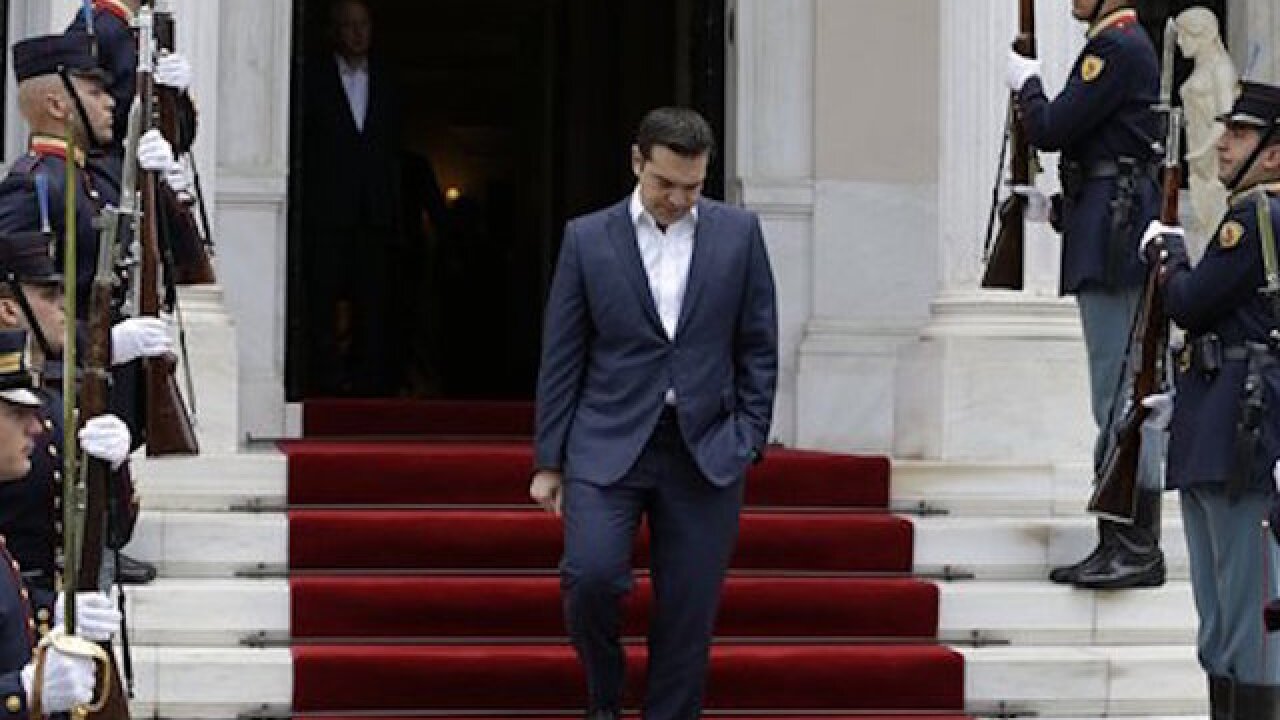 ATHENS, Greece (AP) — Greece will not approve contingency savings measures that the International Monetary Fund is demanding in case the country does not meet budget targets set out by bailout lenders, an official said Wednesday.

Deputy Defense Minister Dimitris Vitsas said the contingency spending cuts could not be approved under Greek law, and argued the action would undermine international confidence in Athens.

"We have made clear that for procedural and substantive reasons this cannot be done," Vitsas told private Antenna television.

Disagreements between Greece, the IMF, and eurozone lenders have for months held up approval of the country's next batch of bailout loans. The IMF and lead bailout lender Germany are at odds over the extent of debt relief Greece should receive to revive its battered economy.

Eurozone finance ministers are due to hold a special meeting on Greece on Monday, and are under pressure to break the deadlock this month.

European Council President said lenders needed to reach a deal with Greece before a May 26-17 meeting of the world's seven leading industrial nations on Kashiko Island, Japan.

"In terms of geopolitics and economics, we need to make sure that Europe contributes to stability rather than global instability," Tusk said late Tuesday after meeting Japanese Prime Minister Shinzo Abe. "There is no doubt that a successful completion of the ongoing review of Greece's program would strengthen confidence."

Greece has committed to a new round of austerity measures — with new tax hikes and pension cuts — and high budget surpluses to cope with the national debt that is set to peak this year at nearly 183 percent of gross domestic product, according to a European Commission forecast published Tuesday.

The country was expected to remain in mild recession this year, the forecast said.